Alexandre Accorssi began his career as an actor in 1993 at Porto Alegre, Brazil.  After a theatre workshop, he co-created with a group of friends, the group Falos & Stercus, which he helped develop until his departure to Paris in 2002.  In order to compliment his knowledge of the craft, he participated in several workshops related to the actor’s craft (clown, improvisation, corporeal training, etc.) given by renown professionals from both Brazilian and International circles:  Thomas Leabhart, Leela Alaniz, Gilberto Icle, Tatiana Cardoso, Amir Haddad, Philippe Gaulier, Iben Nagle Rasmussen, Claude Buchvald, among others.

After two years in France, he joined the aerial dance company Les Passagers, directed by Philippe Riou, with whom he launched his career in France and abroad by participating in many important European and International Festivals.  Afterwards, he joined the circus company Studios de Cirque, directed by Pierrot Bidon and the street theatre company Louxor Spectacles, directed by Vincent Loubert.  He often participates in other shows and productions with other French companies.

Always in search of perfecting his craft, he continues his studies in Theatre at Paris 8 University where he has earned the diplomas of Licence and Master 1 in Arts du Spectacle. 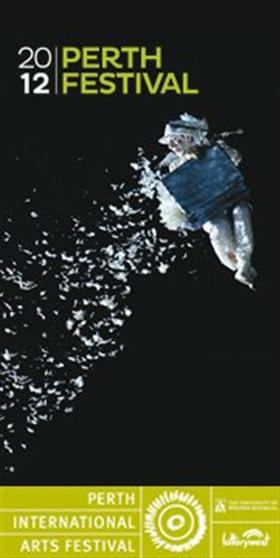 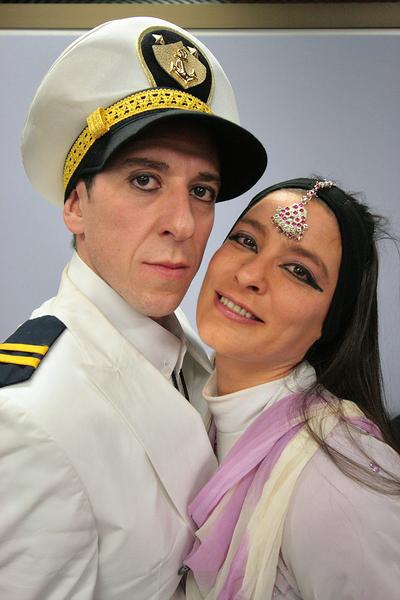 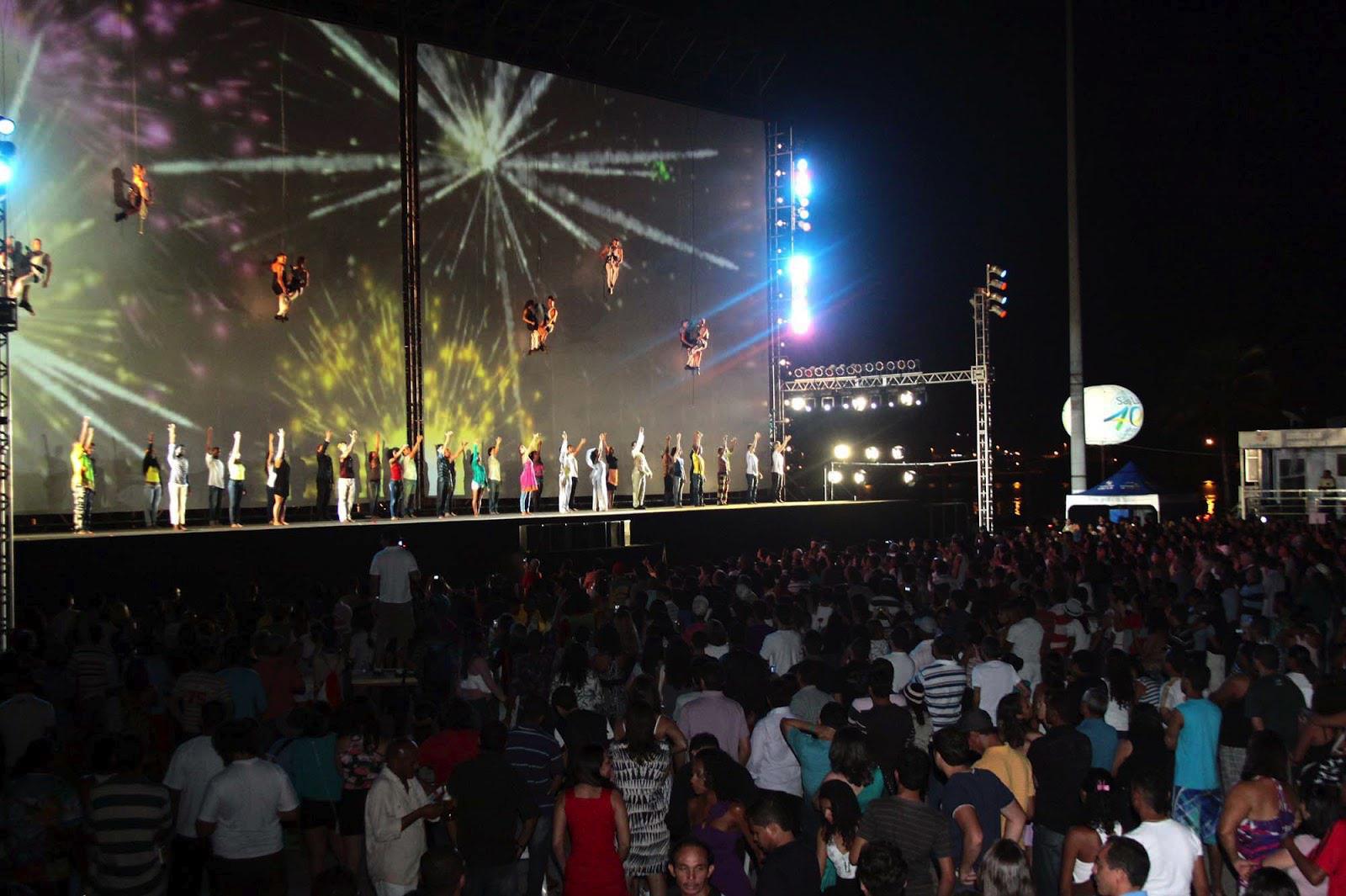 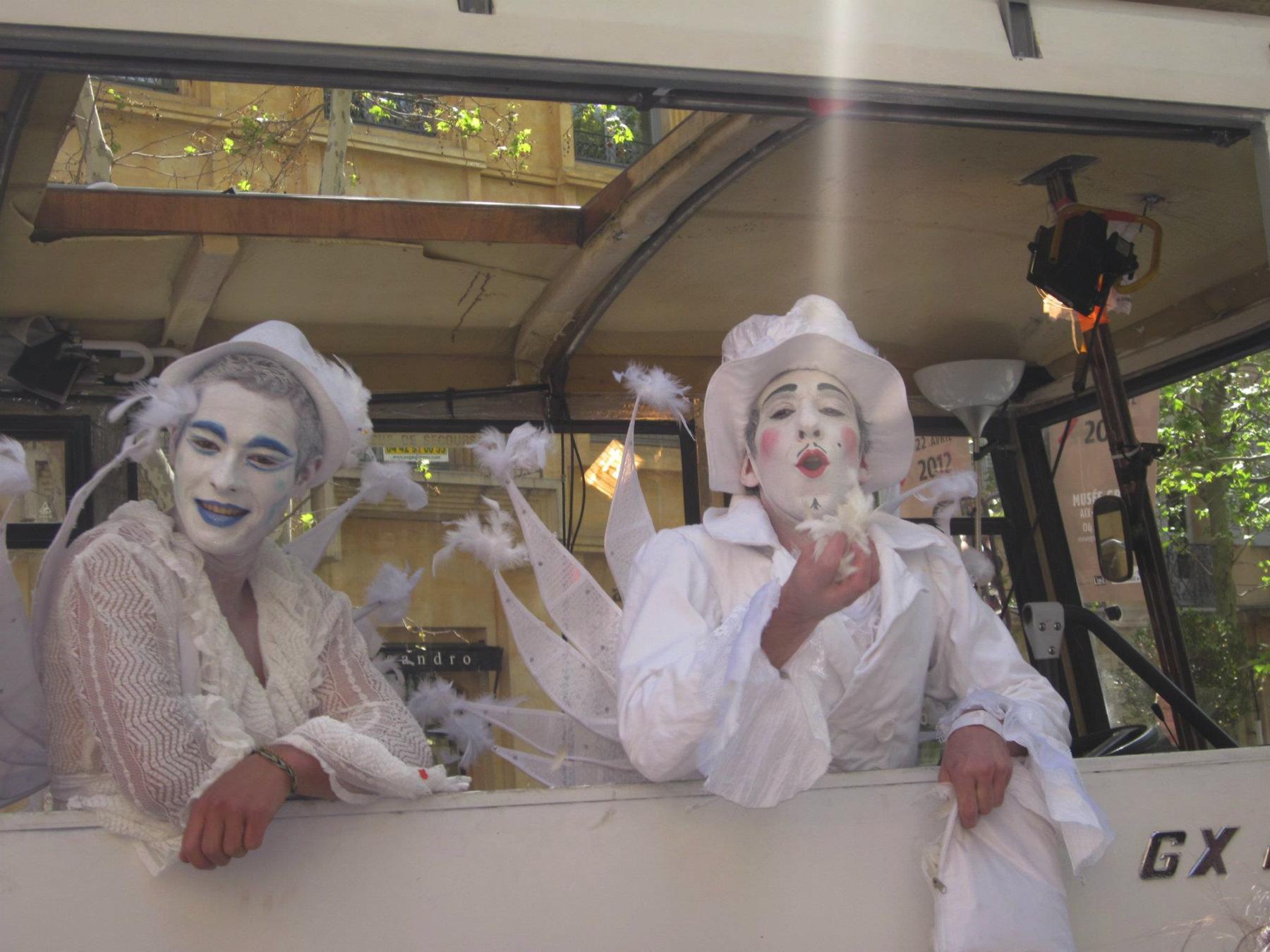 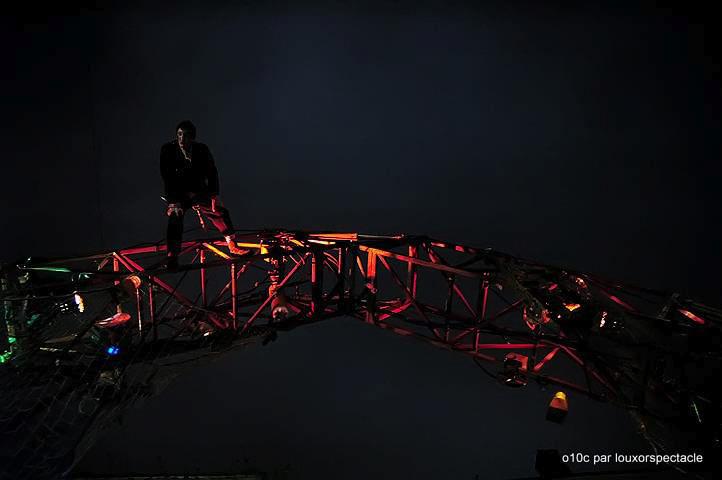 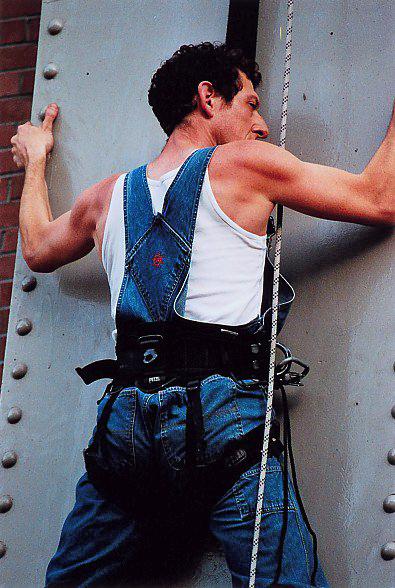 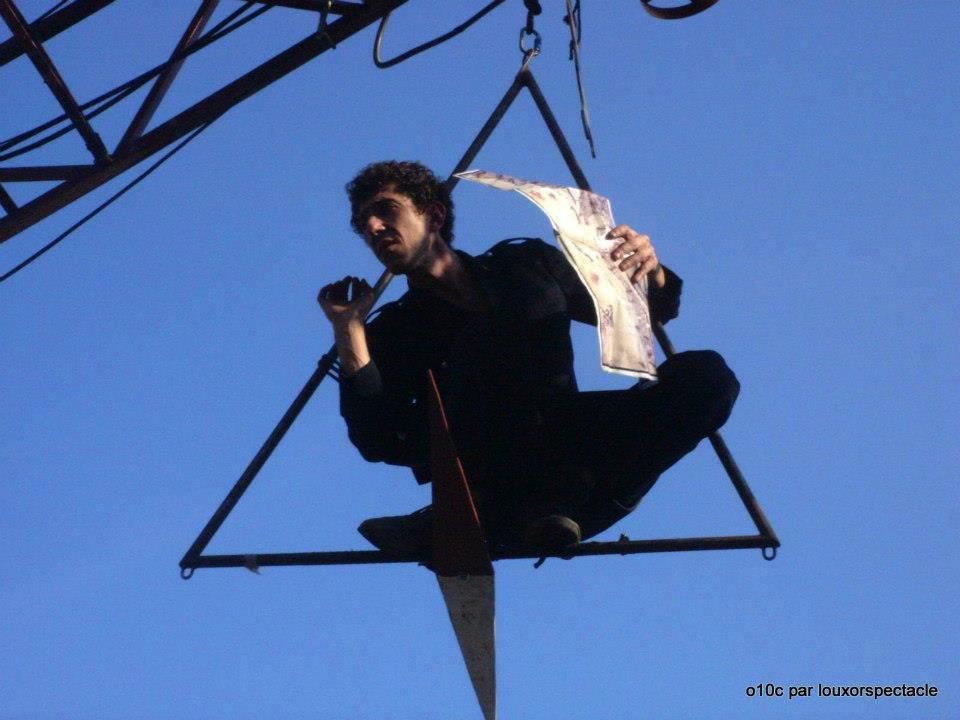 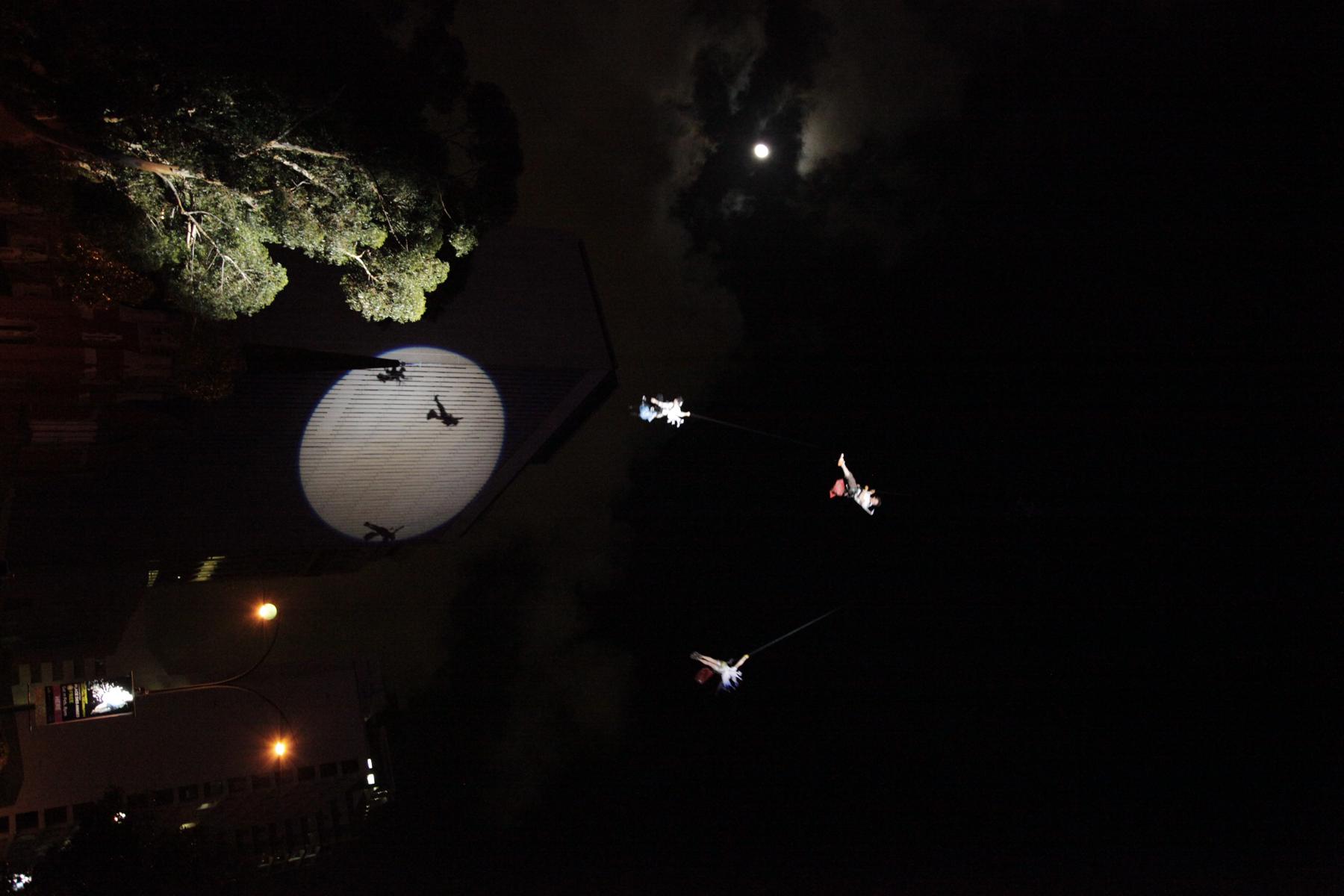 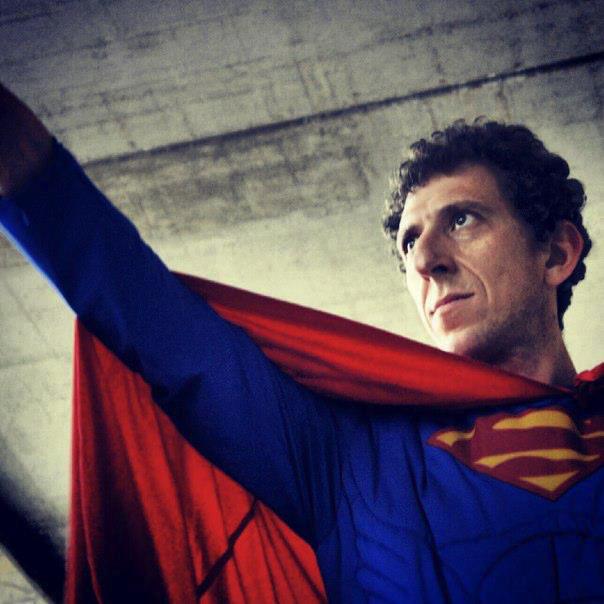 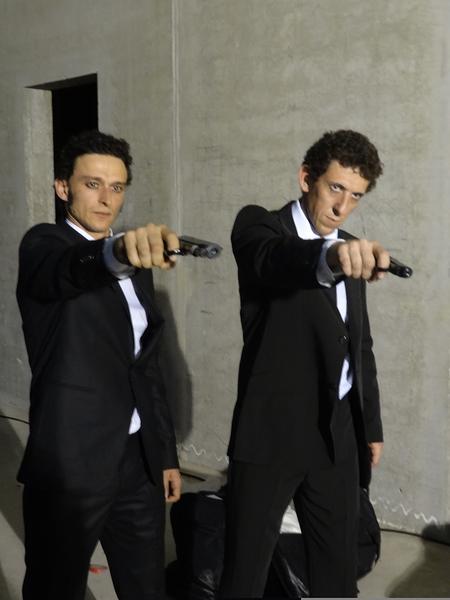 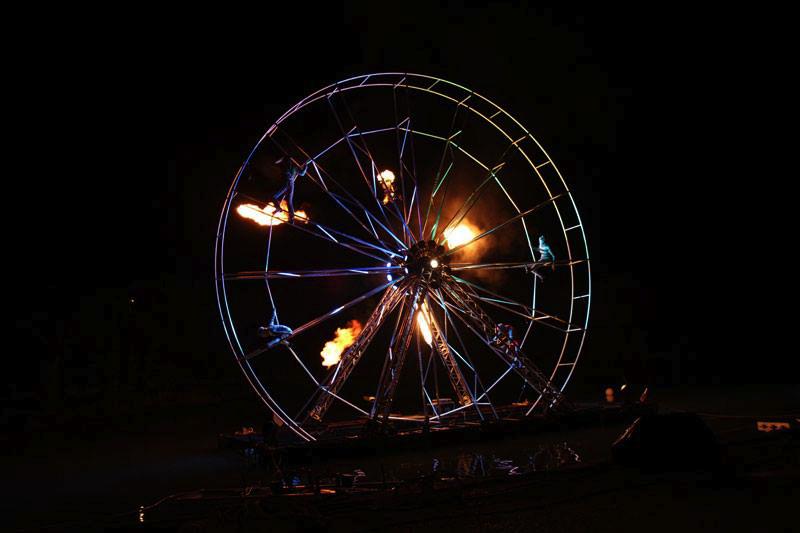 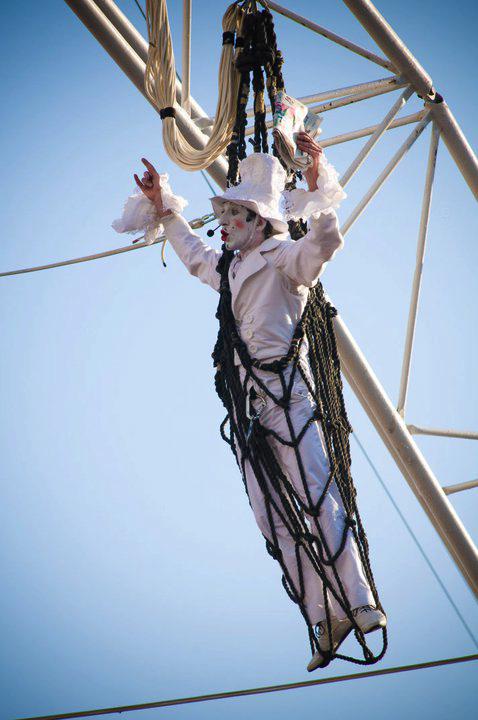 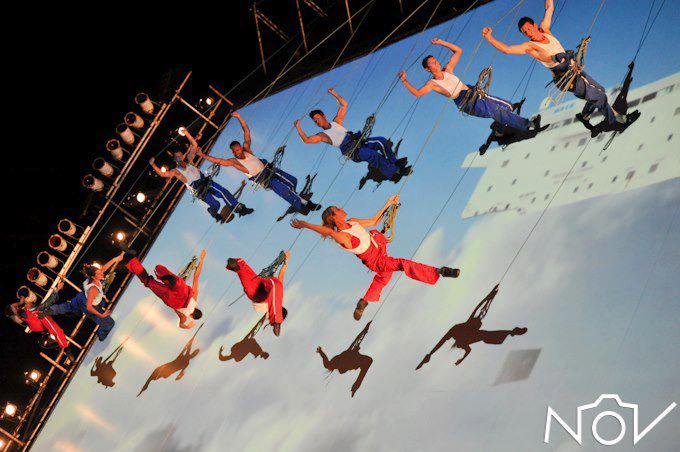 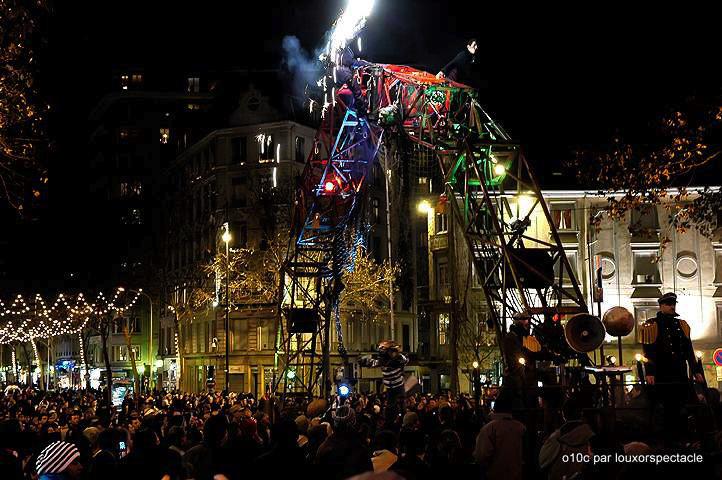 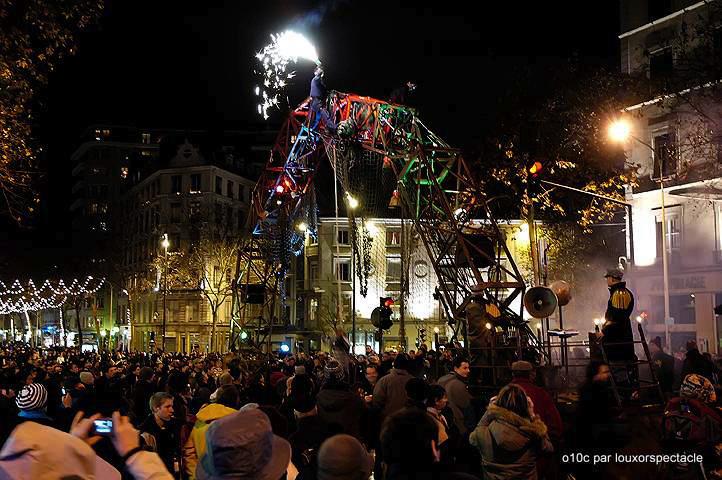 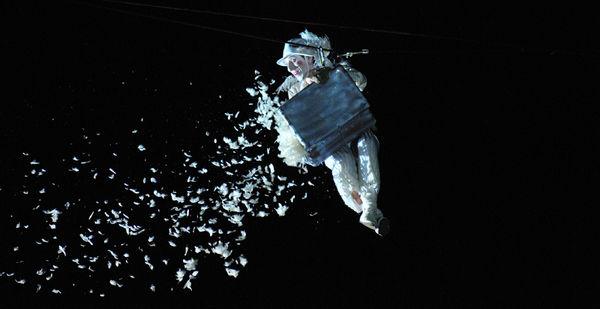 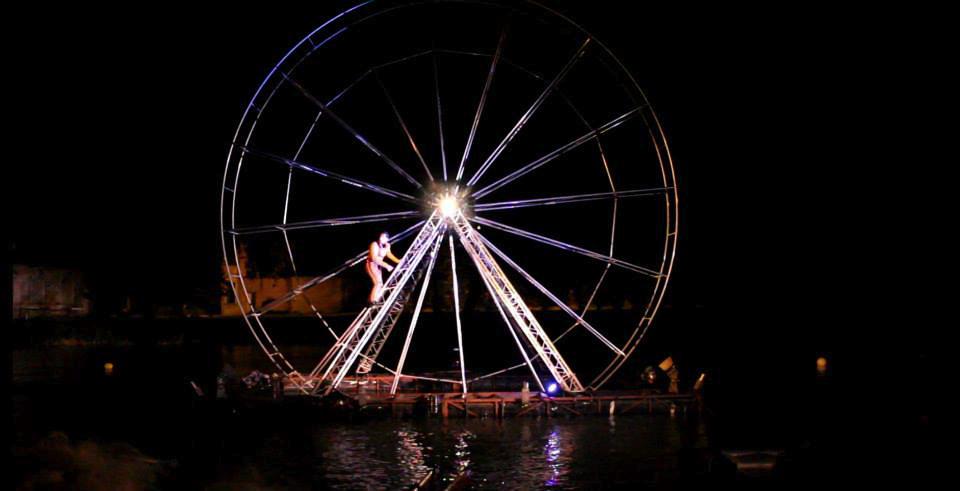 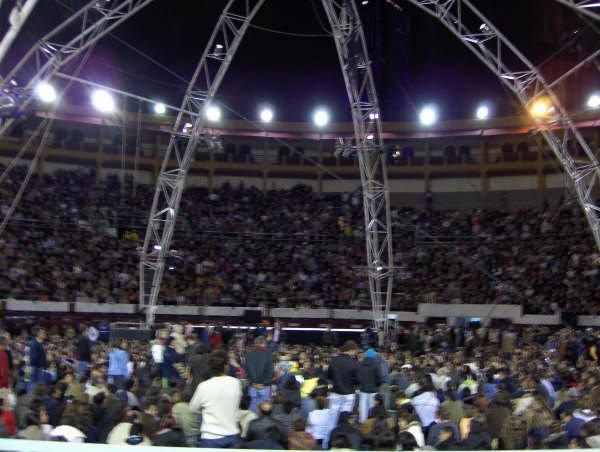