Leela Alaniz’s career consists of a constant round-trip movement between the practice and the theory of theater. With over 20 years of research in Theatre Anthropology in addition to 16 years of Corporeal Mime practice, she continues to teach many workshops and gives conferences in disparate countries and regions such as Brazil, France, Singapore, United Kingdom, Spain, Belgium, and Argentina.

From 1997 to 2003, she studied Corporeal Mime under Thomas Leabhart in California and Paris, eventually becoming his assistant. In 2002, she went to France and undertook a Masters in Theatre Studies at the Paris VIII University. Her Master thesis on “The Dynamo-Rhythm of Etienne Decroux and His Successors”  has been translated into English and published online in “Mime Journal”, Ed Pomona College (California), 2013, (for free download go to : http://scholarship.claremont.edu/mimejournal/vol24/iss1/2

Her doctoral dissertation entitled: “The Thinker Body, the Dancer Mind – The Actor in his Quest for the Lost Unity”, under the direction of Monsieur Georges Banu, was defended at the University Sorbonne Nouvelle Paris III, 2014 and will published very soon by the L’Entretemps Ed., Paris. 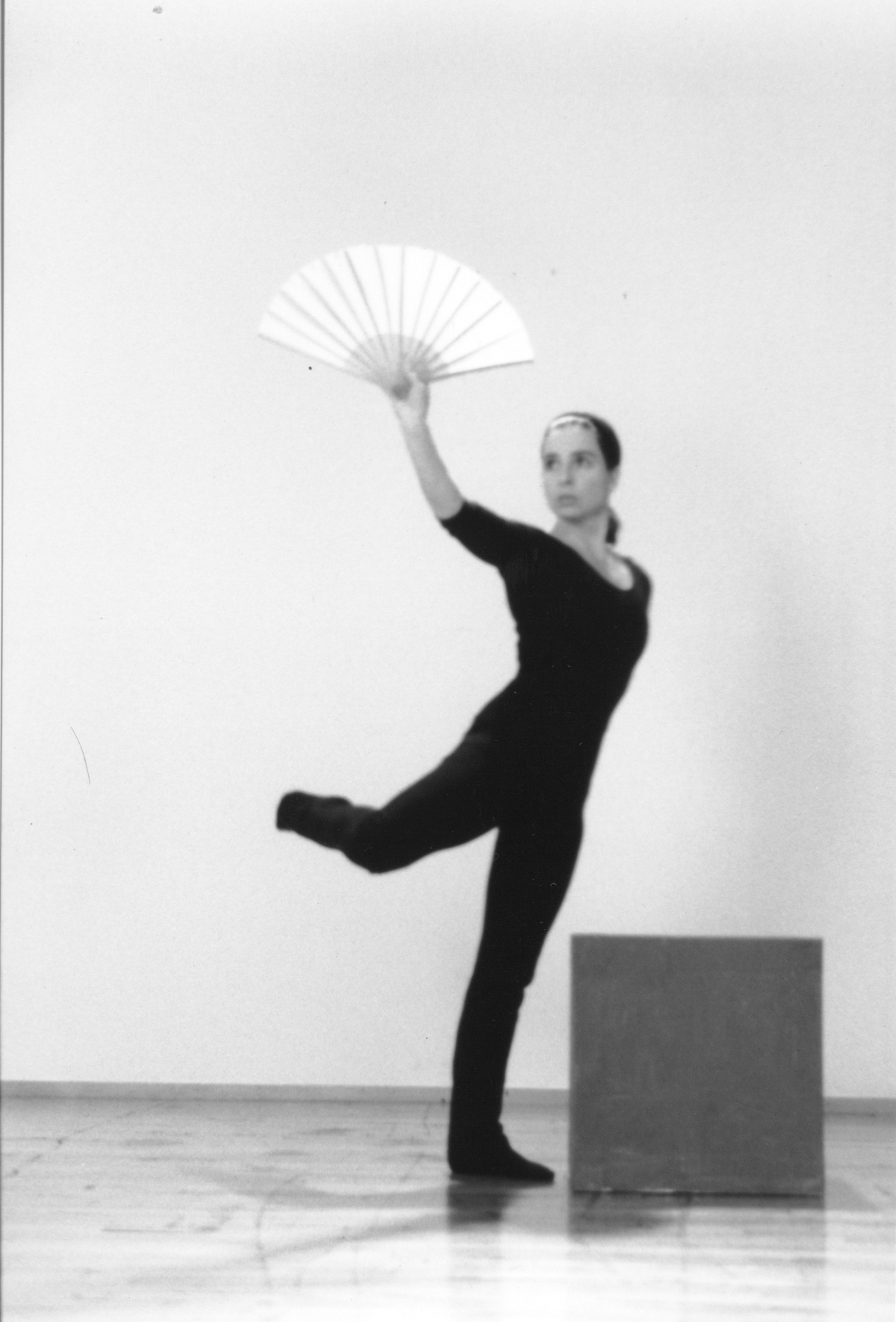 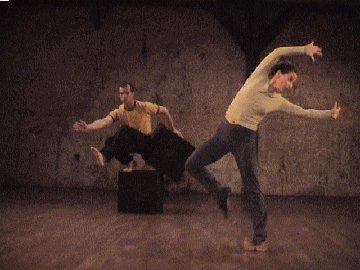 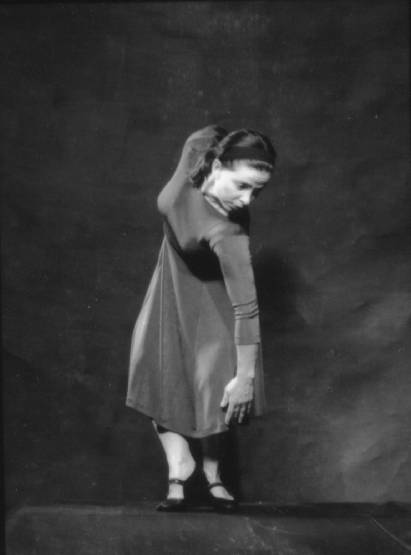 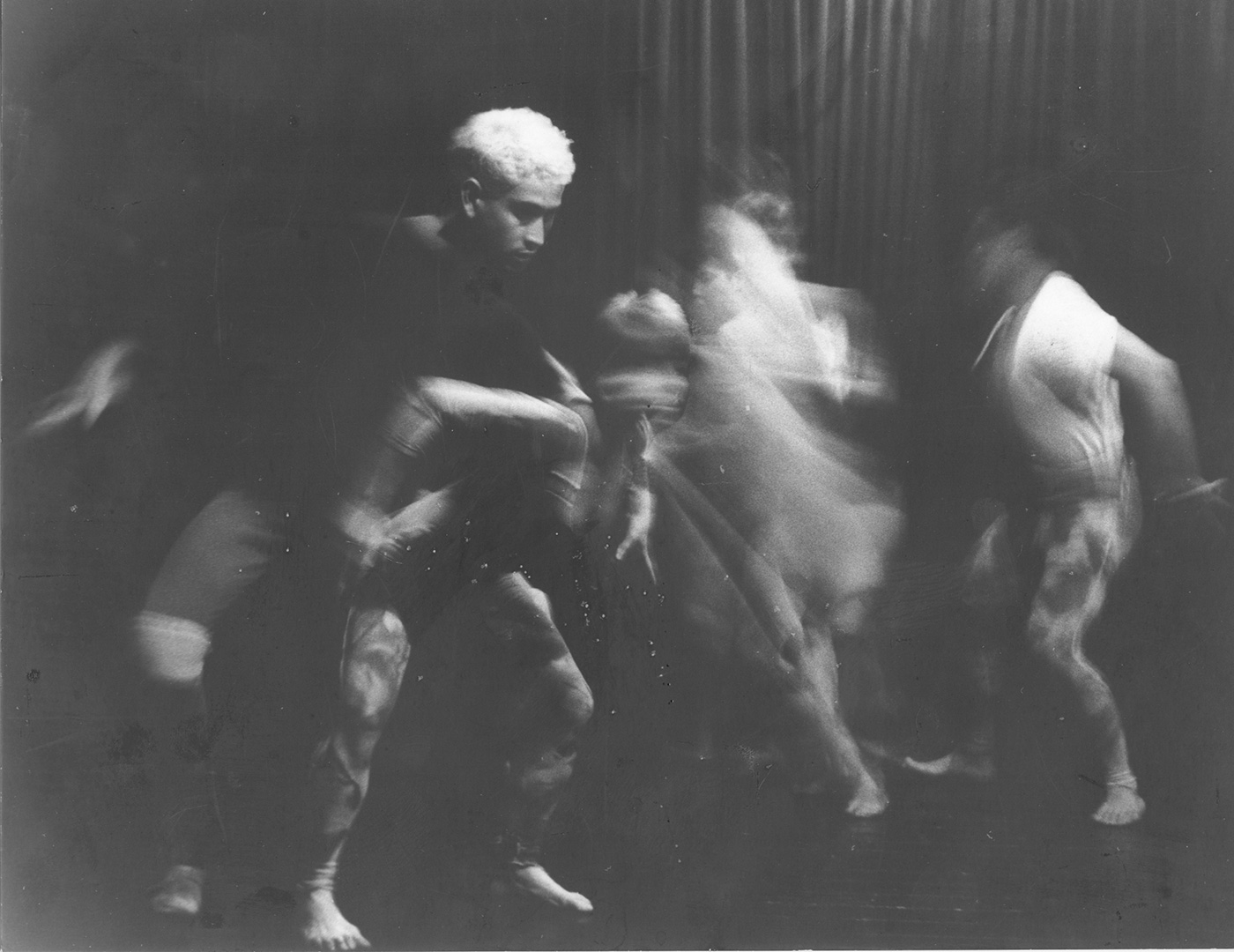 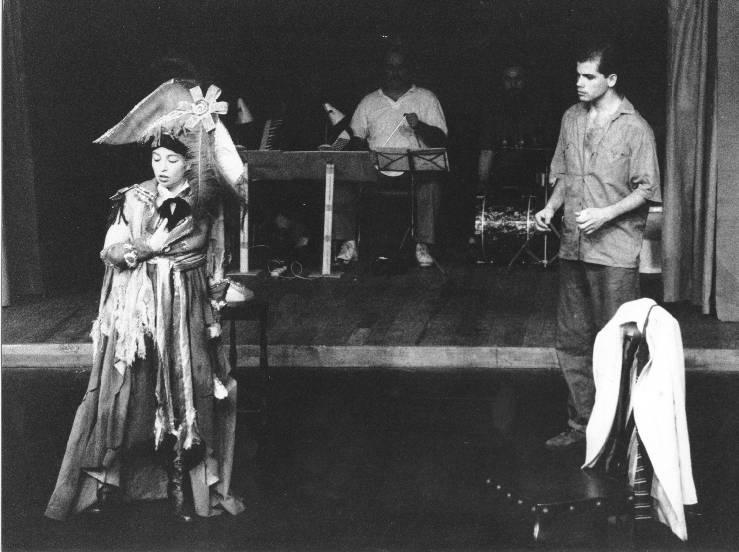 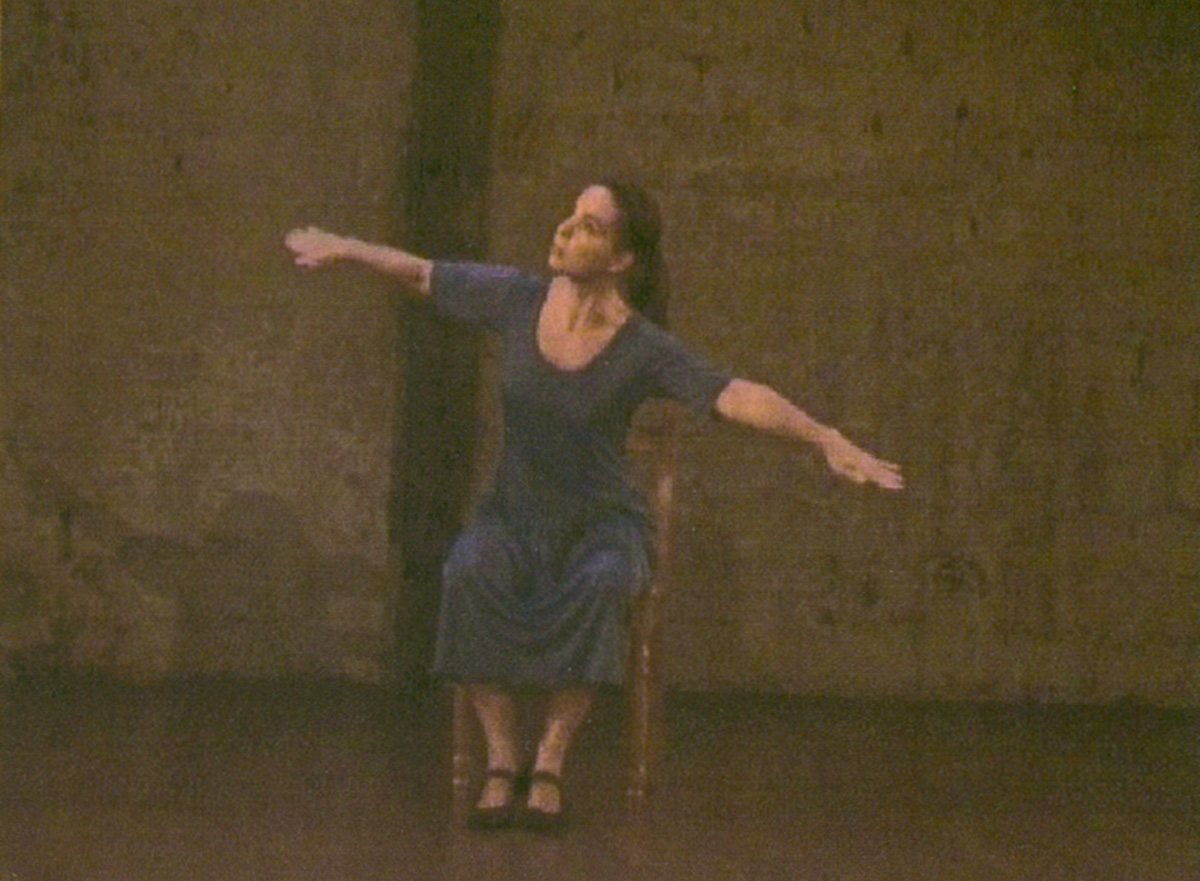 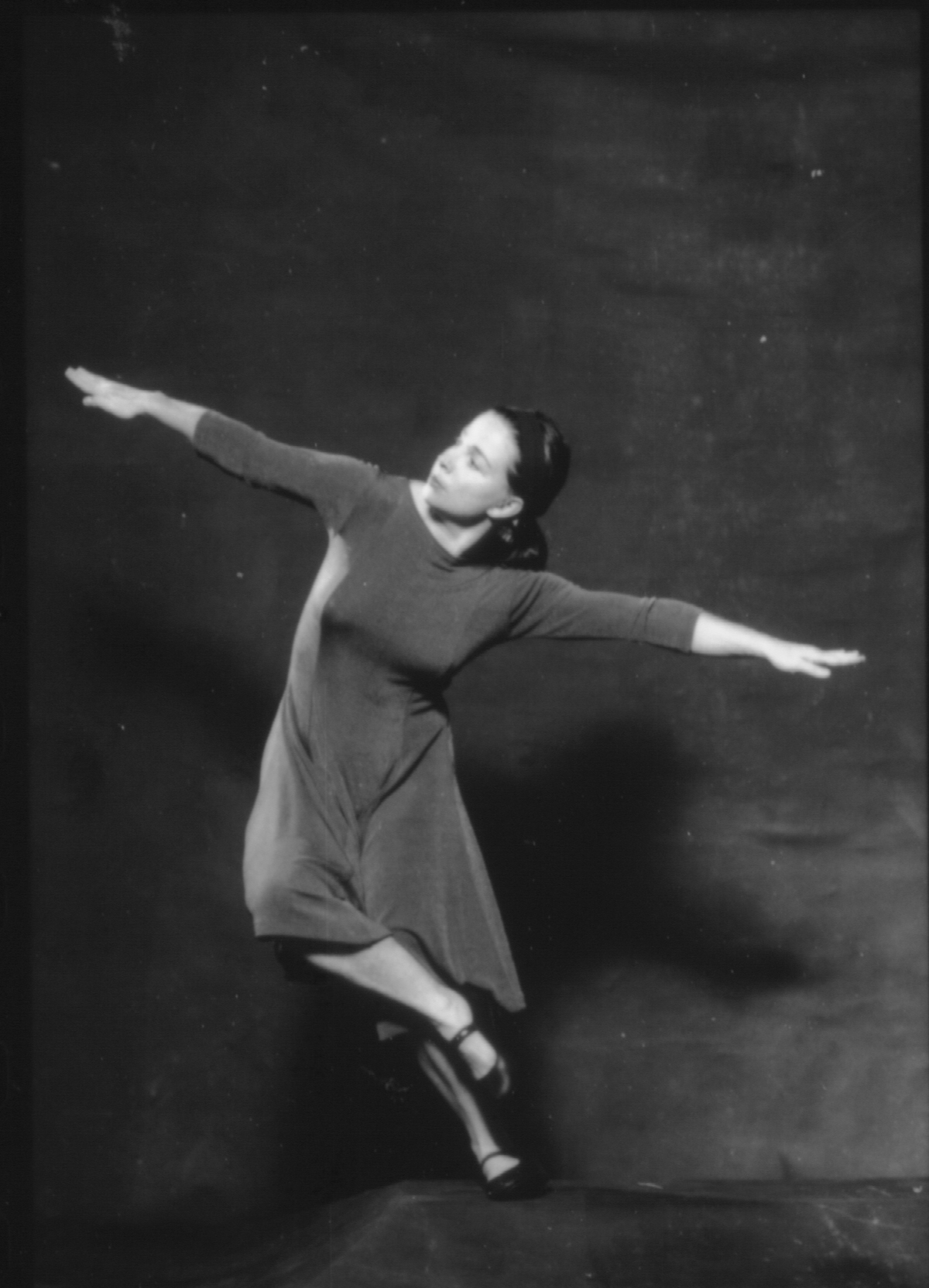 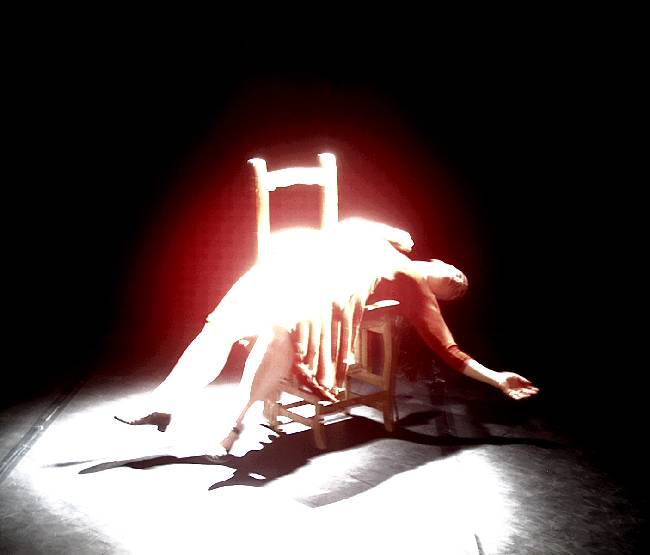 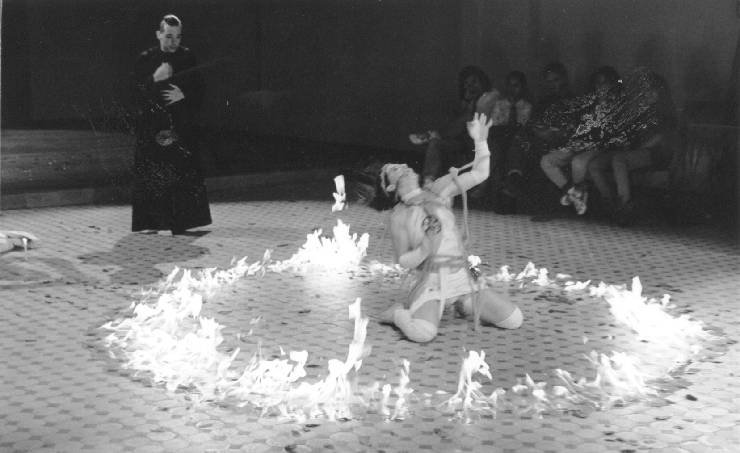 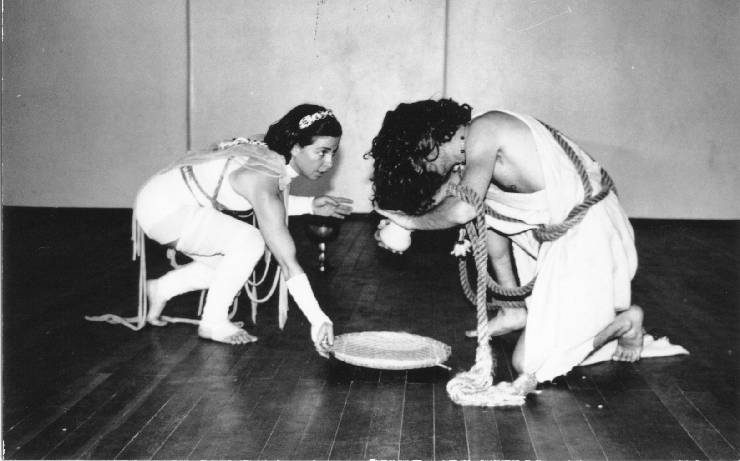 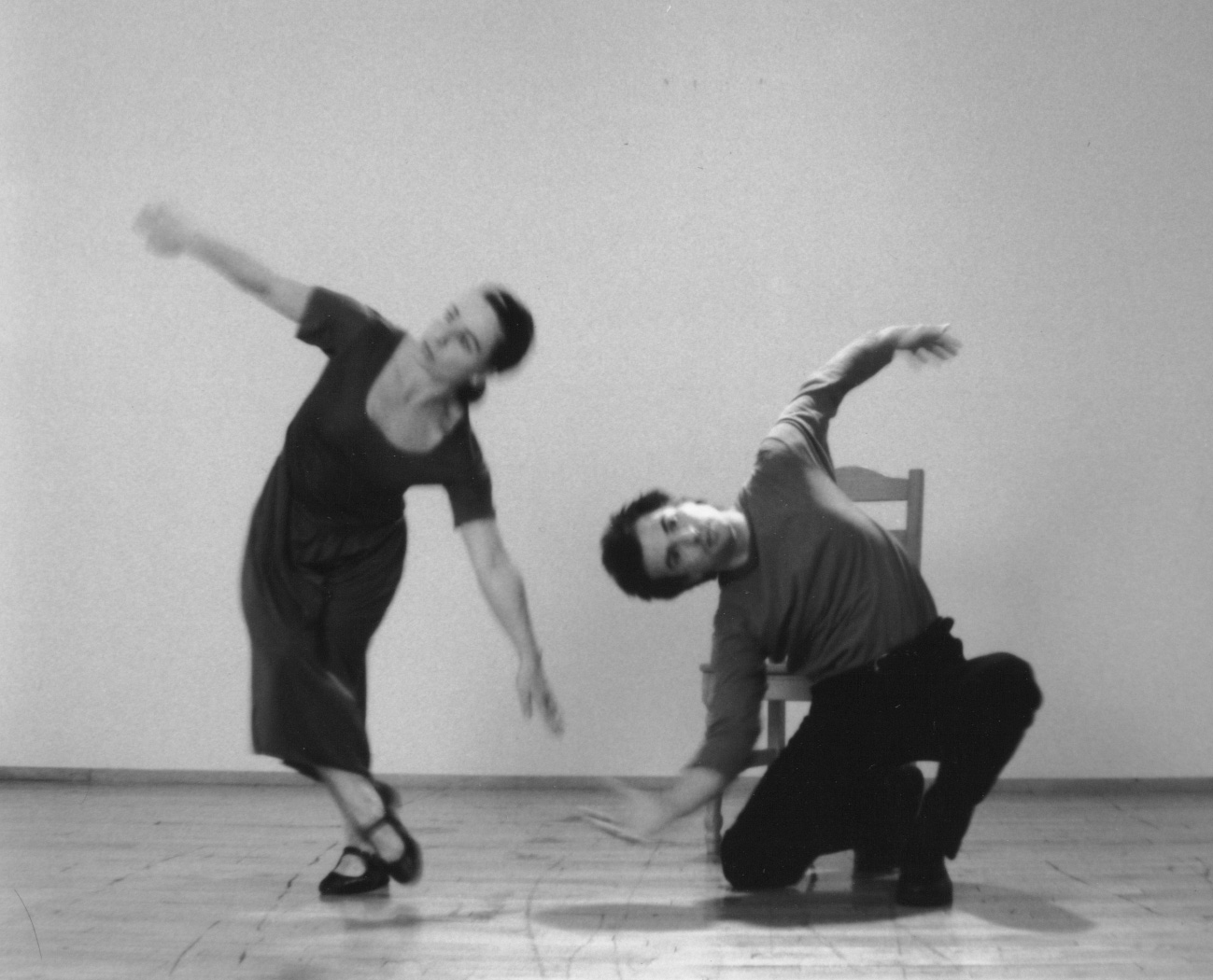 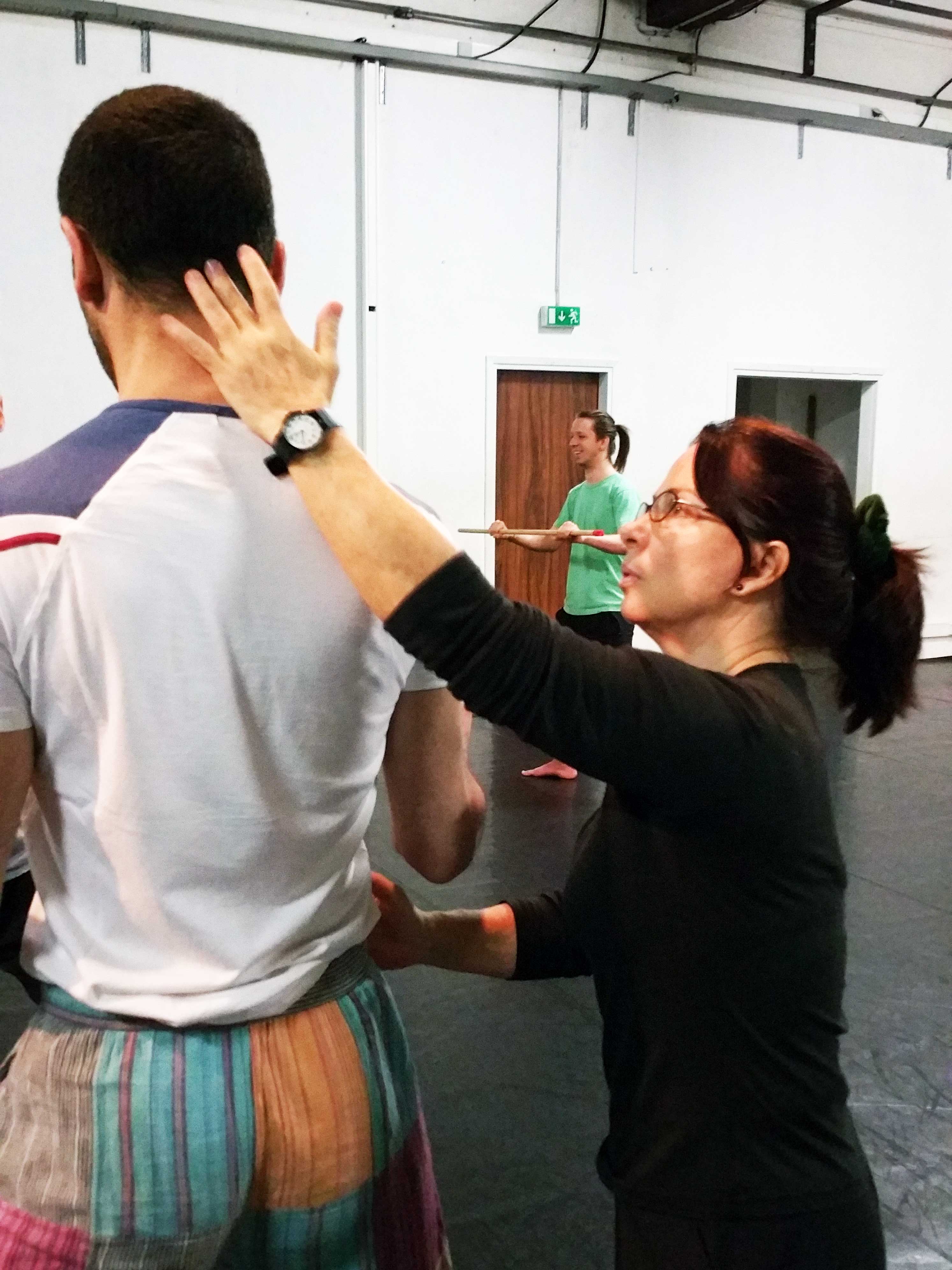 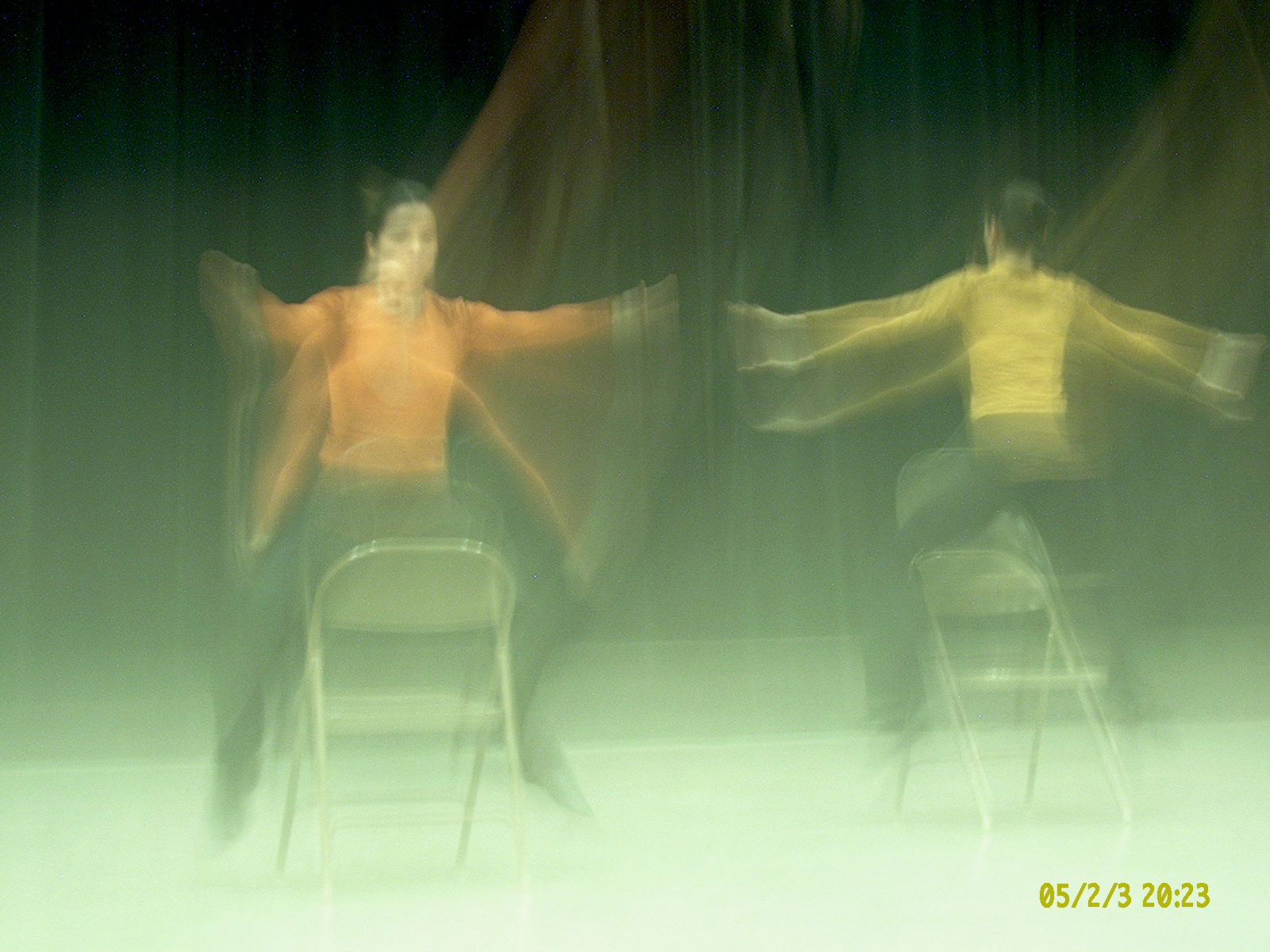 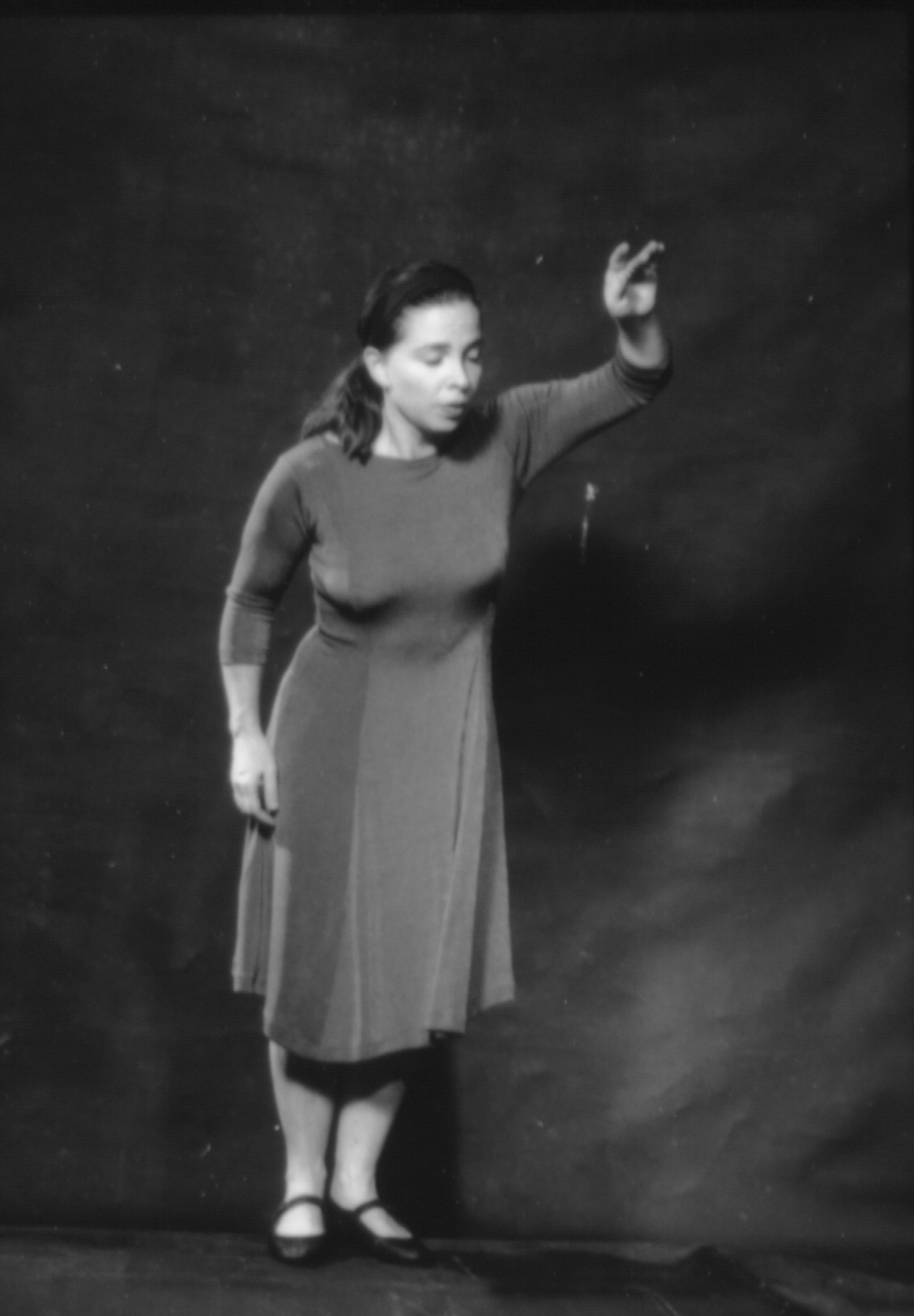 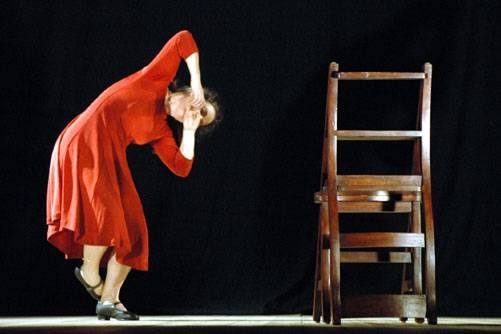 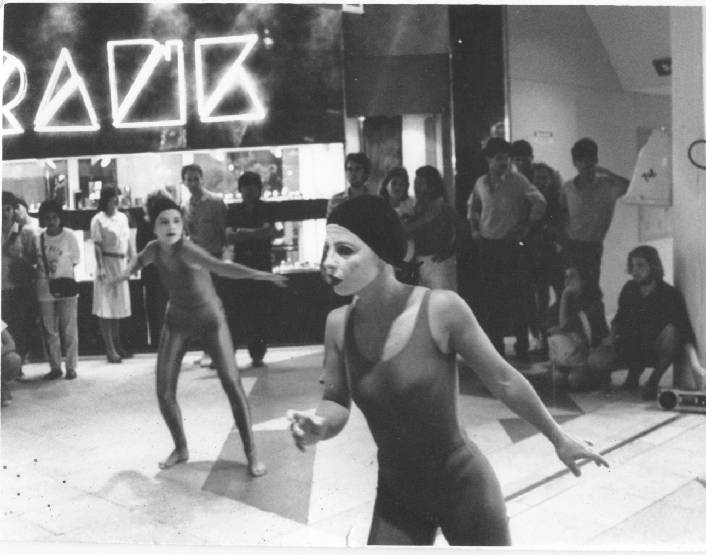 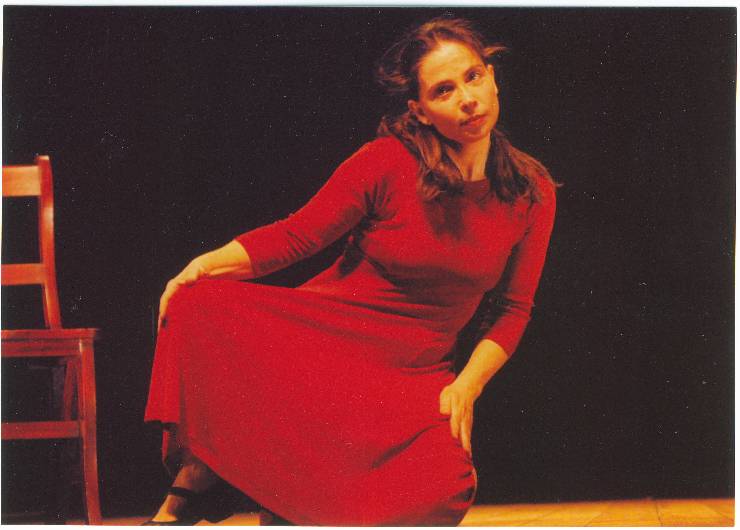 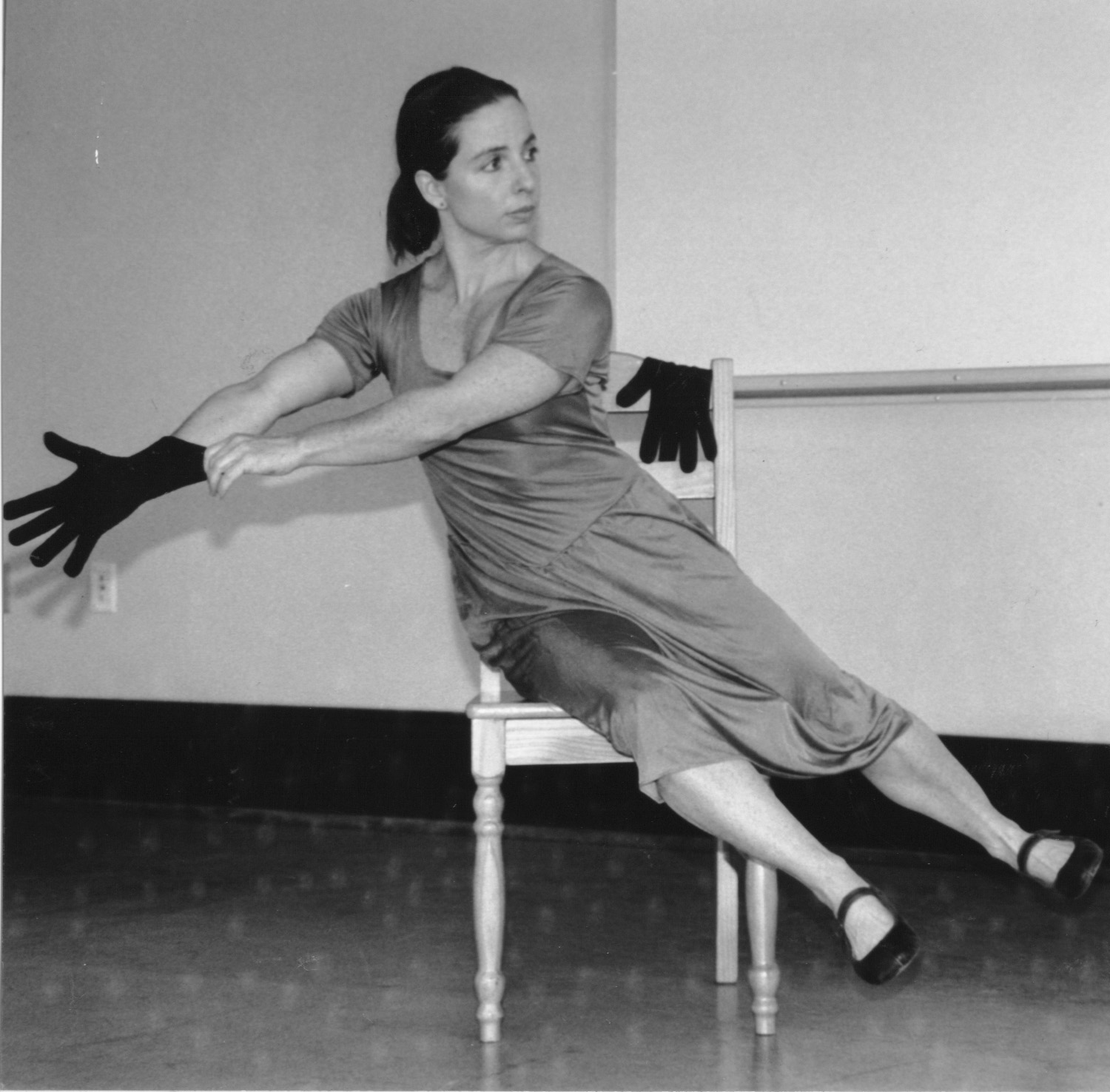 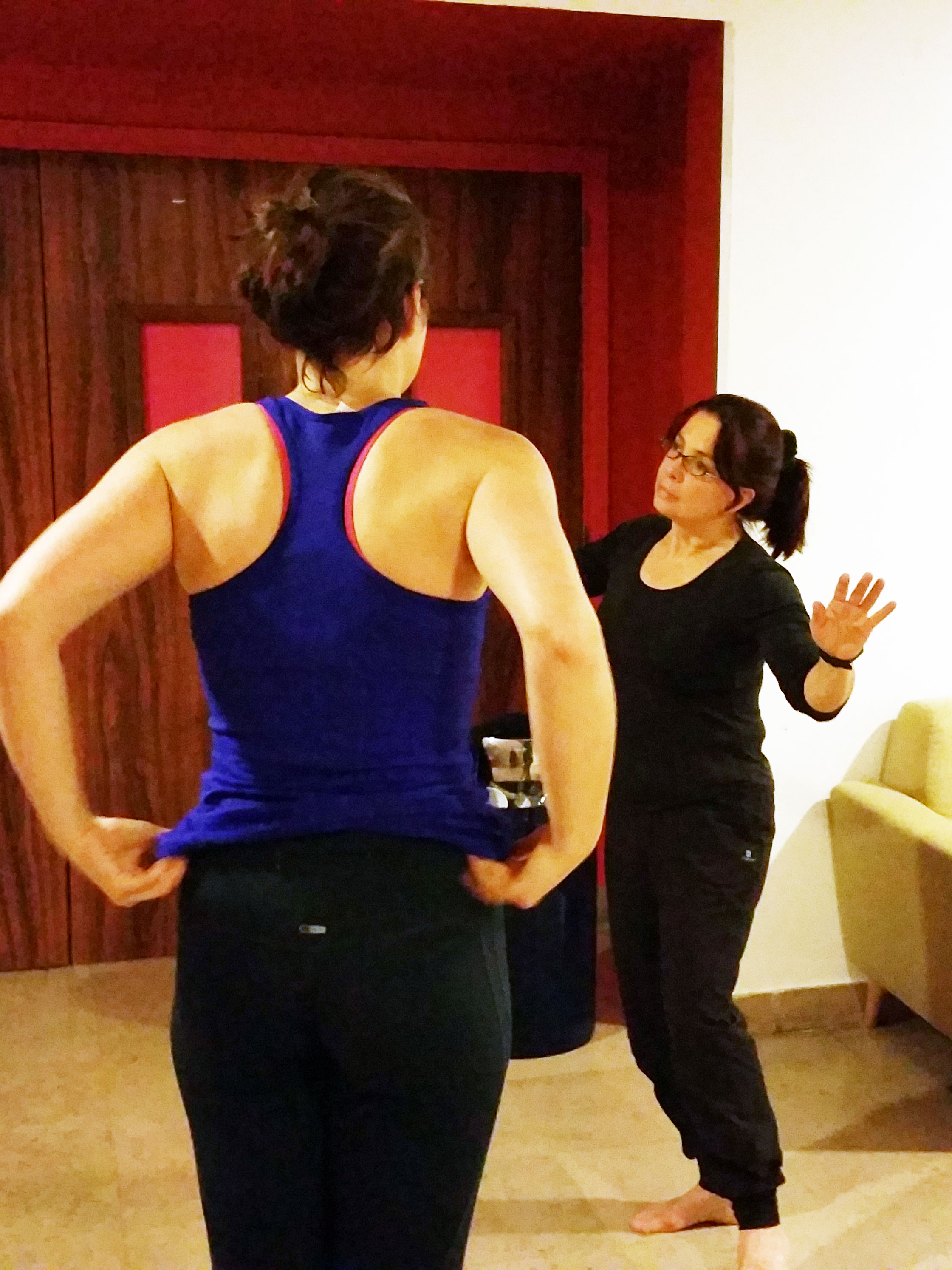 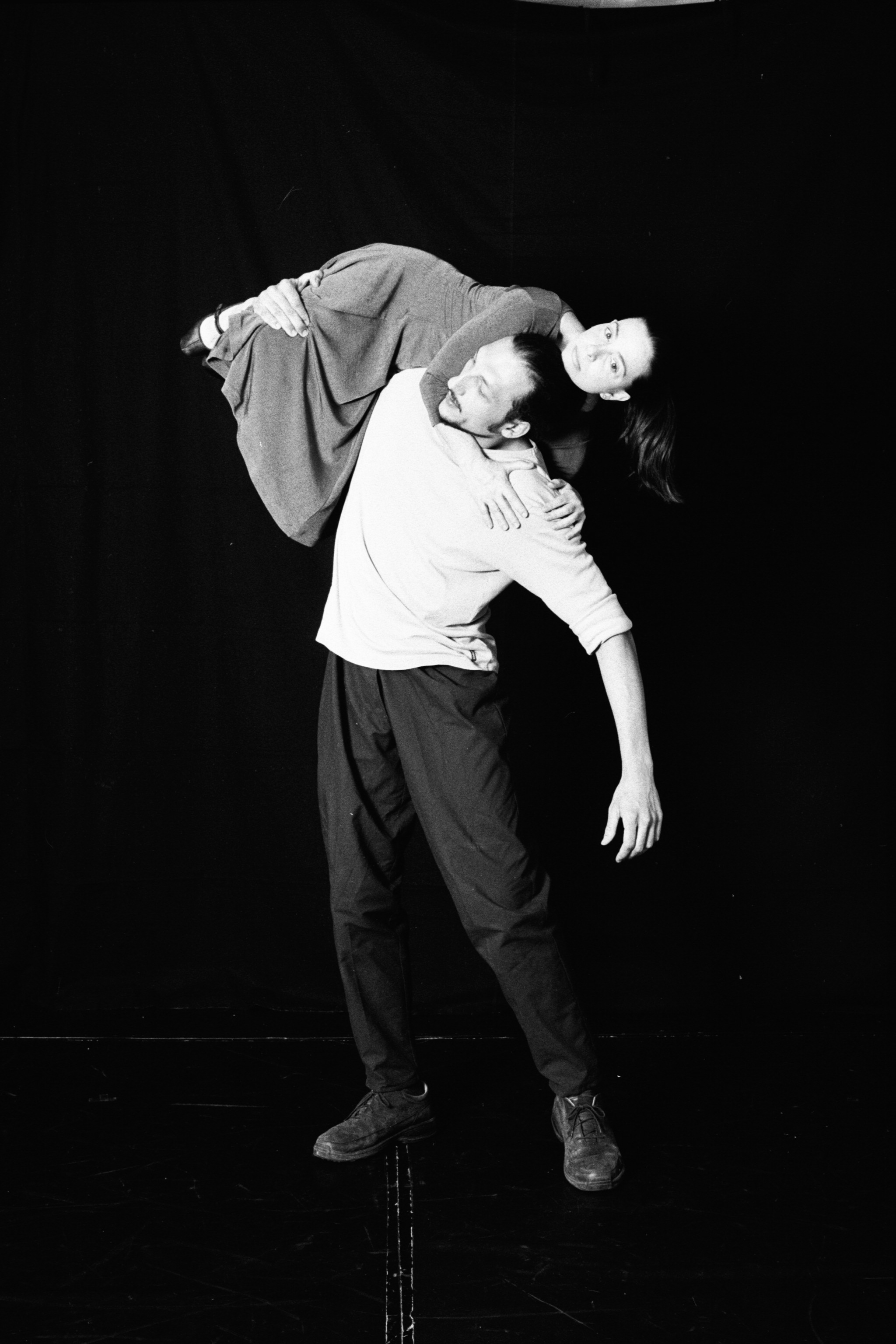 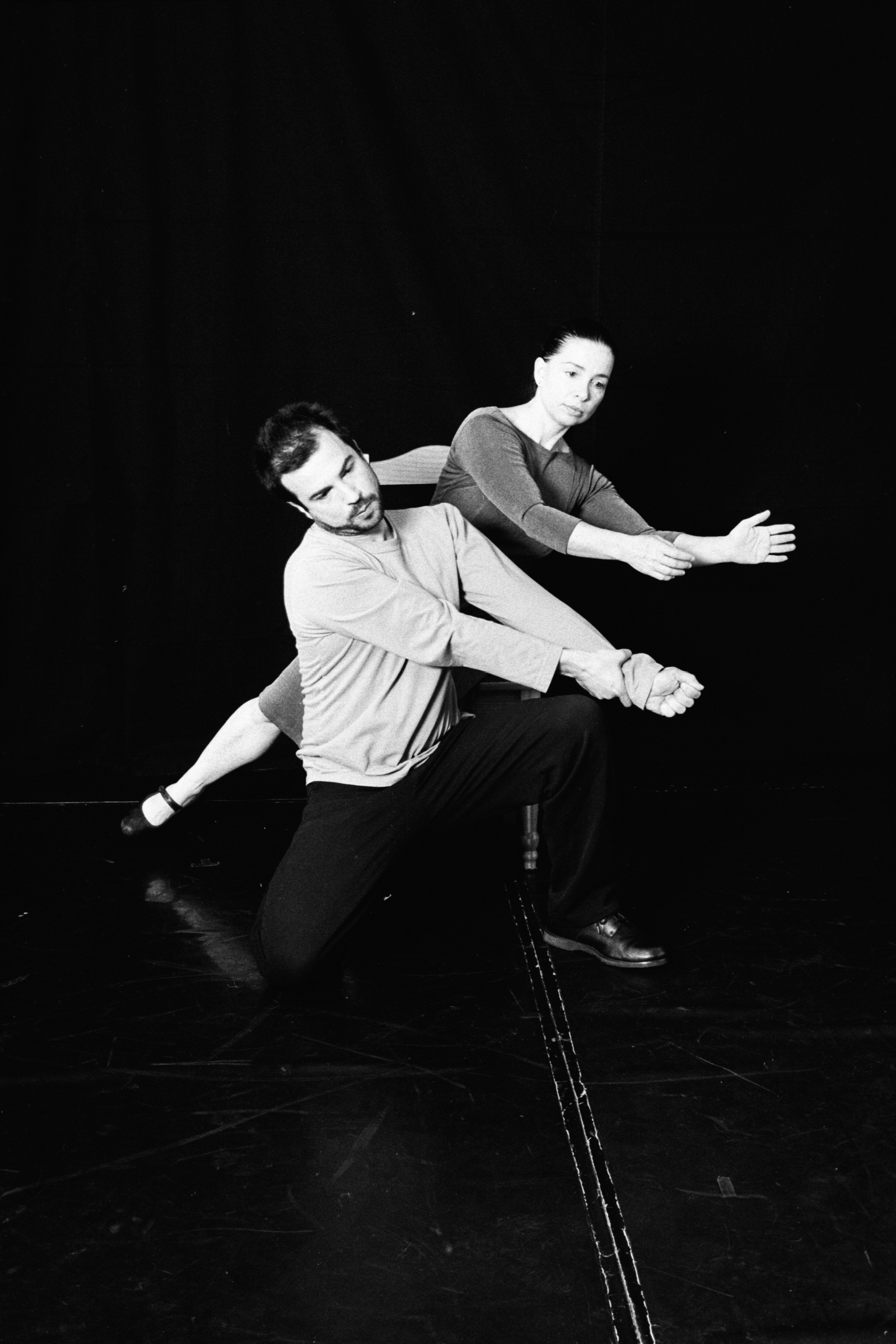 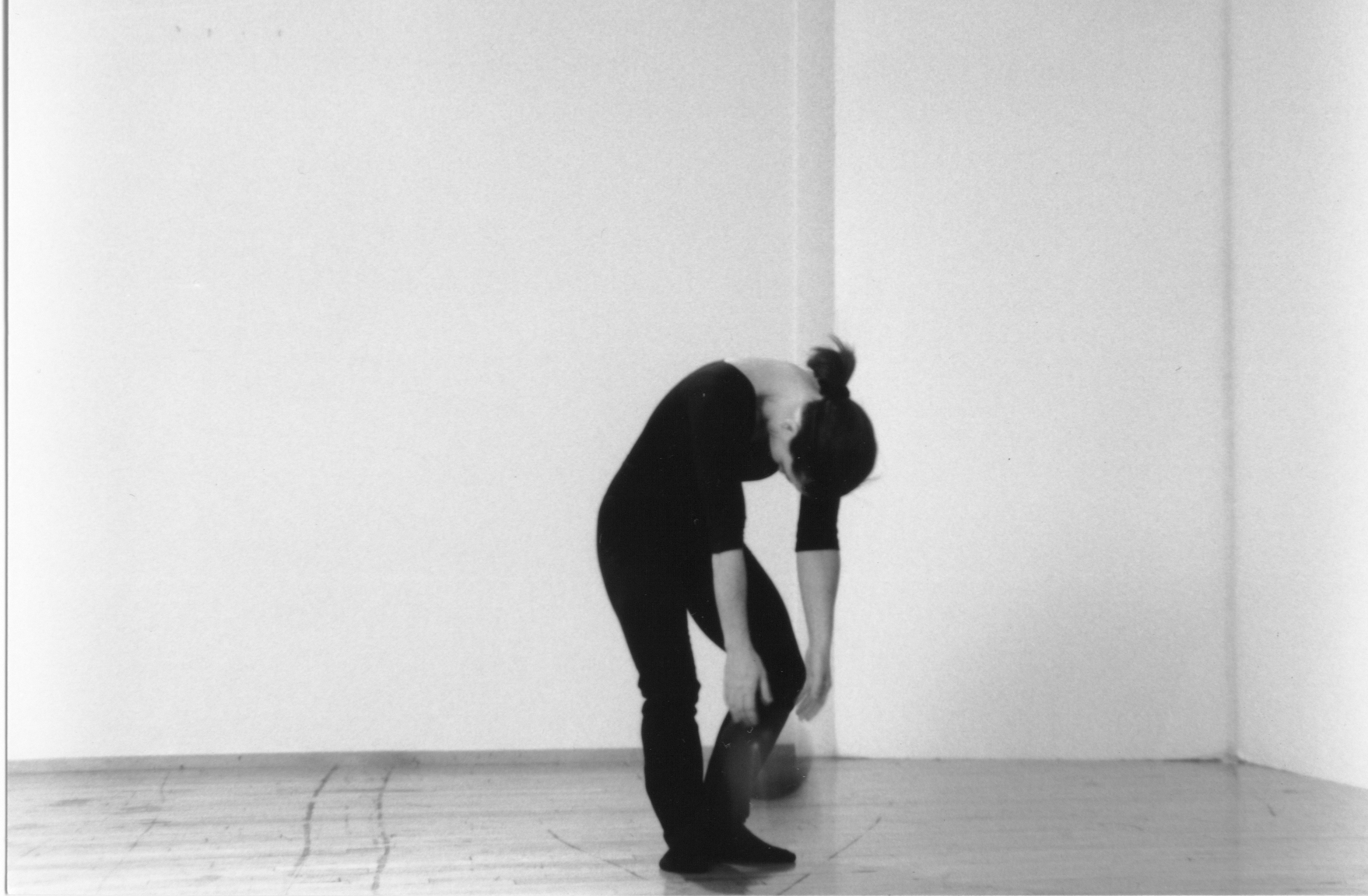 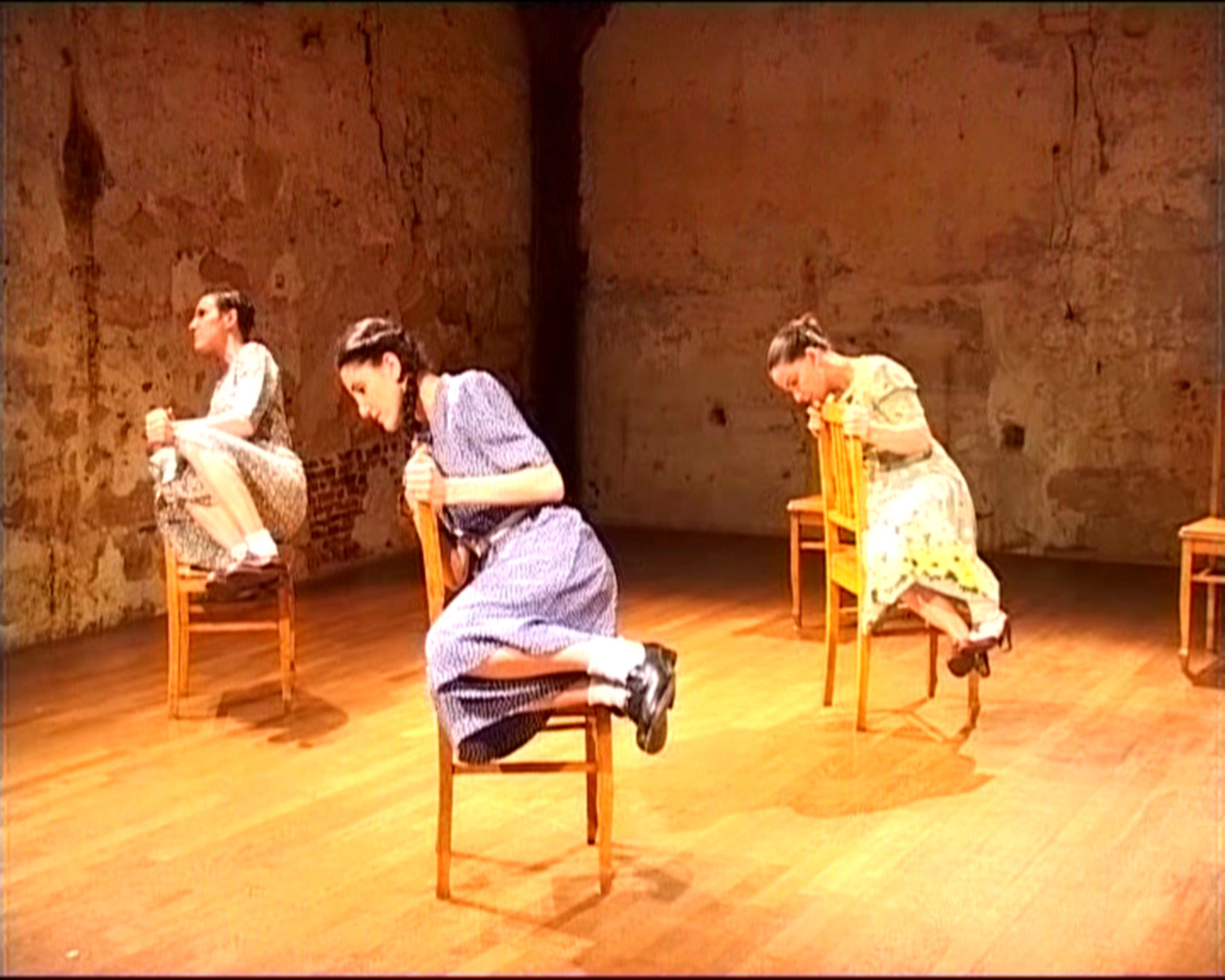 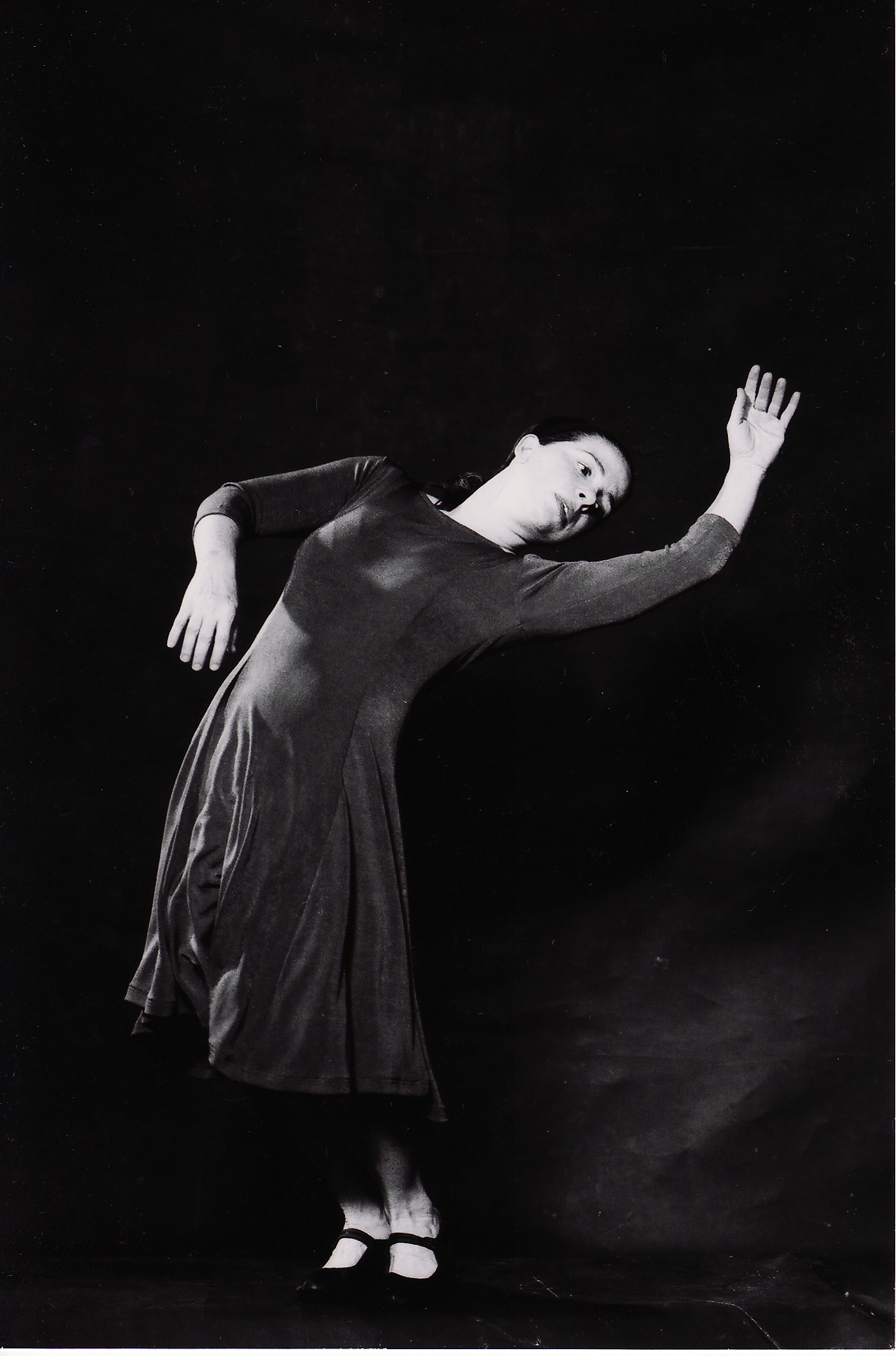