Student of Etienne Decroux from 1968 – 1972, served as his teaching assistant and translator. In addition to his regular teaching at Pomona College in California, Leabhart often gives workshops in Europe and Japan, and collaborated with Eugenio Barba in ISTA (International School of Theatre Anthropology) for more than a decade. He performs and teaches regularly in France, and has performed and taught workshops at the Museum of Design in Zurich, The Austrian Theatre Museum in Vienna, the National Museum of Ethnology in Osaka, the American Center in Montevideo, Movement Theatre International in Philadelphia, and many other venues. Editor of Mime Journal, he has authored more than thirty articles and Modern and Post Modern Mime (Macmillan in London and St. Martin’s Press, NYC, 1989) and Etienne Decroux, Routledge Performance Practitioners (Routledge Press 2007).

The Corporeal Mime of Etienne Decroux

Developed by Etienne Decroux, Corporeal Mime stems from the theatrical experiments of the early 20th century (Appia, Craig, and Copeau). Its objective is to place drama inside the moving body, rather than to substitute gesture for speech as in pantomime. Both sculptor and statue, the mime must apply to movement the principles that are at the heart of drama: pause, hesitation, weight, resistance, and surprise.

THE CREATIVE PROCESS: FROM THE ORDINARY TO THE EXTRAORDINARY

Our workshop  guides the actor from first simple articulations through a creative process that finishes with a short composition.

NEXT LECTURE-DEMONSTRATION AND MASTER CLASS

“The Creative Process: From the Ordinary to the Extraordinary.”

Master Class 7pm to 9pm – 25€
The participants of the workshop may attend the Master Class for free.

From Monday to Friday 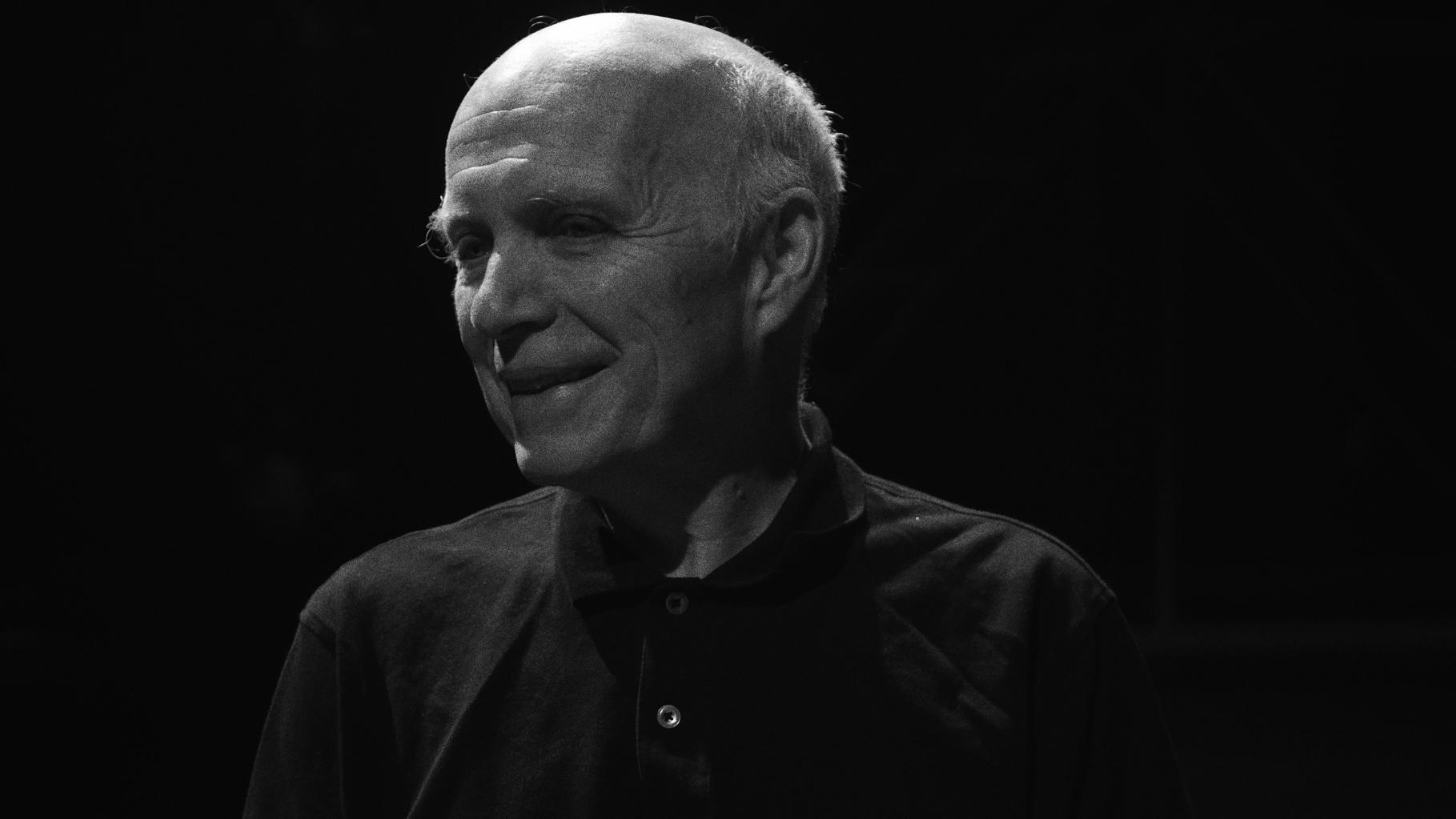 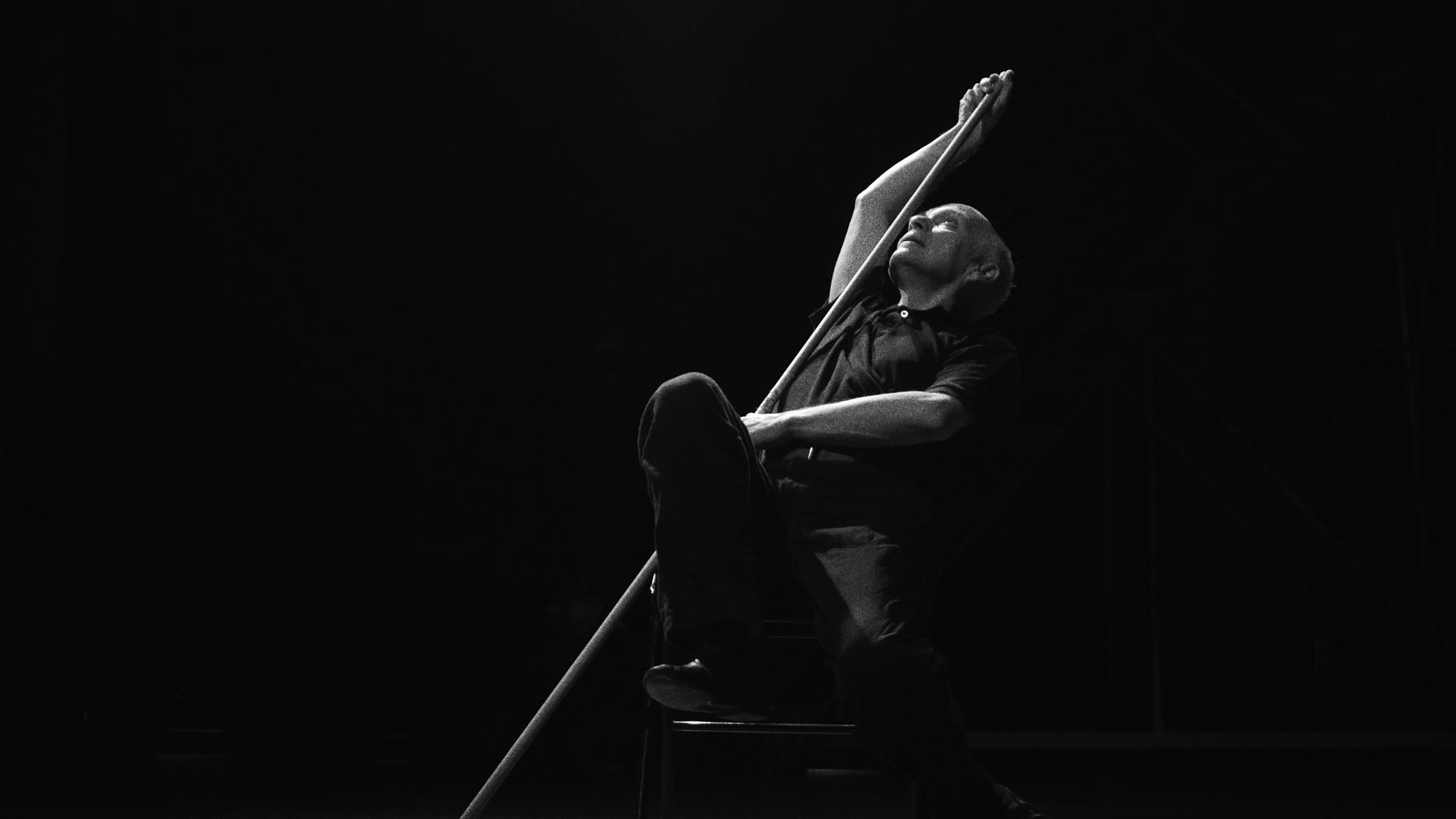 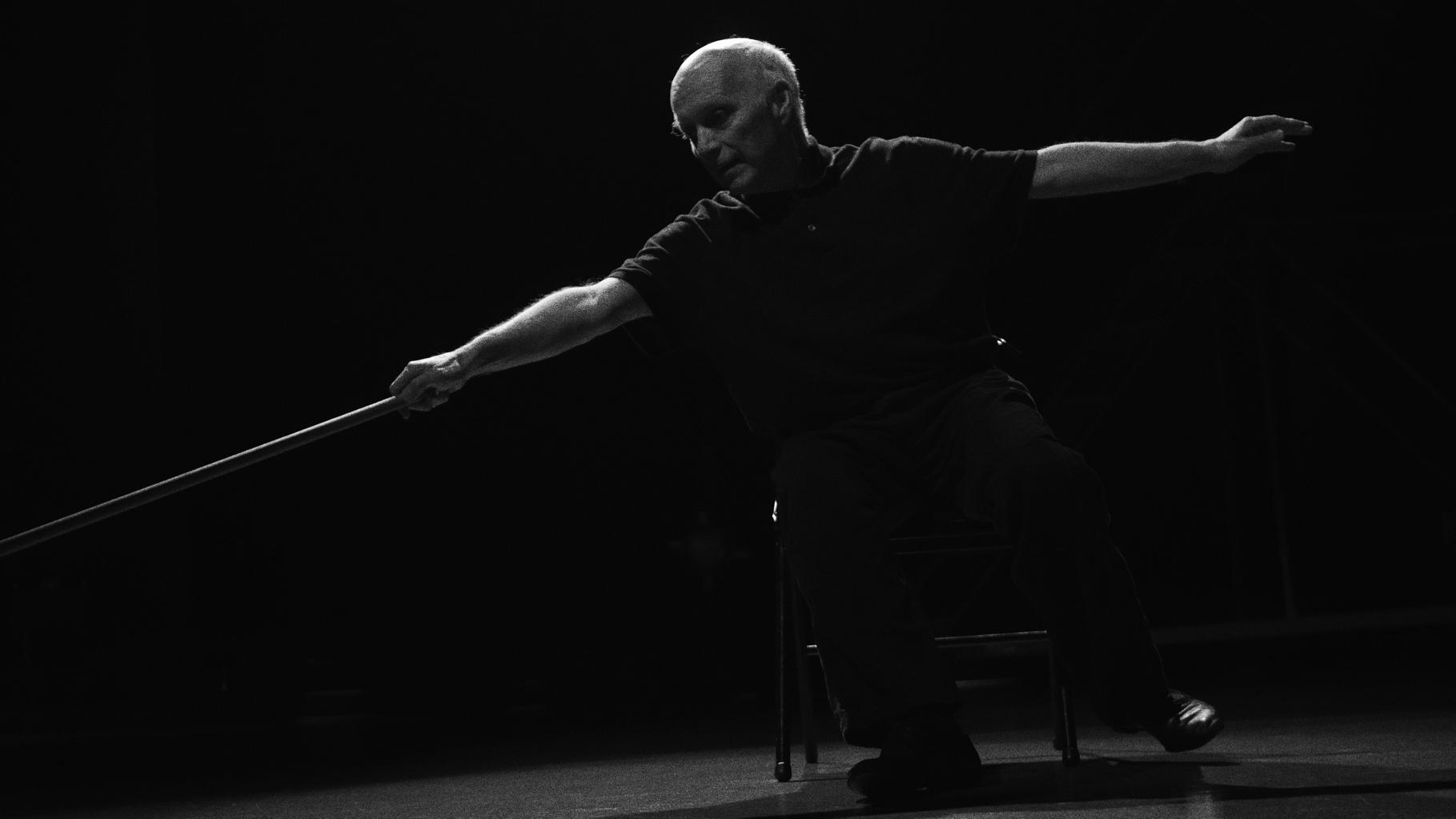 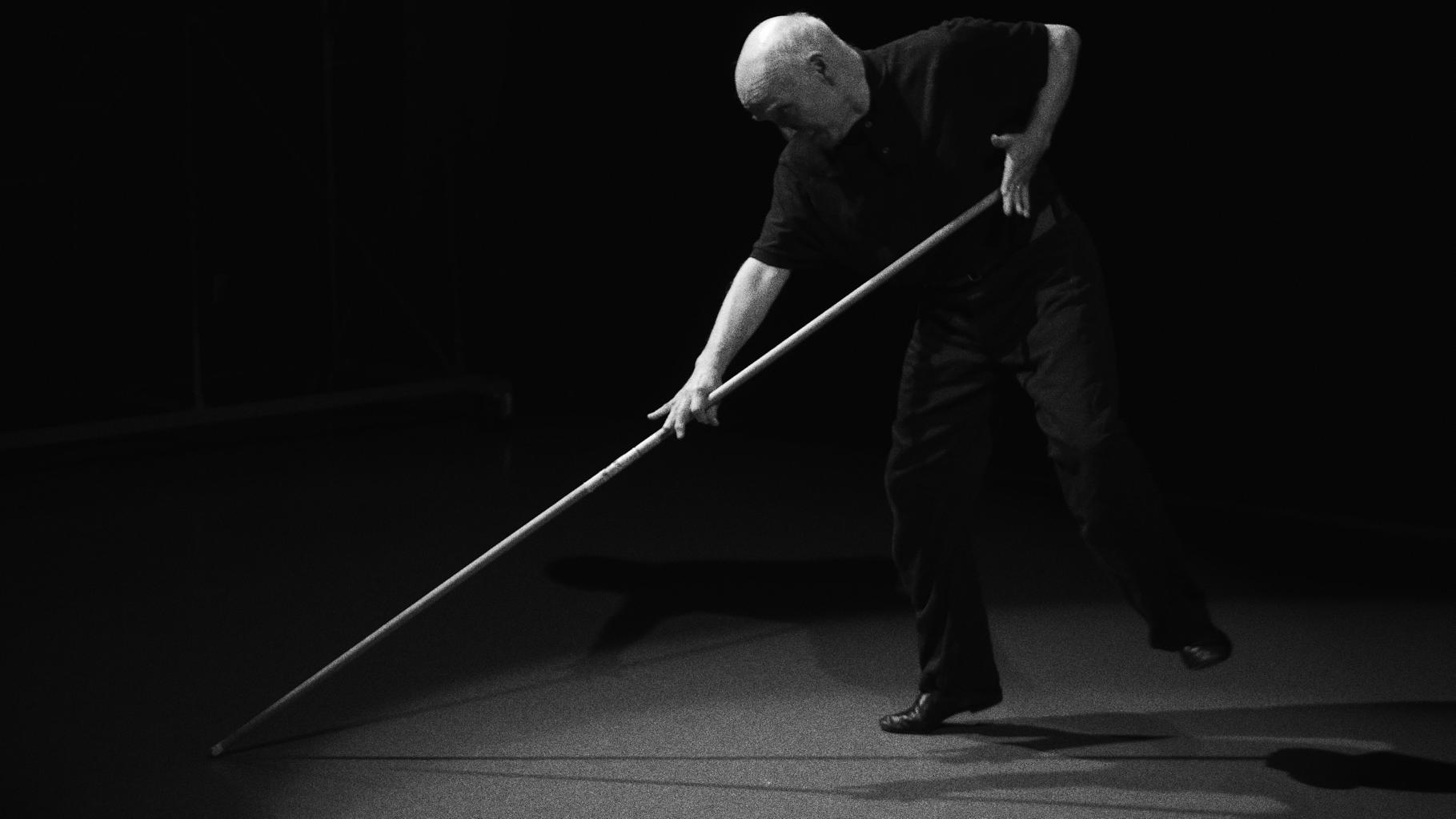 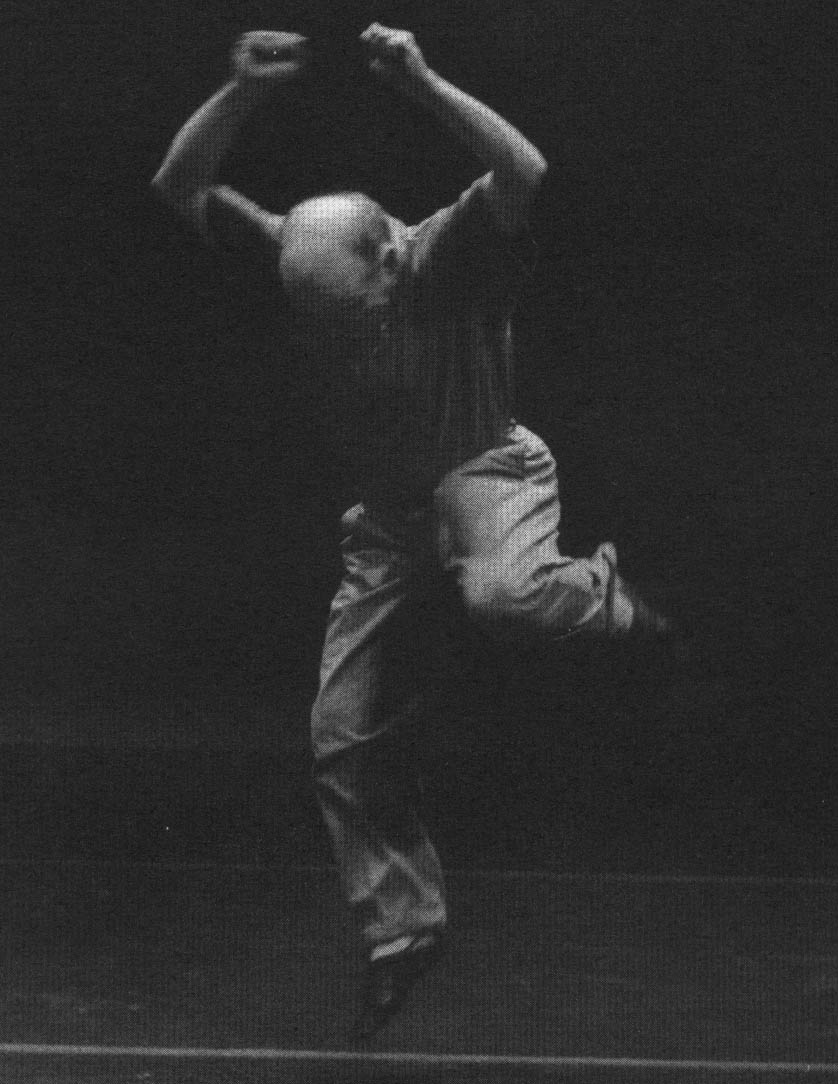 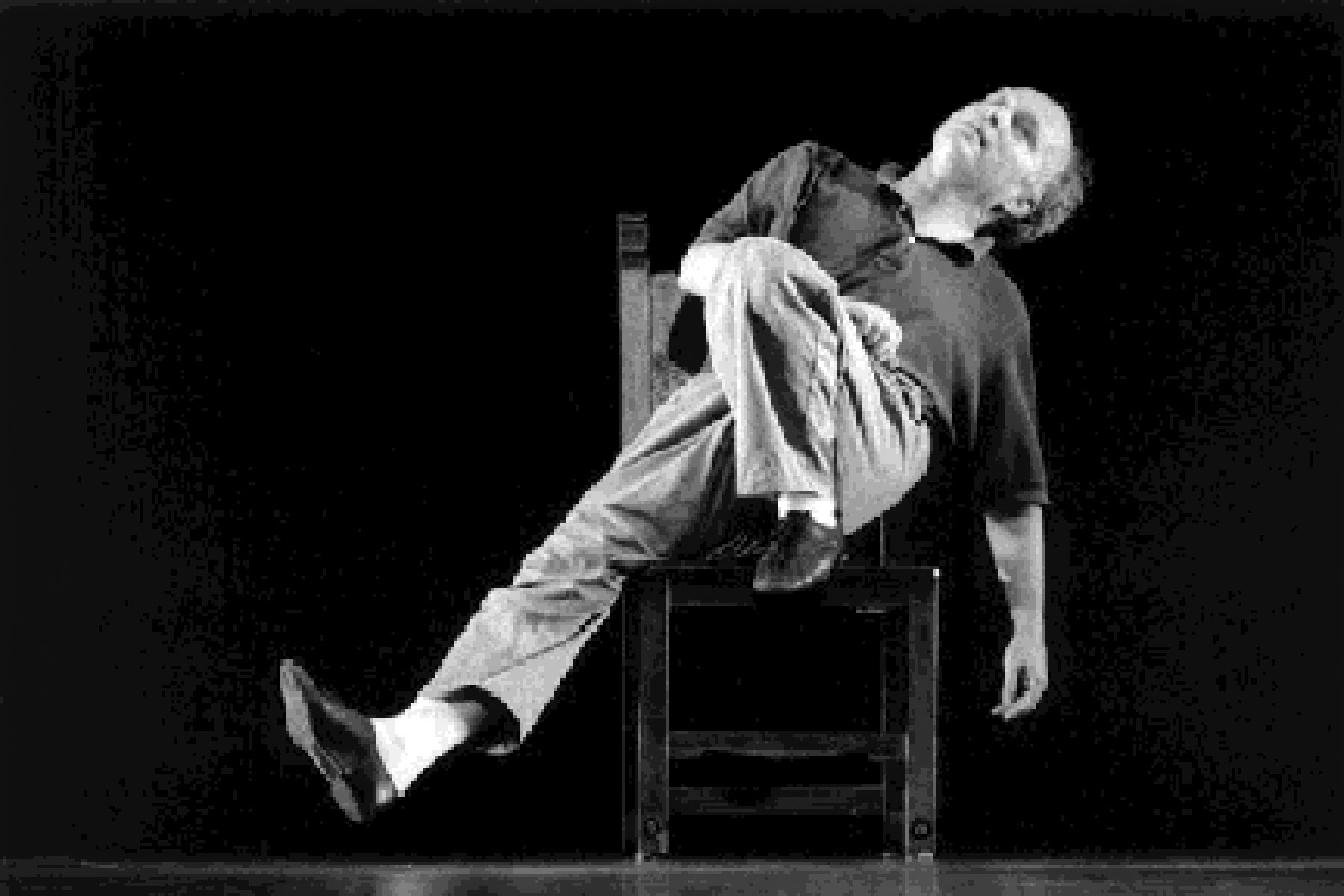 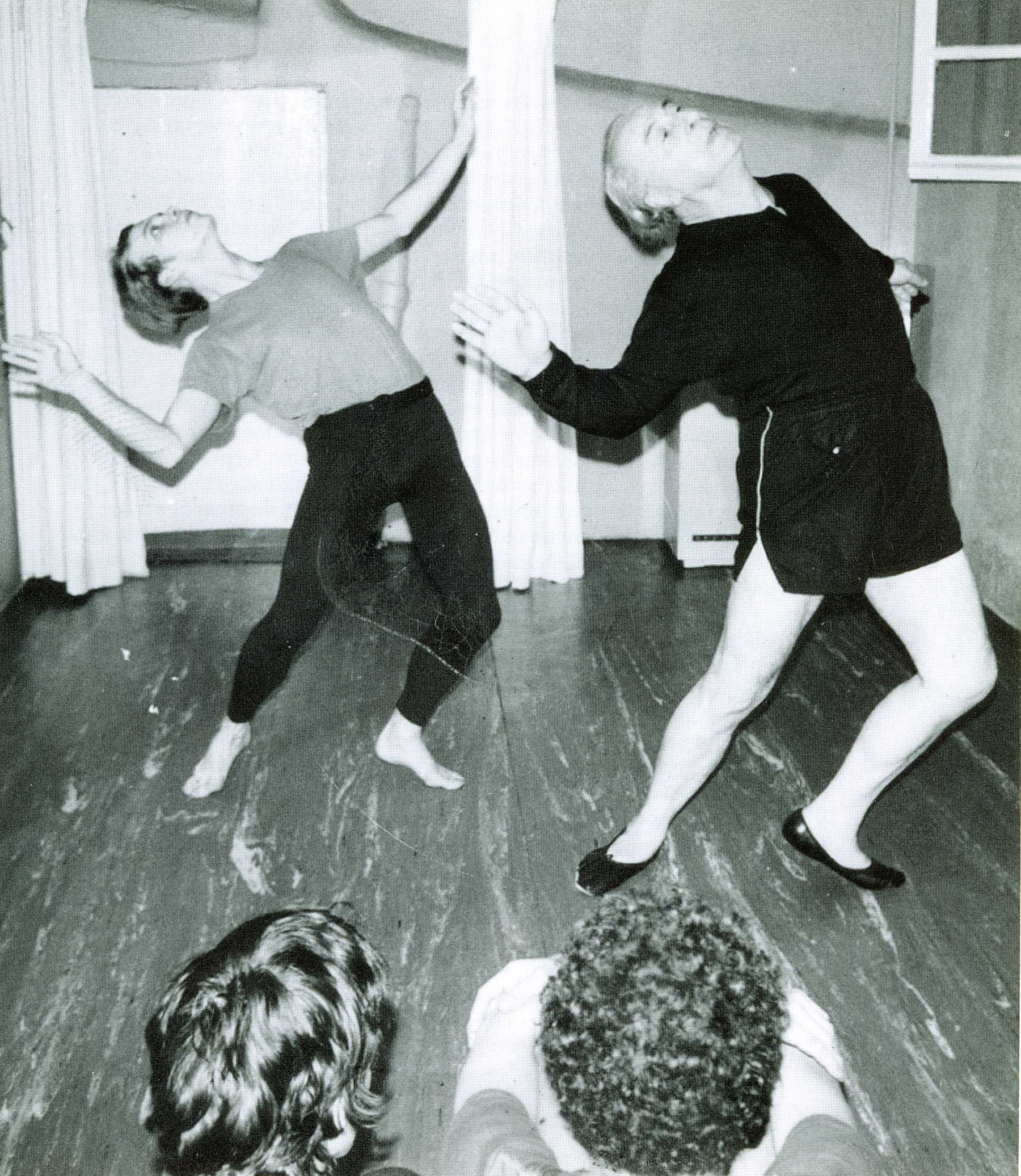 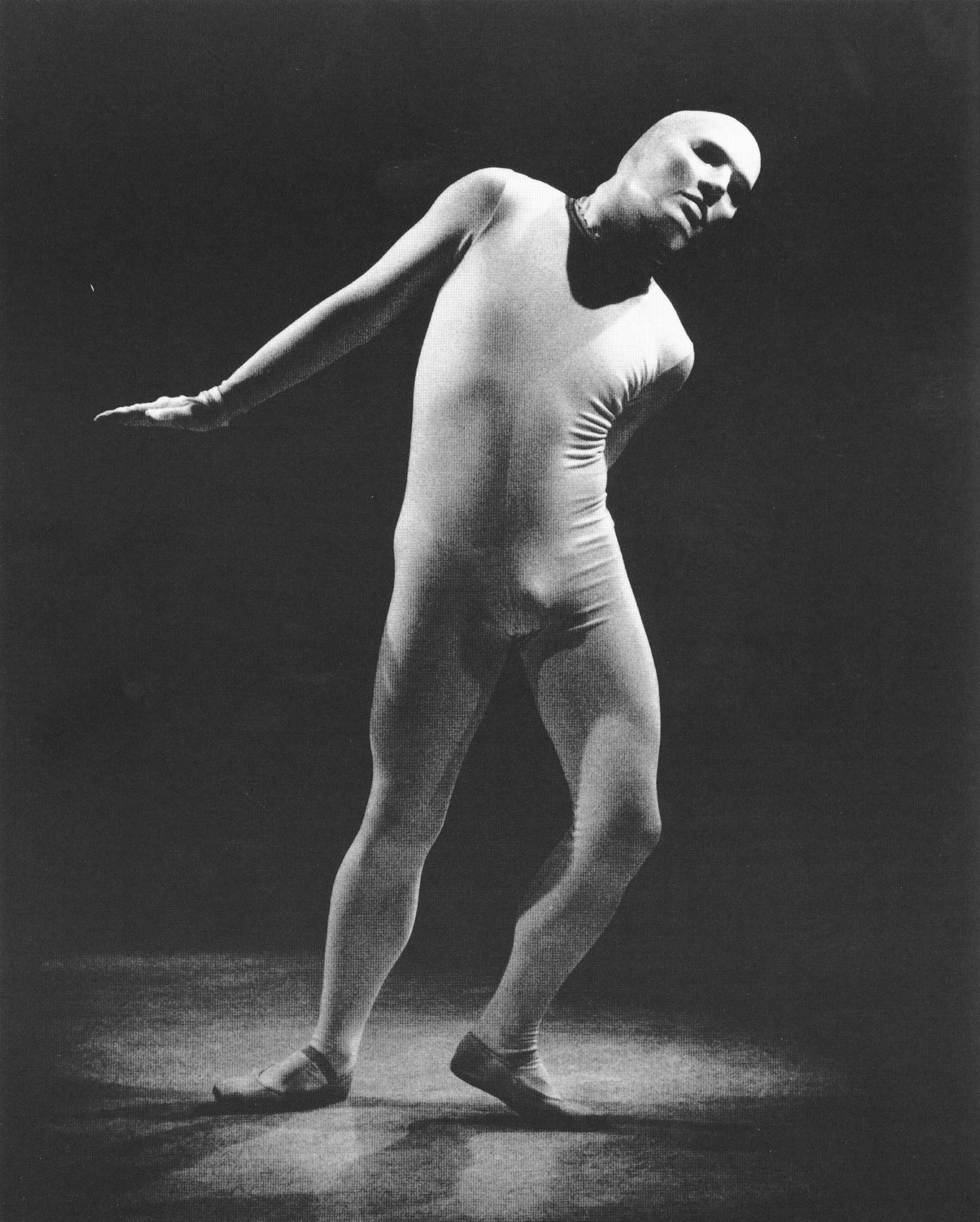 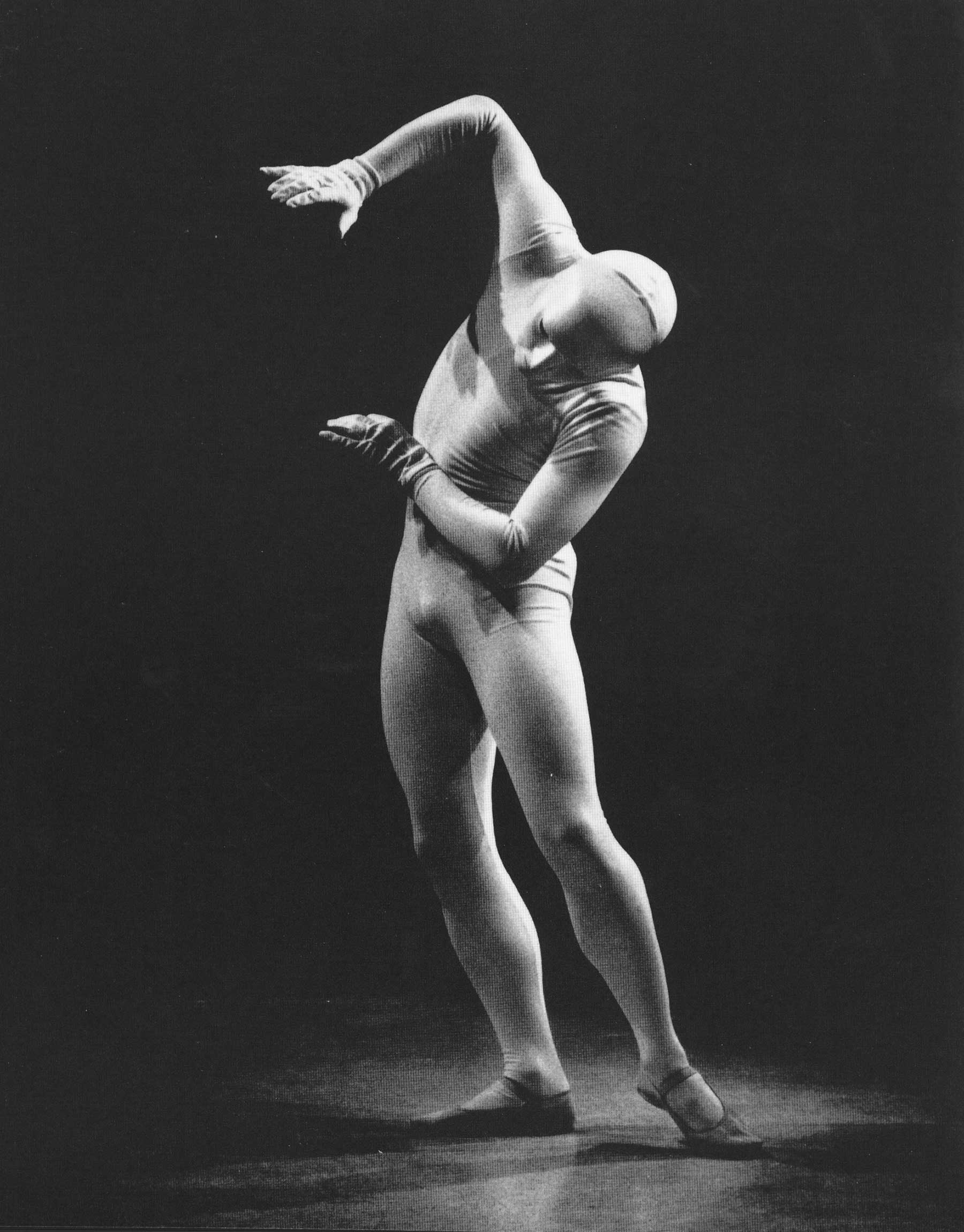 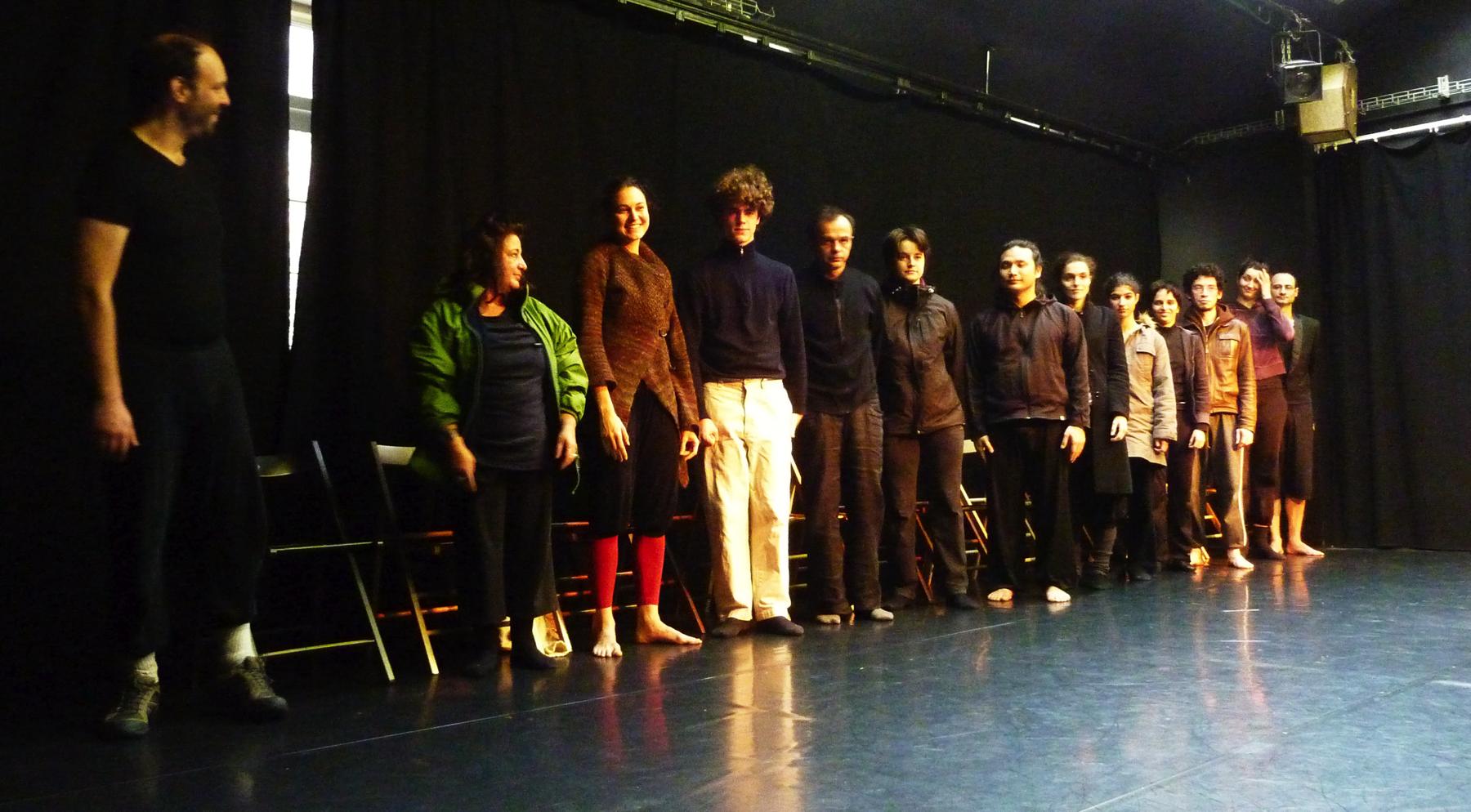 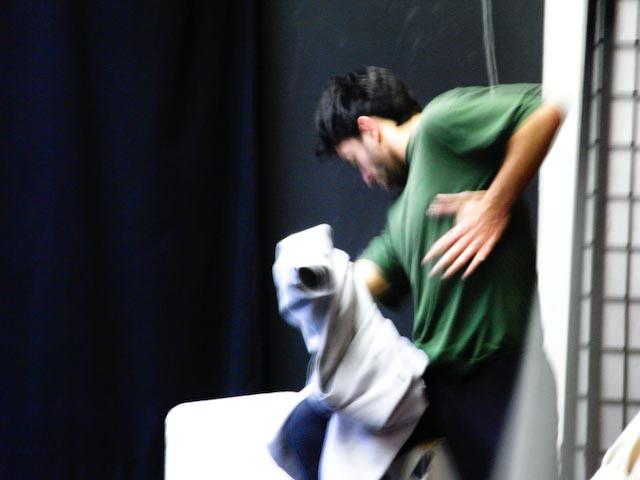 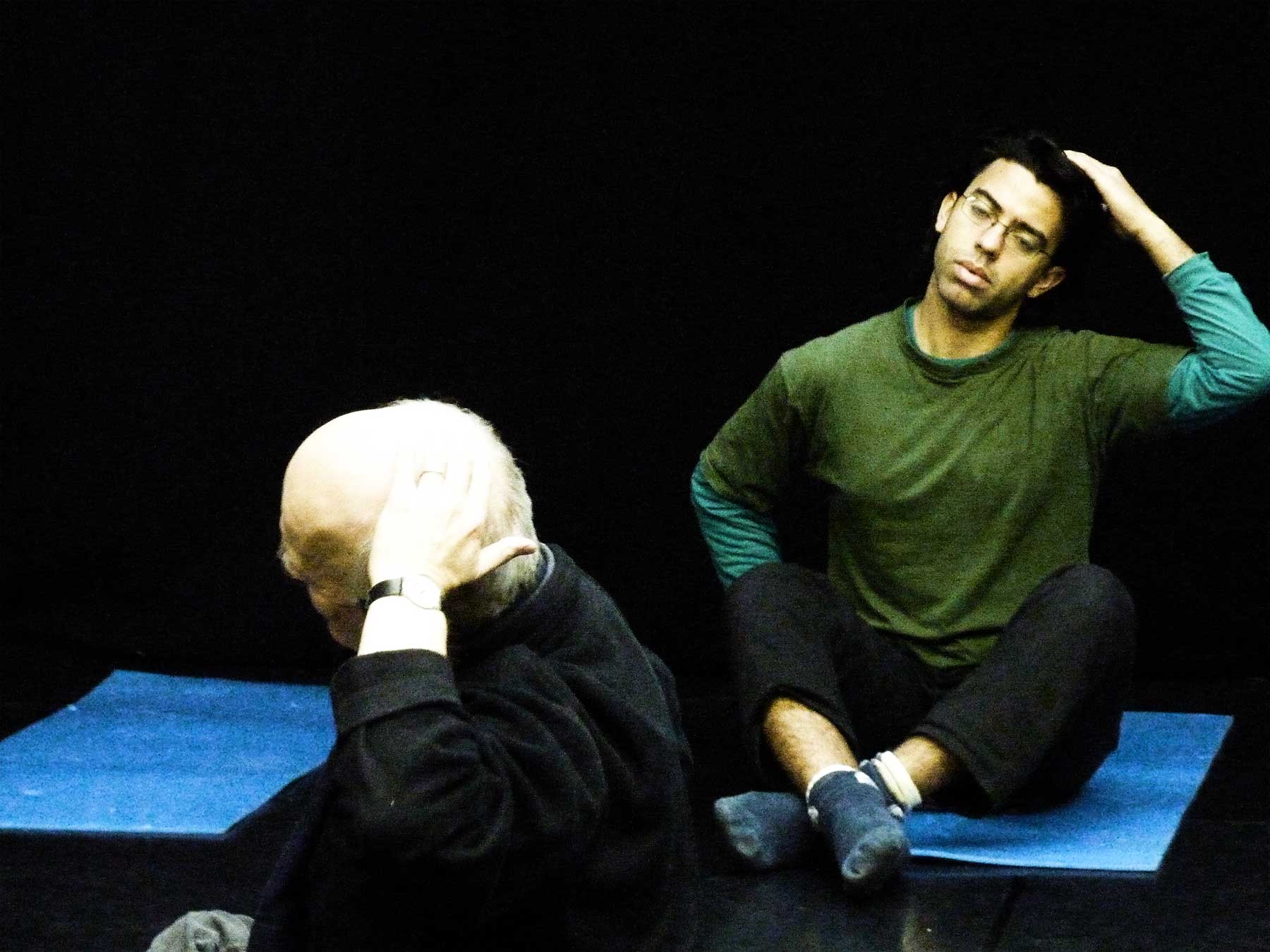 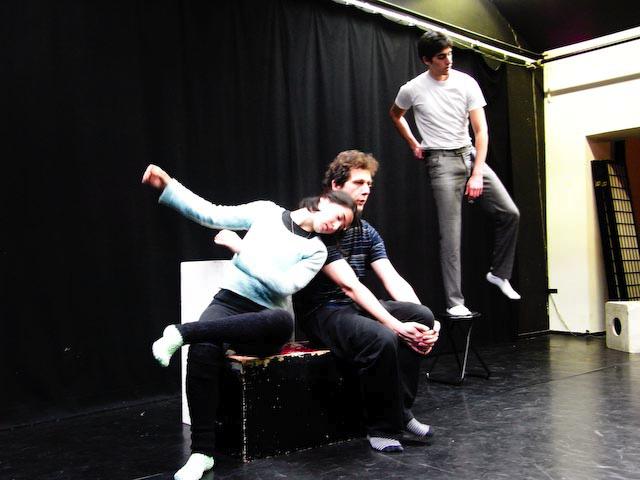 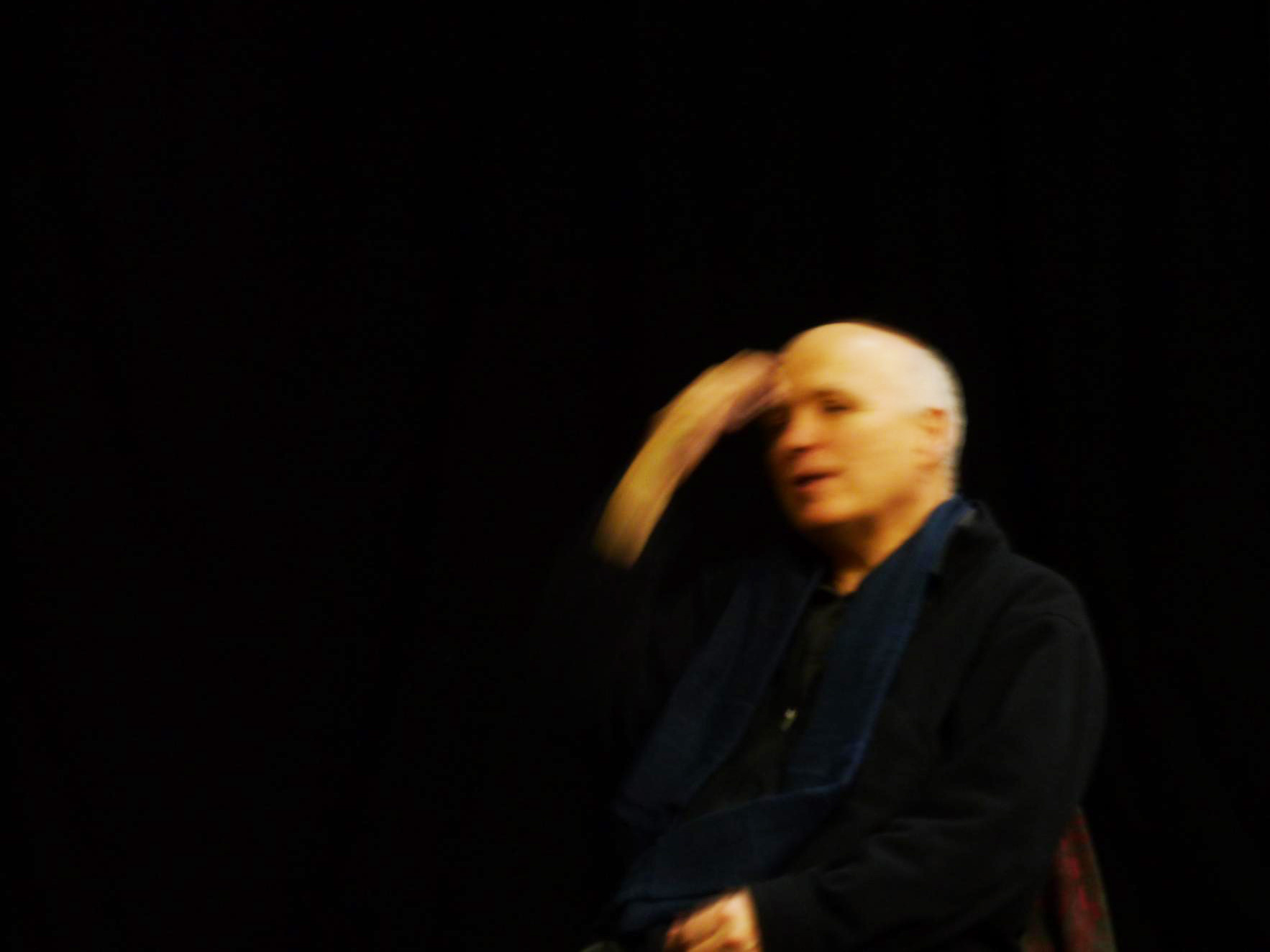 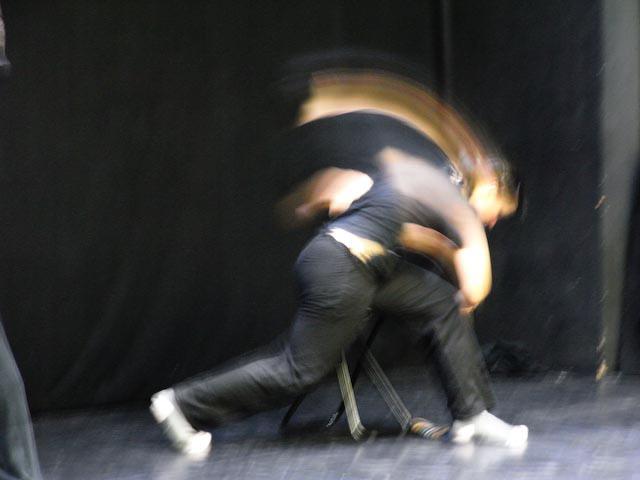 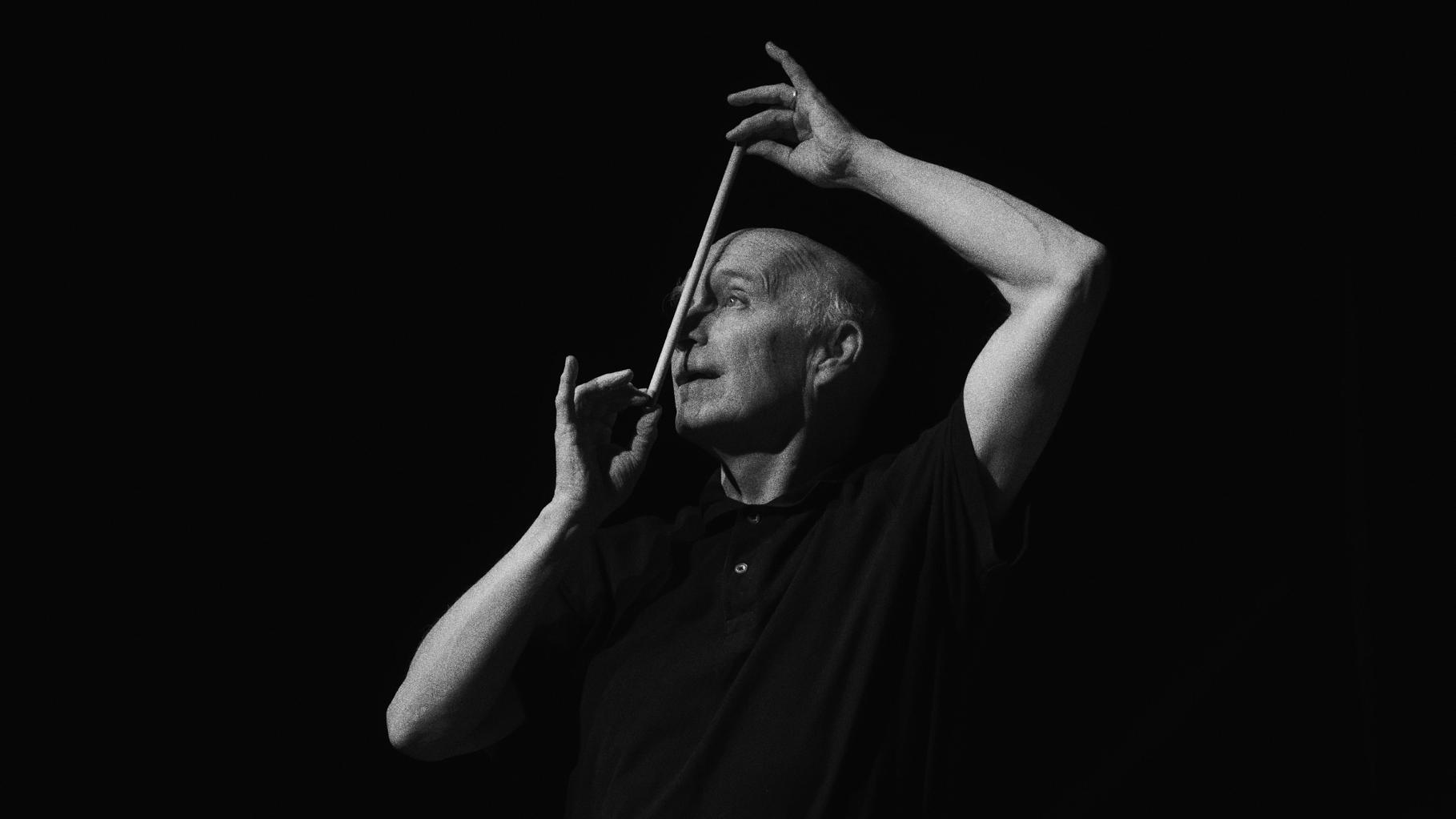 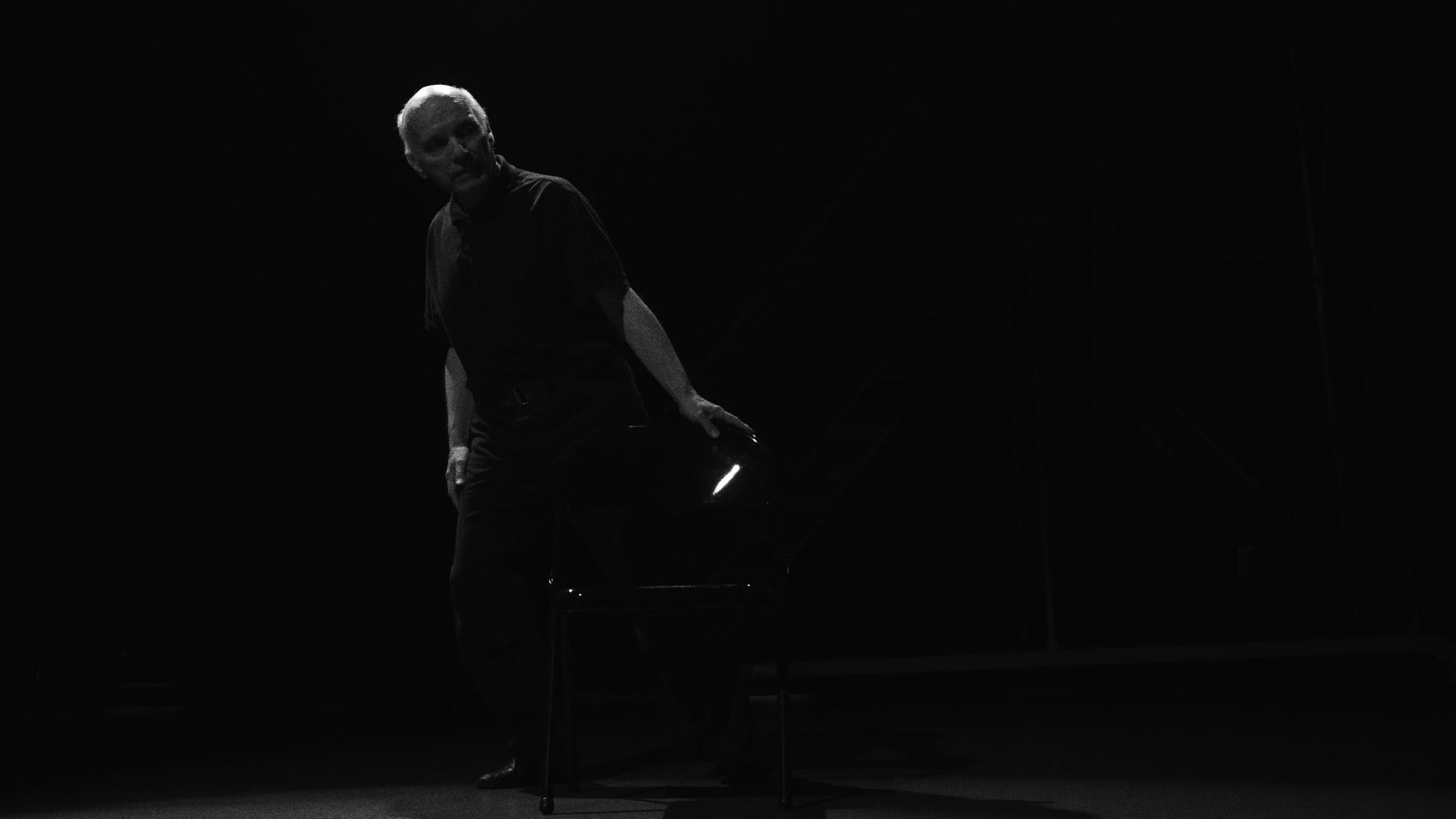 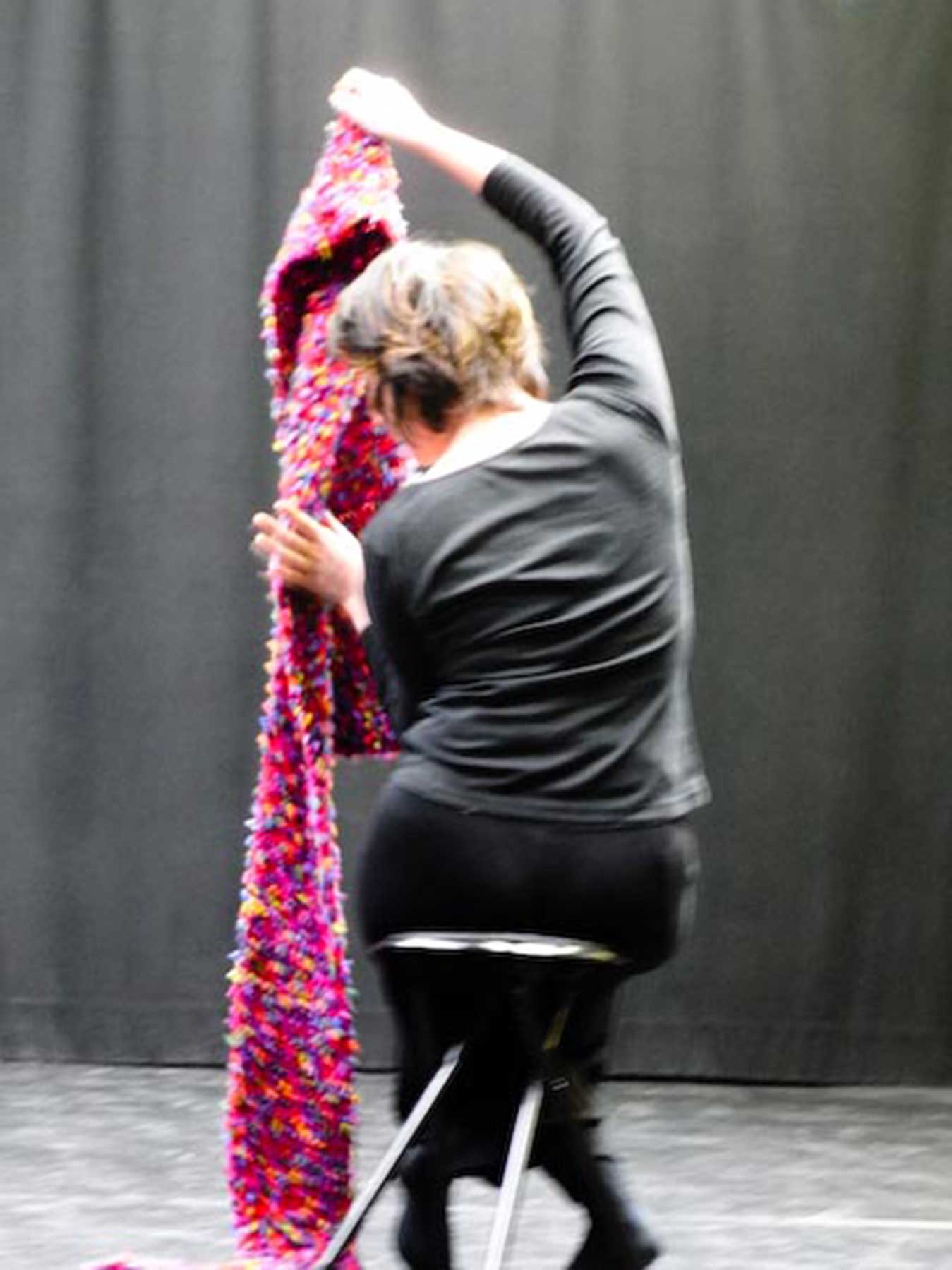 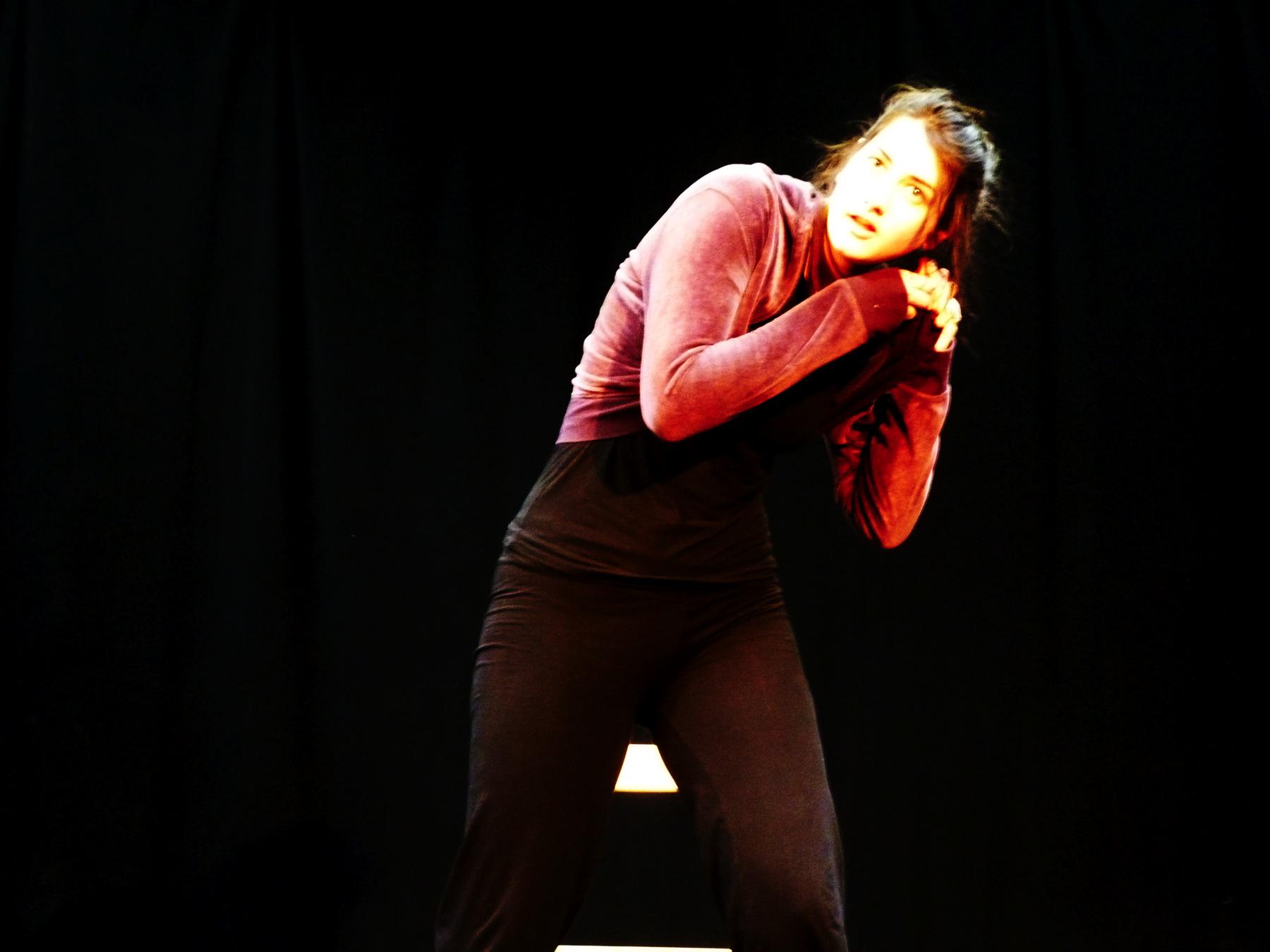 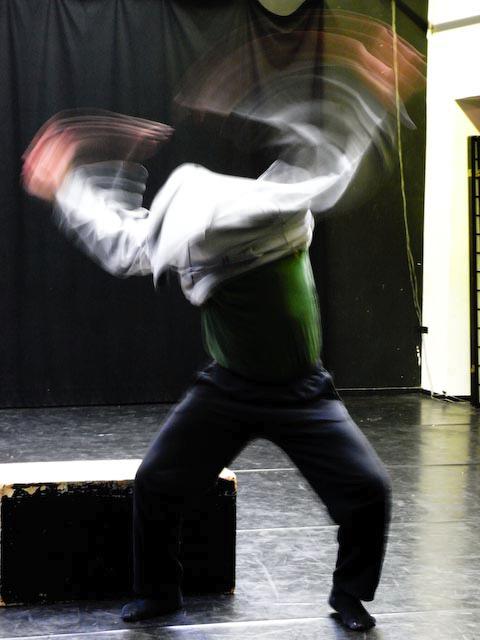 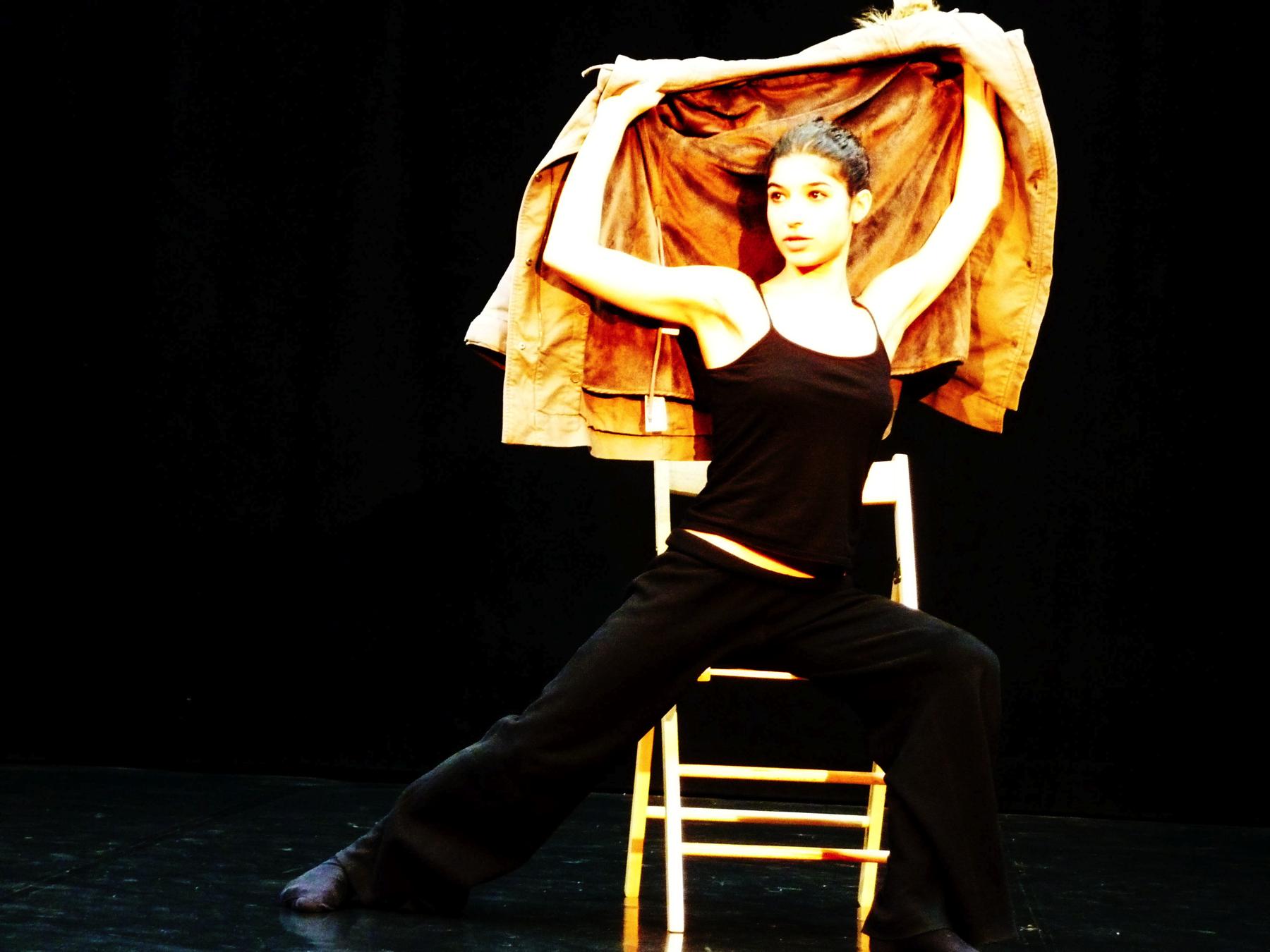 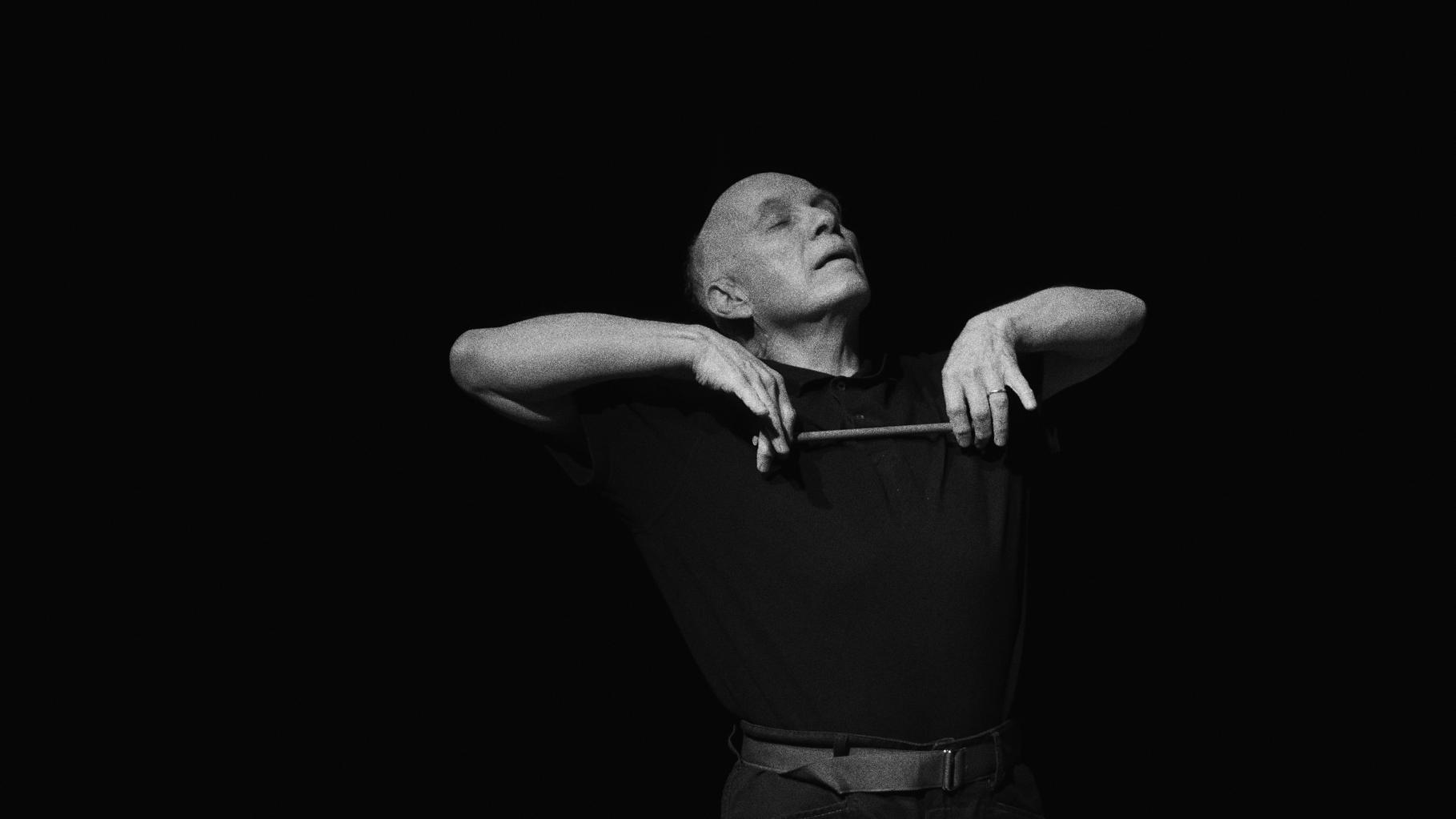 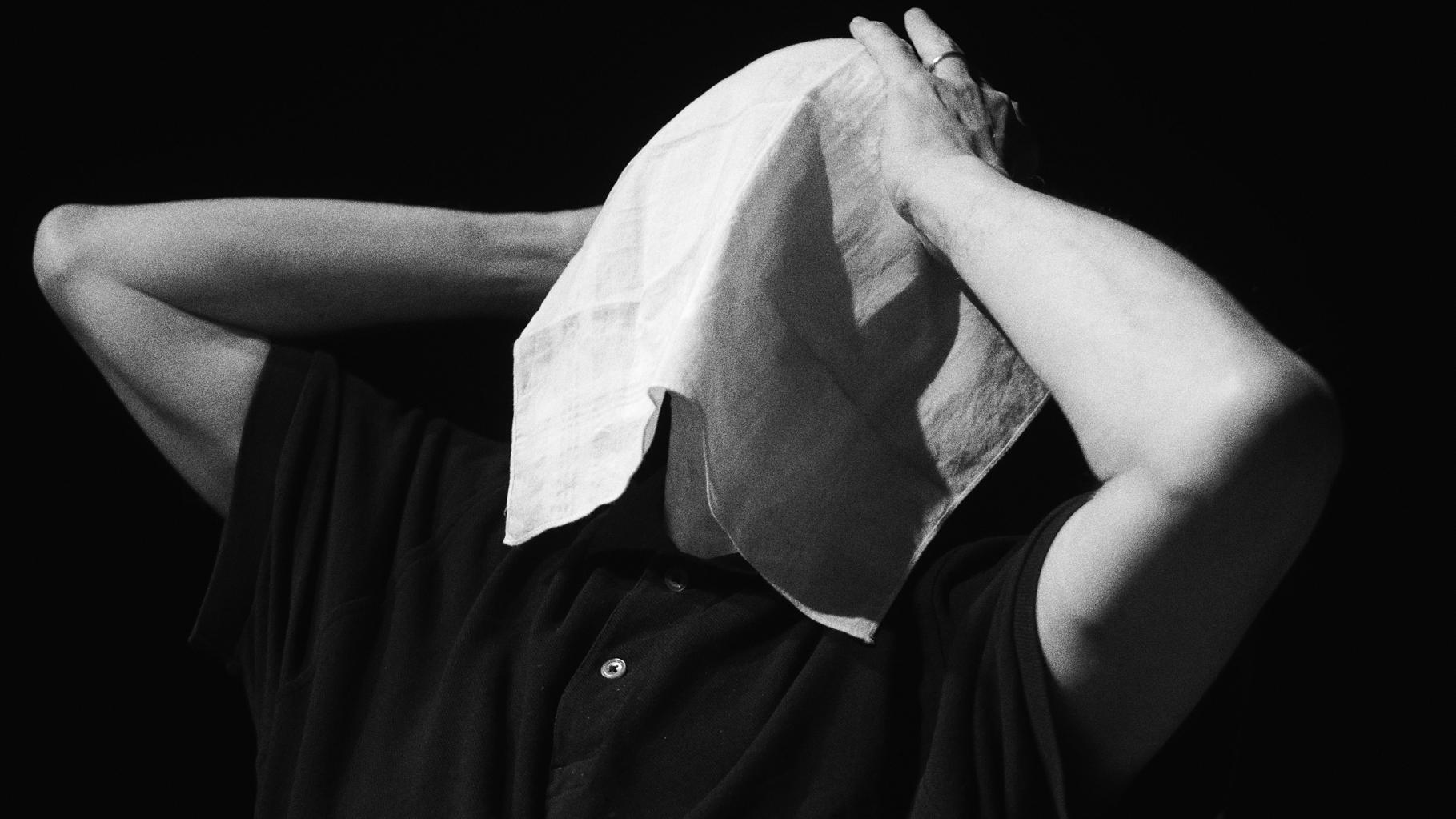 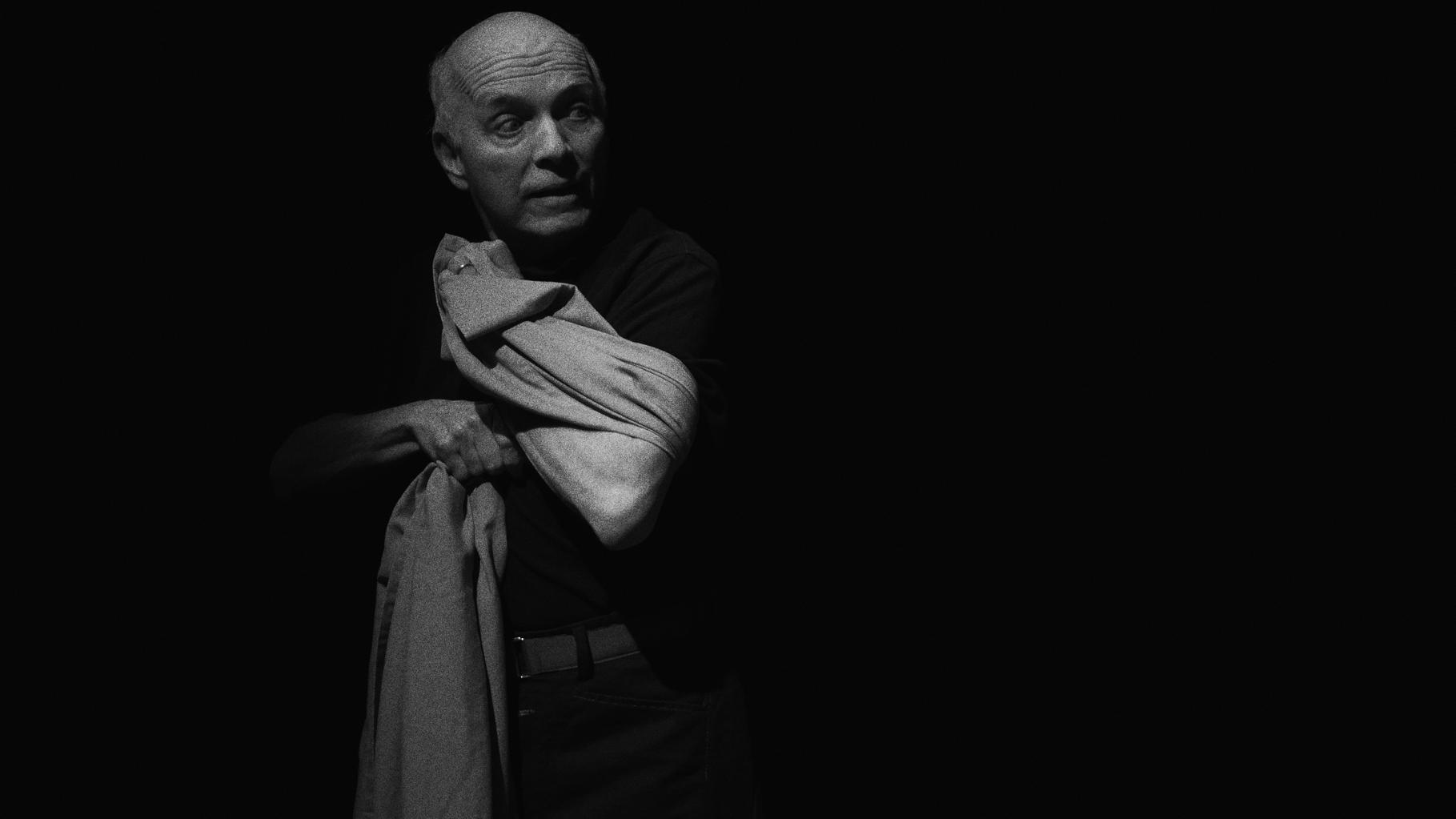 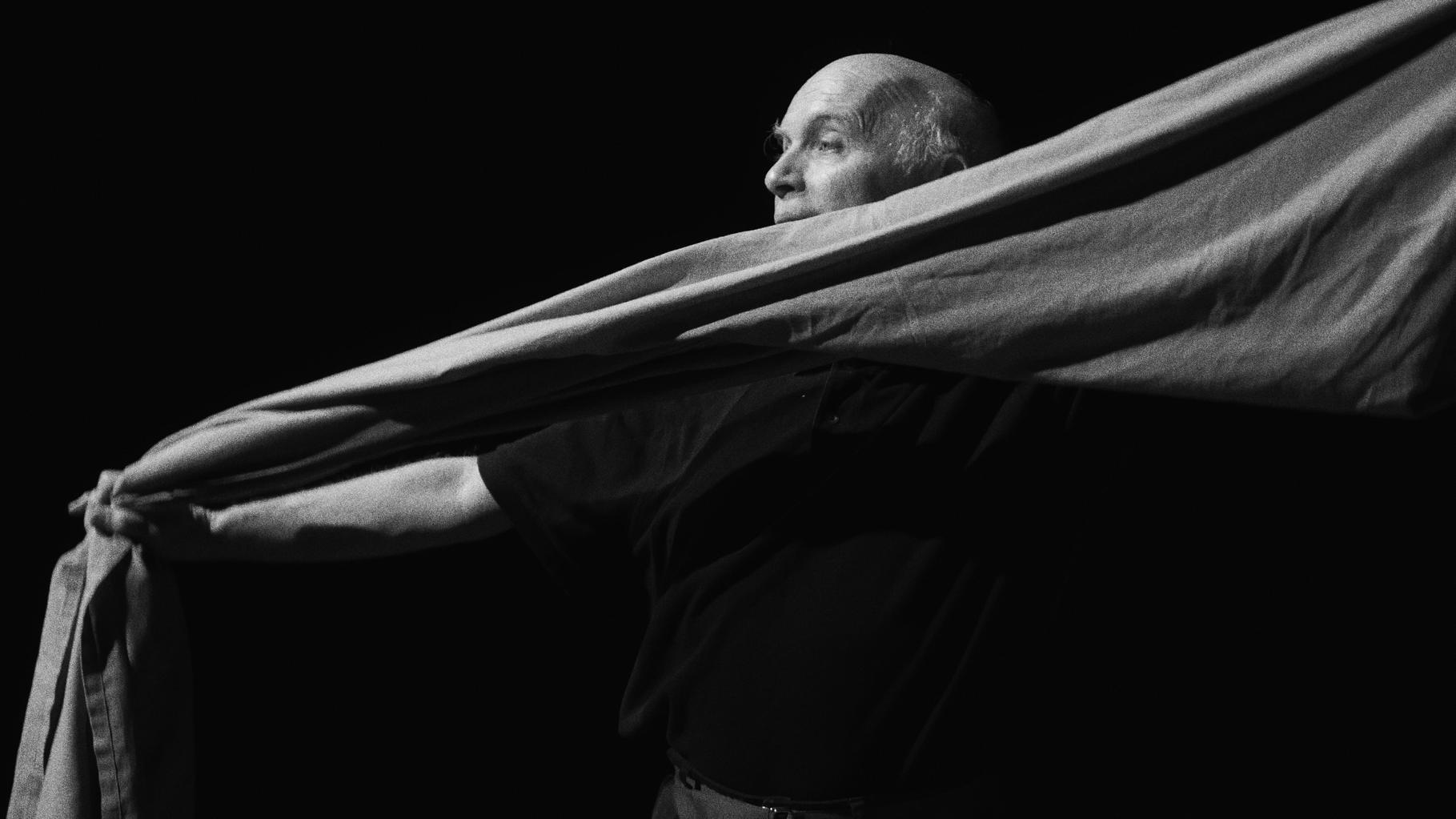 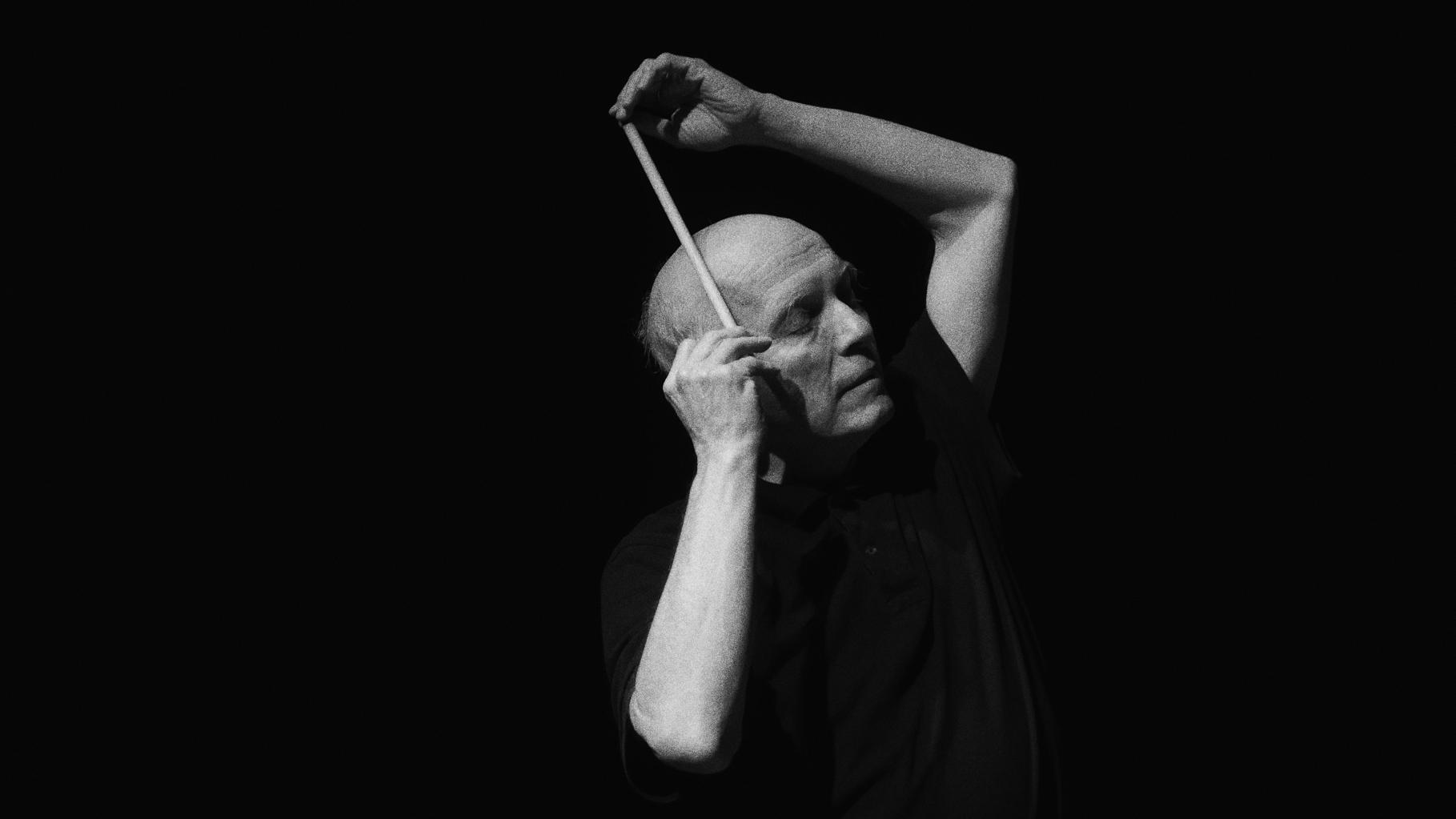 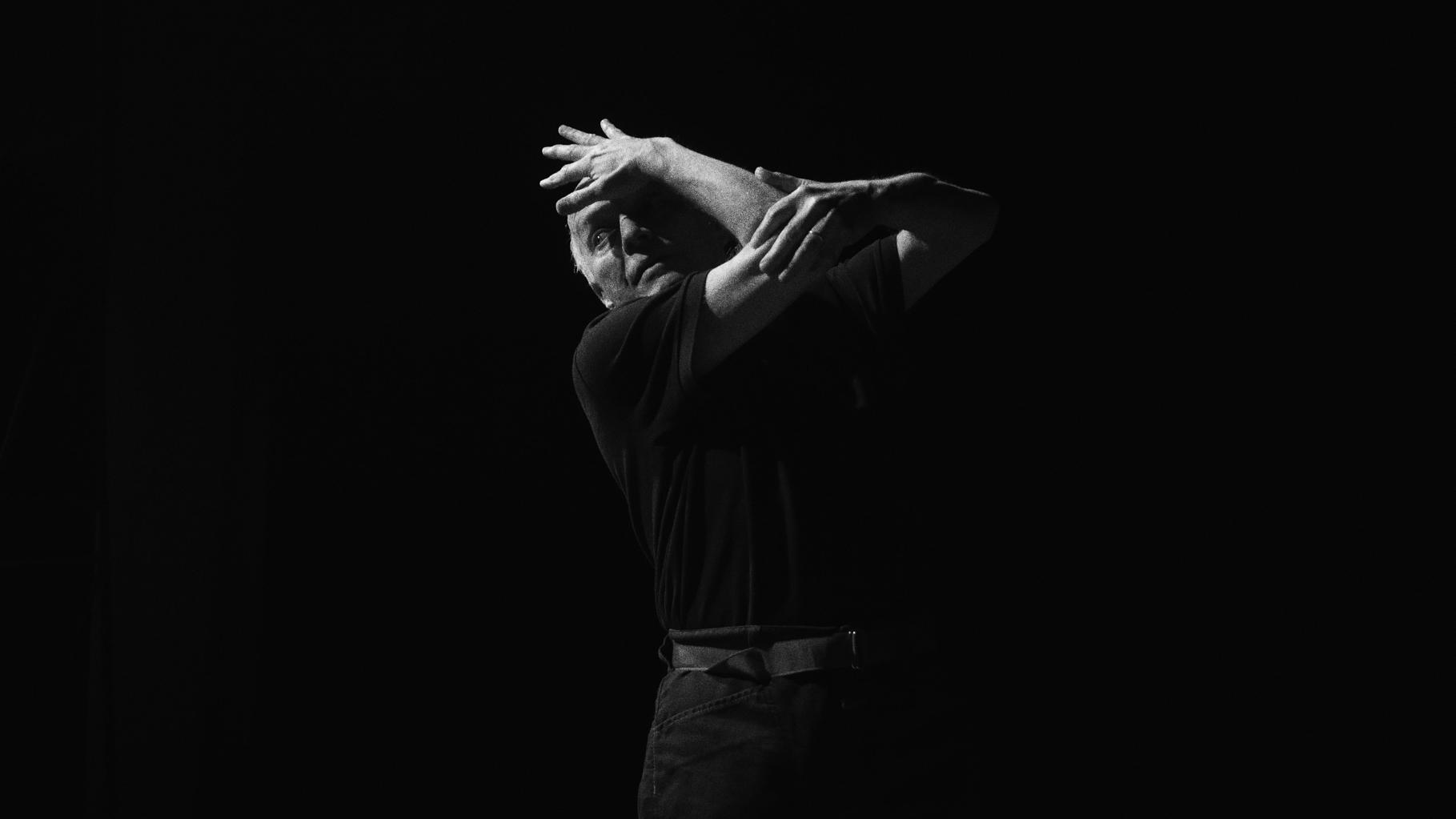