William Fisher was a student and assistant of Etienne Decroux from 1980-1983. He has continued to devise work while working in academia. He has held appointments and taught workshops at the Marcel Marceau School, California Institute of the Arts, University of California in Irvine, UNC Chapel Hill, MKFM Pula, CDU / Imaginary Academy Grožnijan, Croatian Academy of Drama Arts, Zagreb and Theatre Academy London.  For 19 years, William was head of the Theatre Performance Program and then Director of the School of Theater at Ohio University. He is currently Professor of Theatre at Butler University where he teaches performance, directing and devised theatre.

His essay, Struggle and Irony / Ashes and Flames was included in Words on Decroux, edited by Thomas Leabhart, 1994. In 1998, William began training with Anne Bogart and SITI Company and maintains a relationship to that work and company.

Founder and artistic director of Zeta Collective in San Francisco and Los Angeles 1985-1991, William’s  work as a director has been presented at Zeta Collective, Los Angeles Contemporary Exhibitions (LACE), The Dubrovnik Festival, The Vienna Theatre Festival, and Kampnagel (Hamburg).  He was 2009 Fulbright Fellow at the Iceland Academy of the Arts in the Theatre Department Theory and Practice Program. In August of 2017 William returned to the Borgarleikhúsið (City Theatre, Reykjavik) to direct a staged reading of Small Lives / Big Dreams by SITI Company. He is translating and preparing the text into French for production.

Open for practitioners of any experience level.  This intensive workshop will build on a base of foundational Decroux technique (solfege, walks, counterweights).  We will examine the intersection of the working lexicons of Dramatic Corporeal Mime and Viewpoints training the relationship between whole body listening /responsiveness and purposeful behavior in training and practice, the dynamic opposition between control and spontaneity, and structured improvisational processes for instant ensemble and collective composition for the stage.   The use of short text may be incorporated into the workshop. 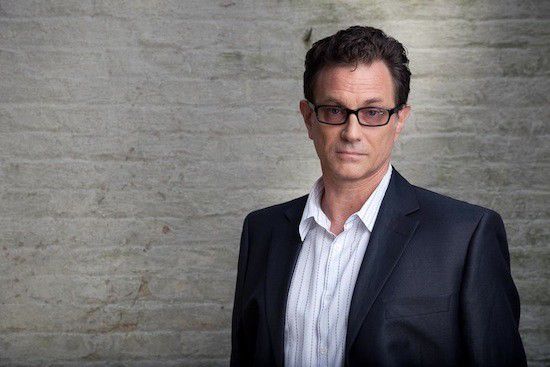 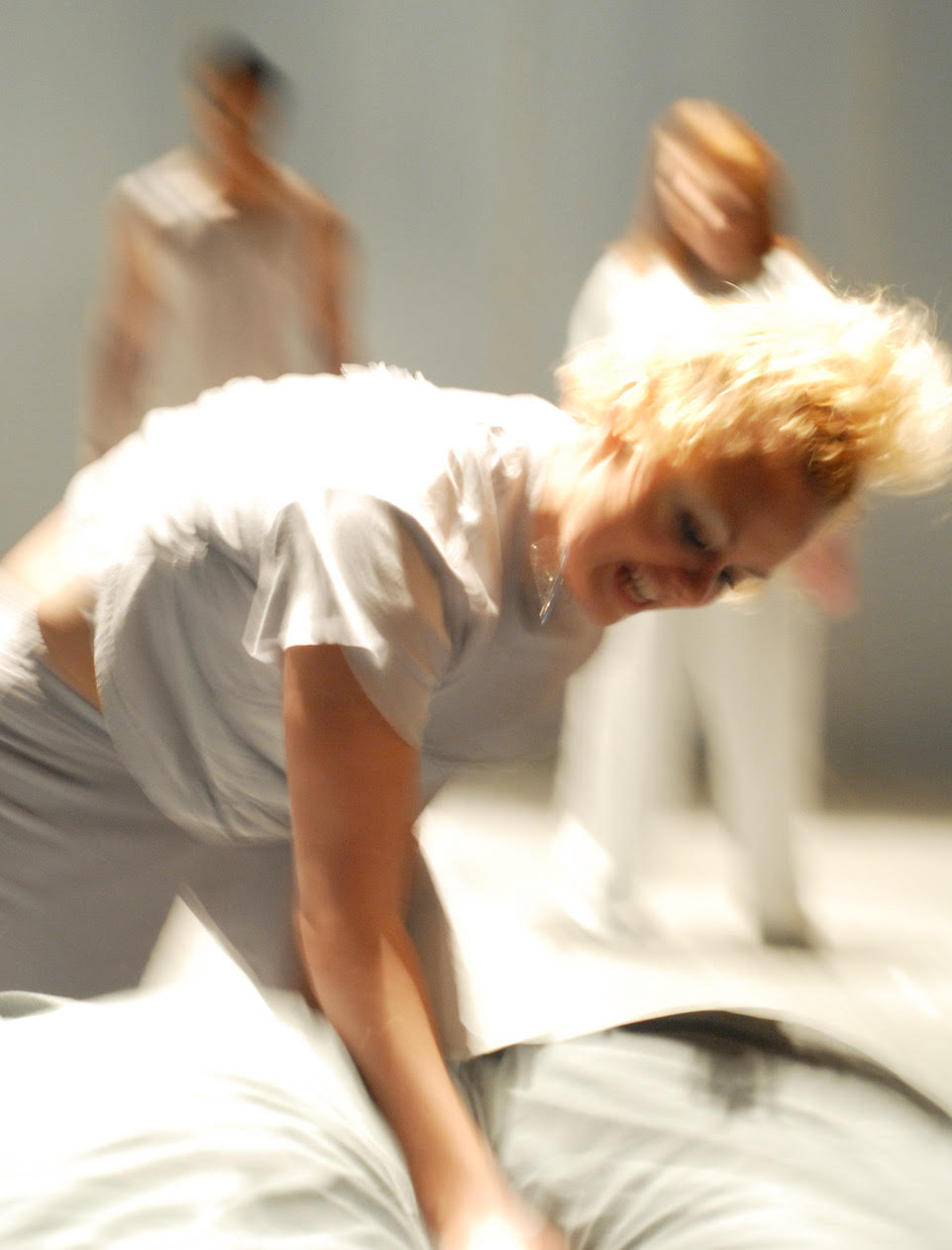 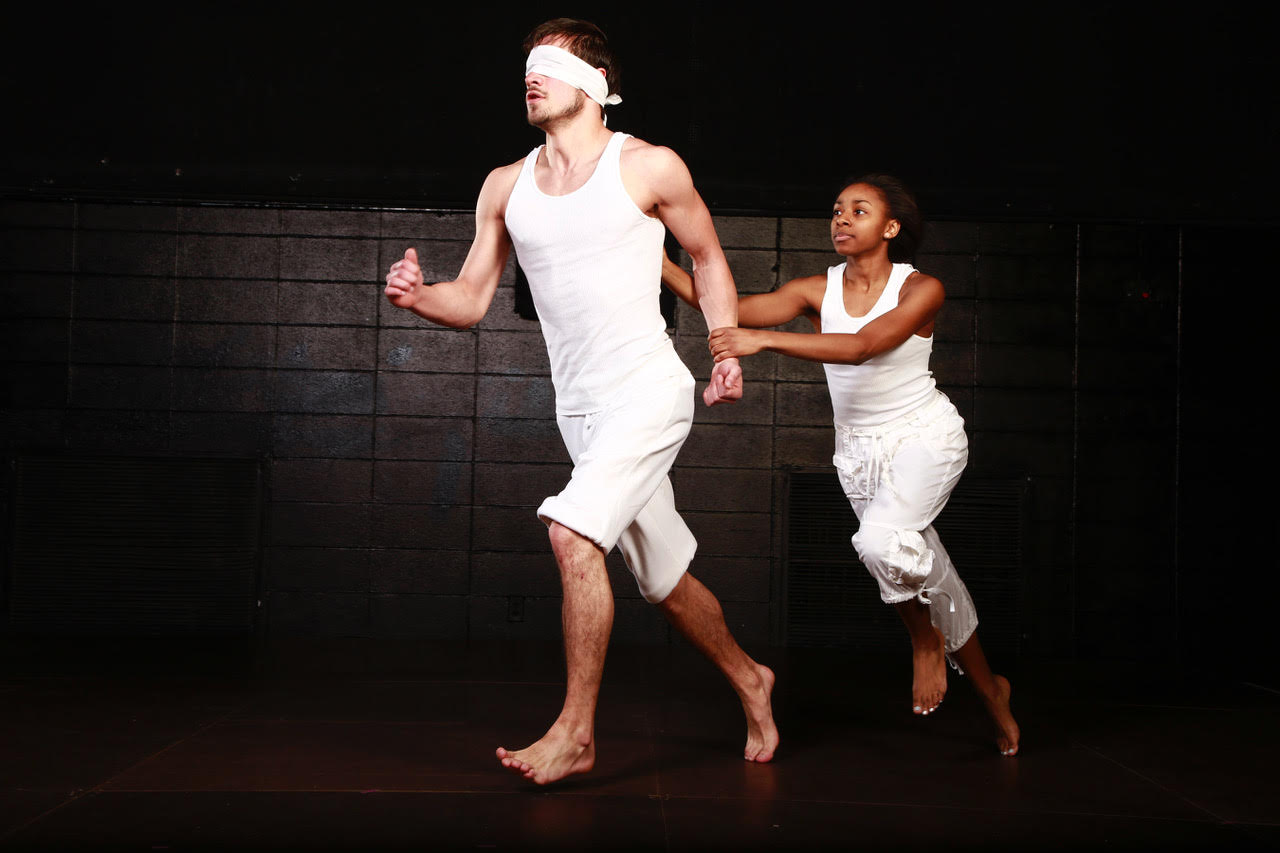 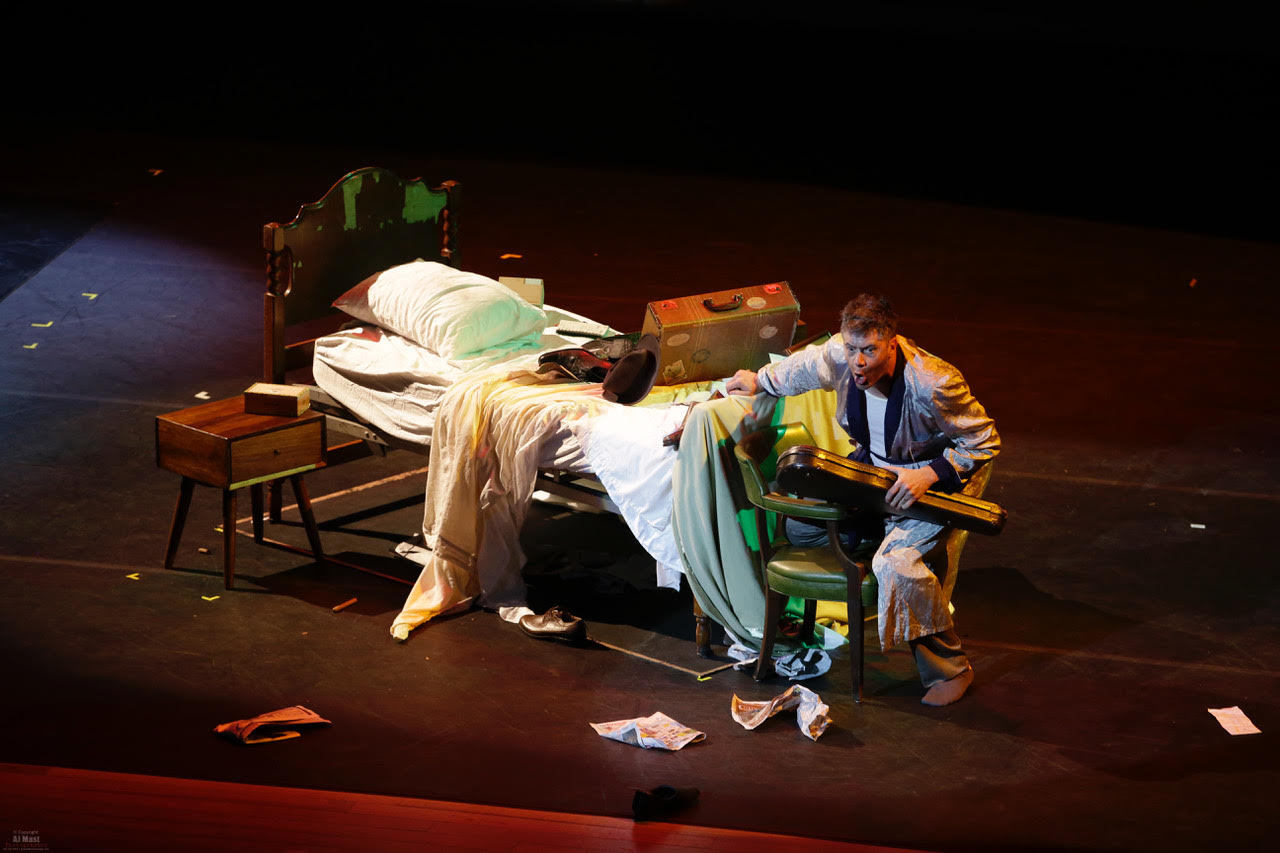 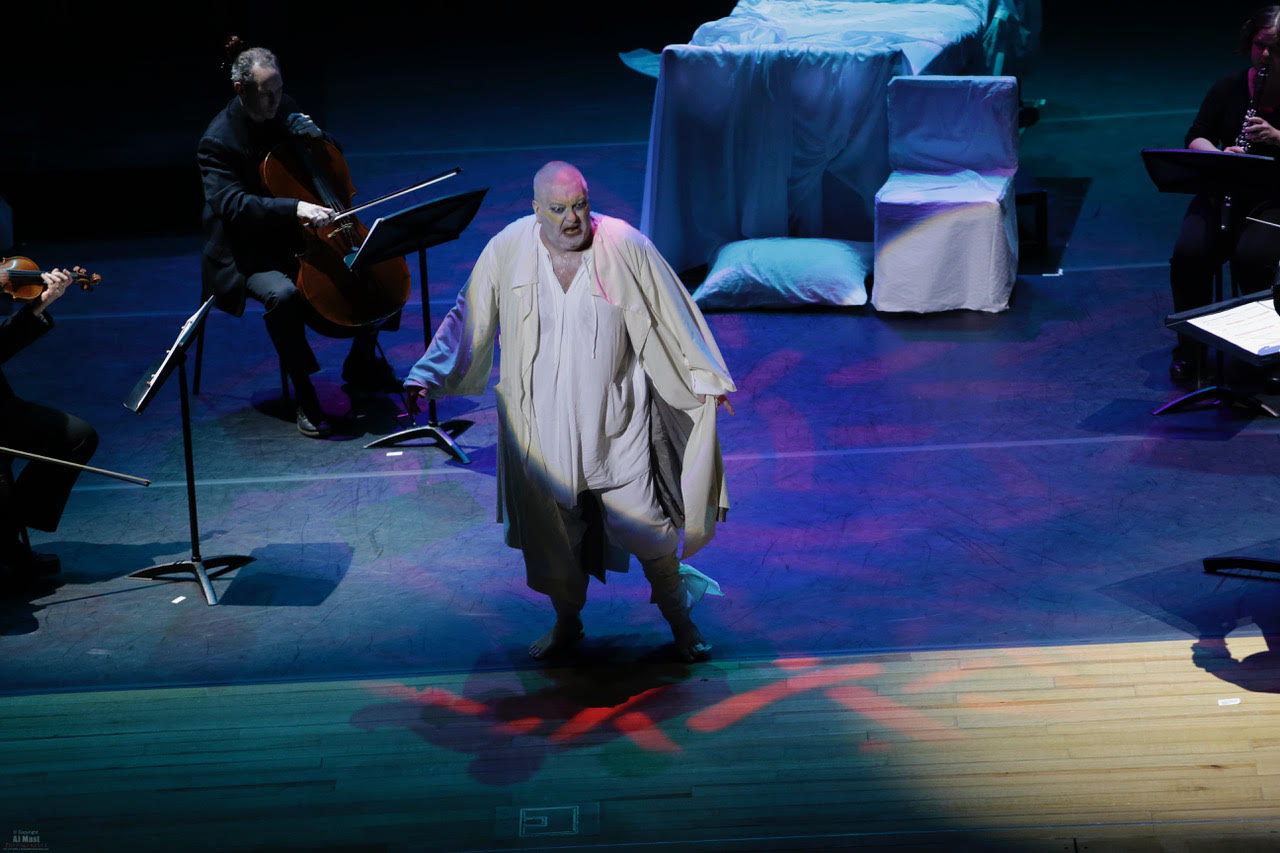 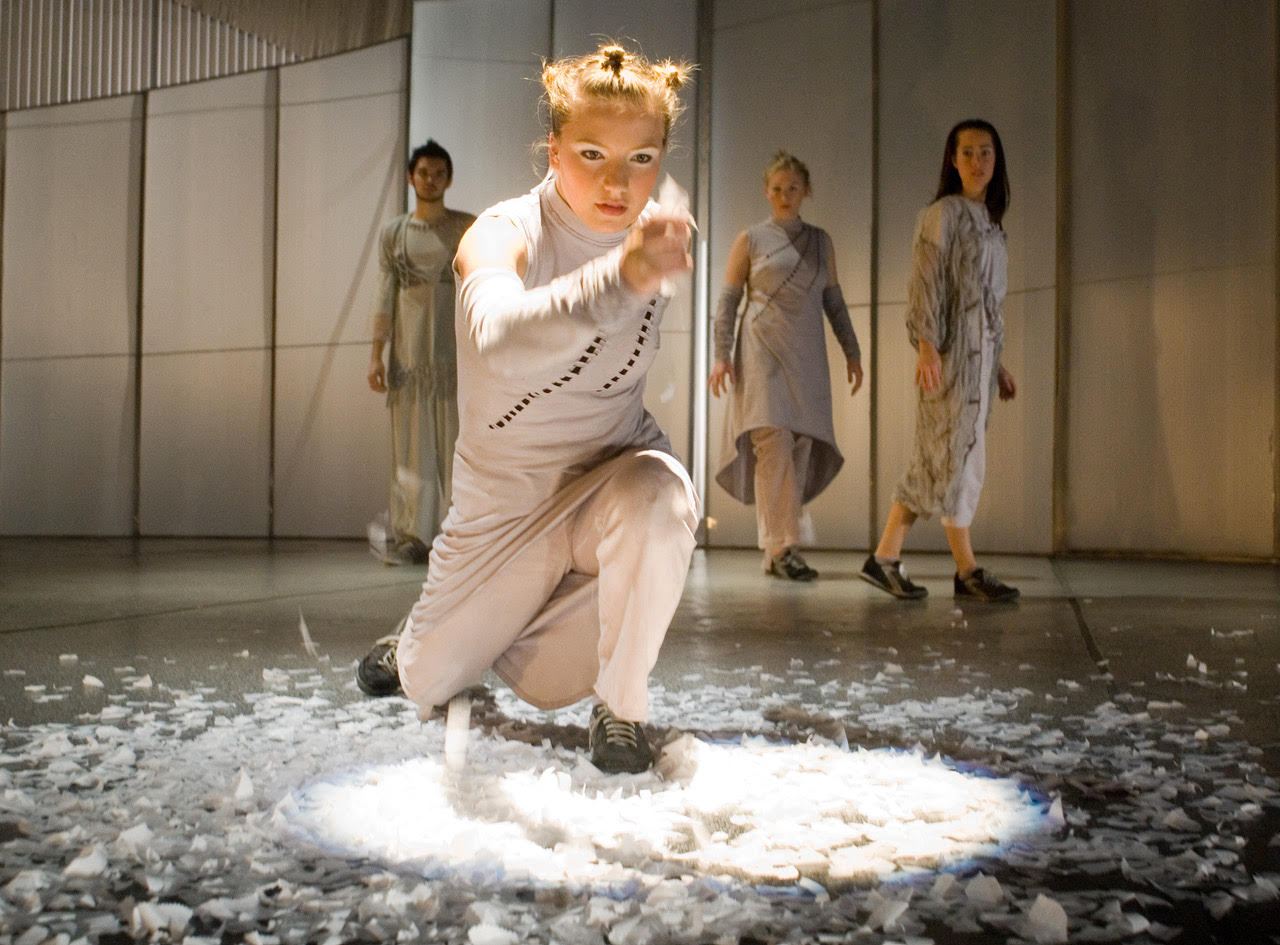 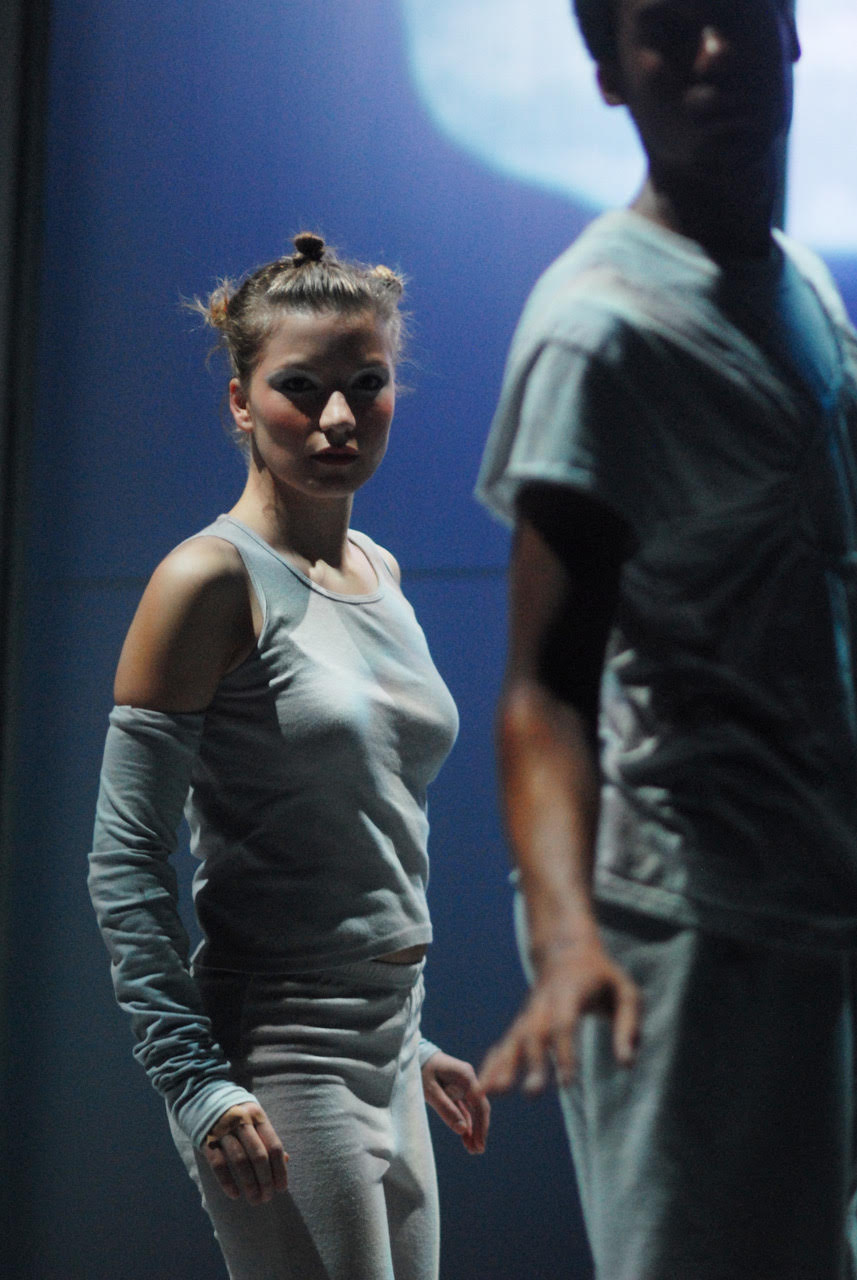 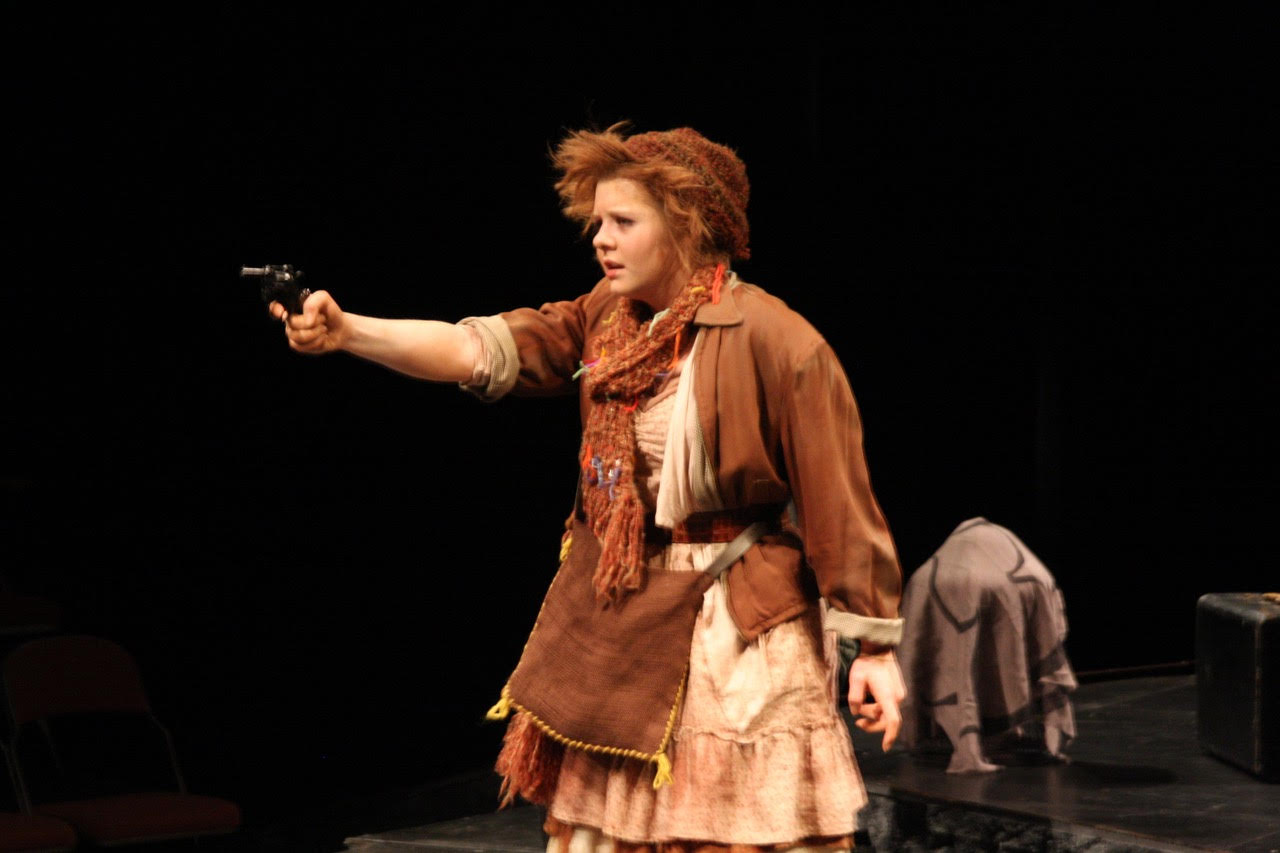 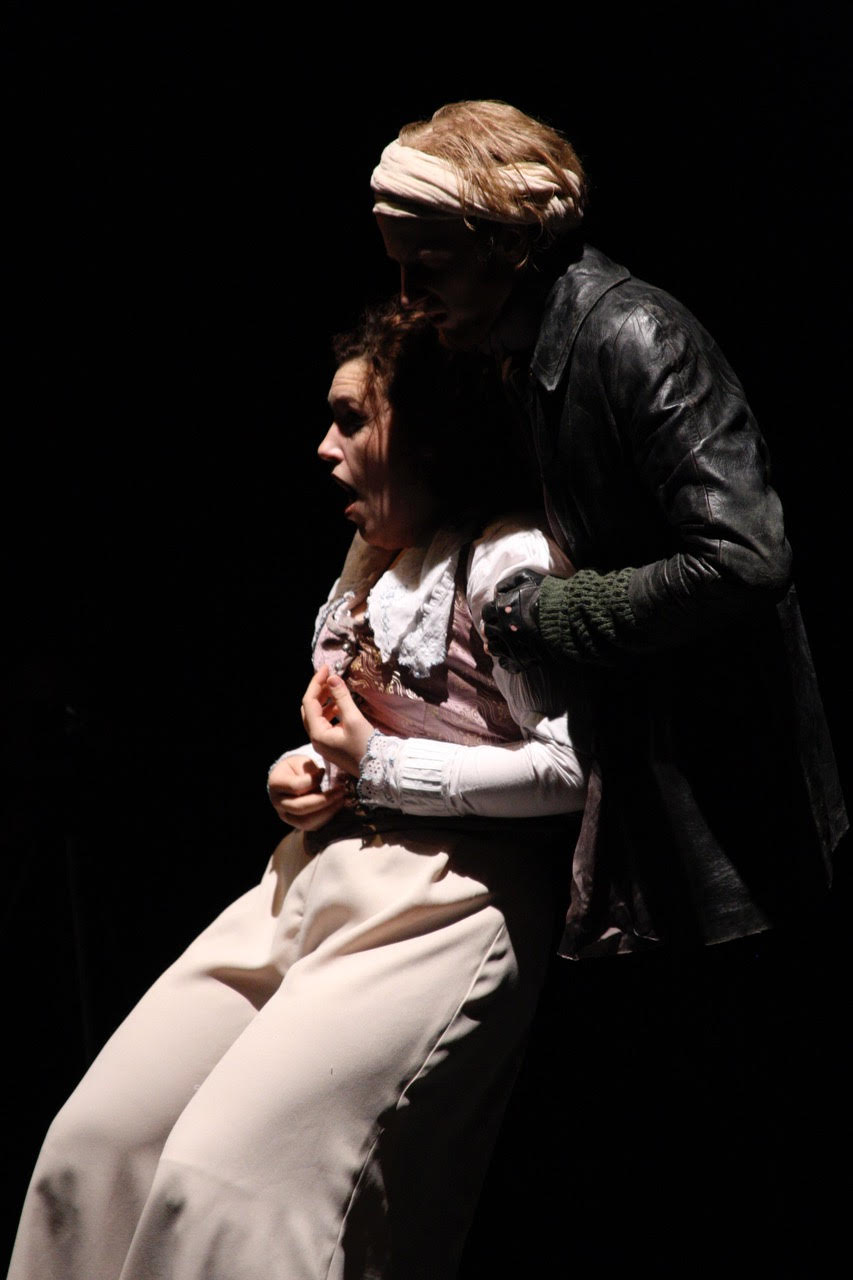 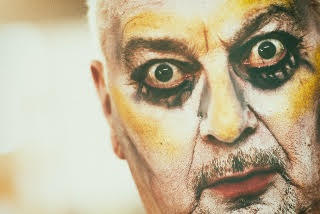 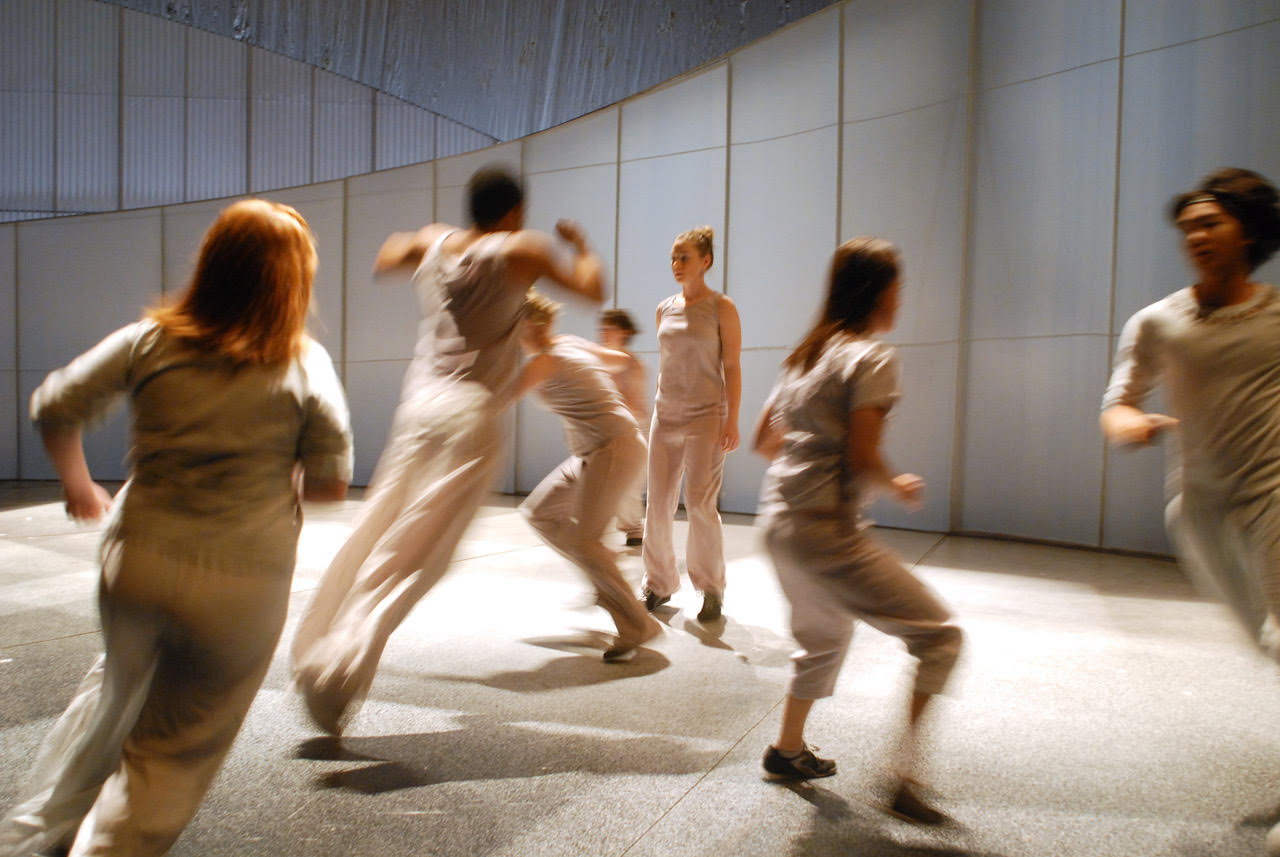 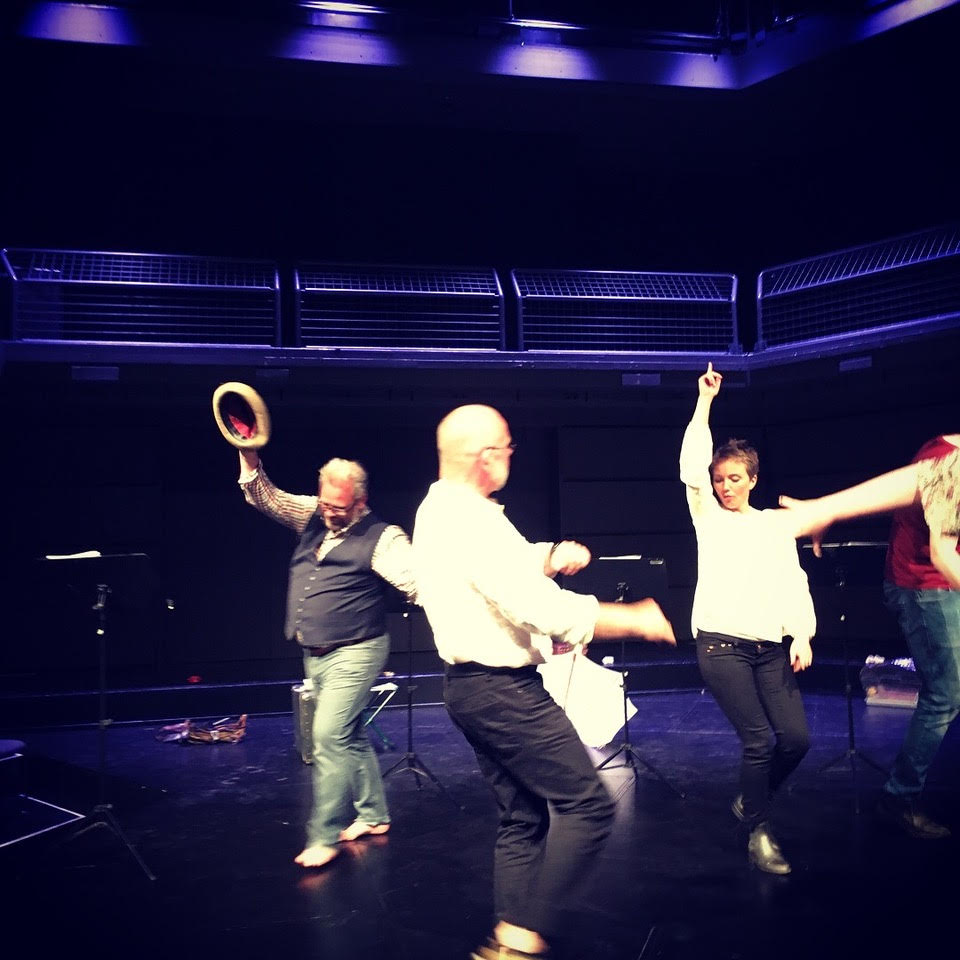 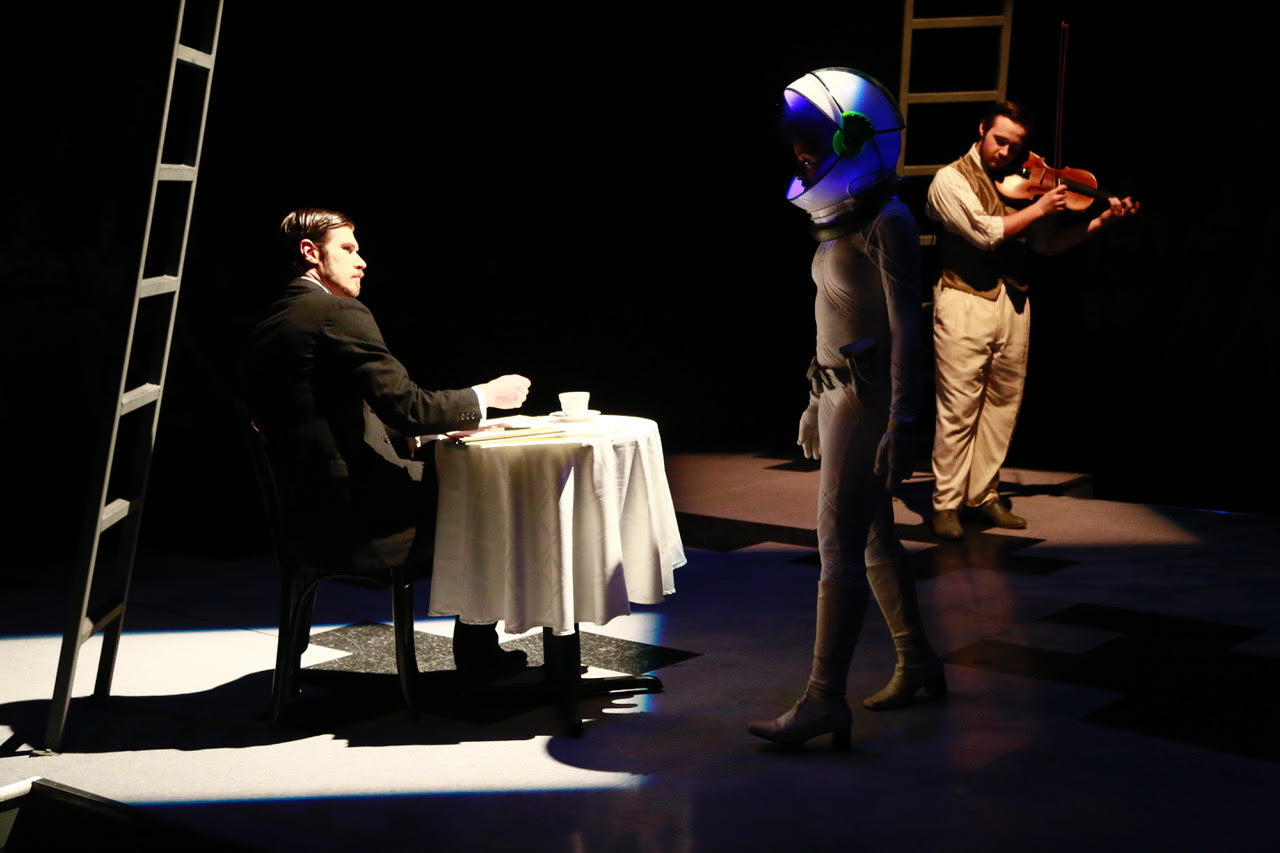 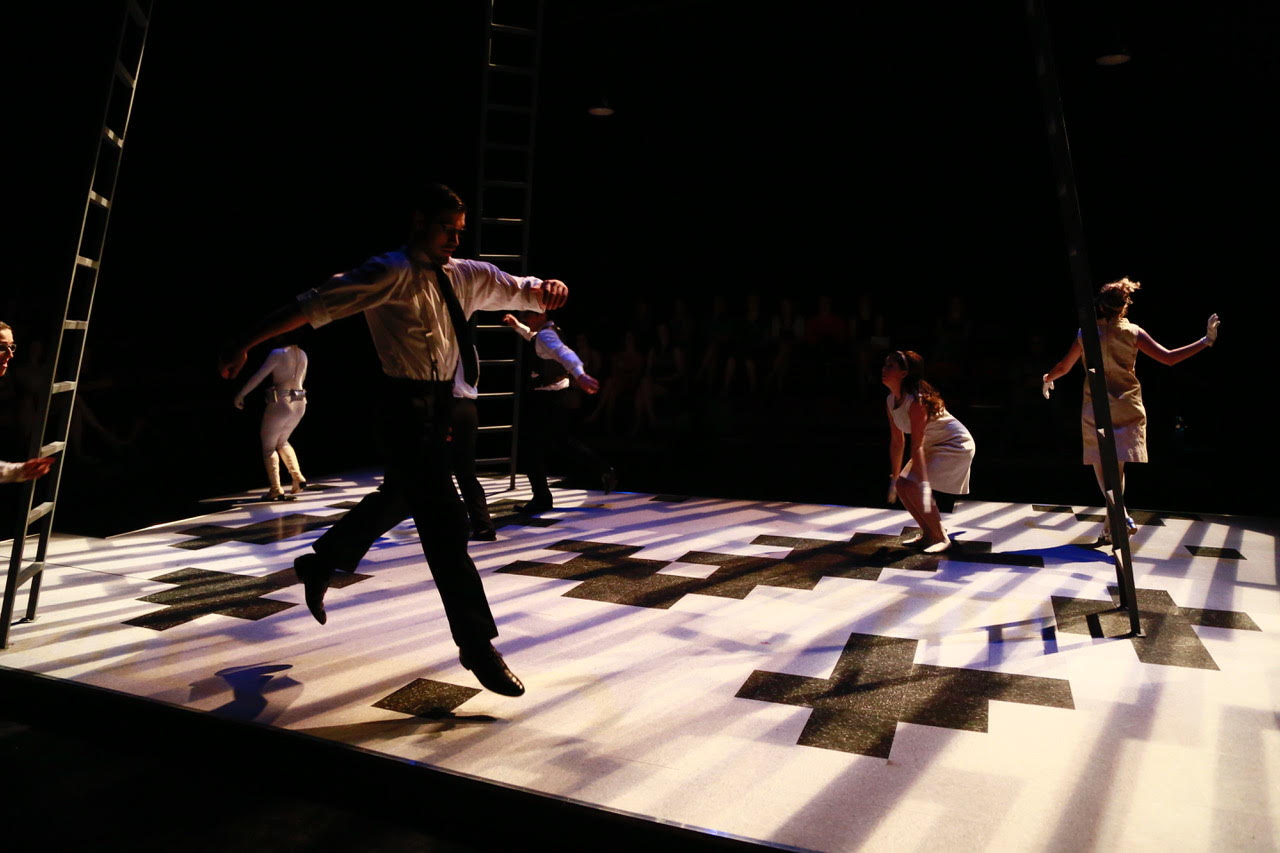